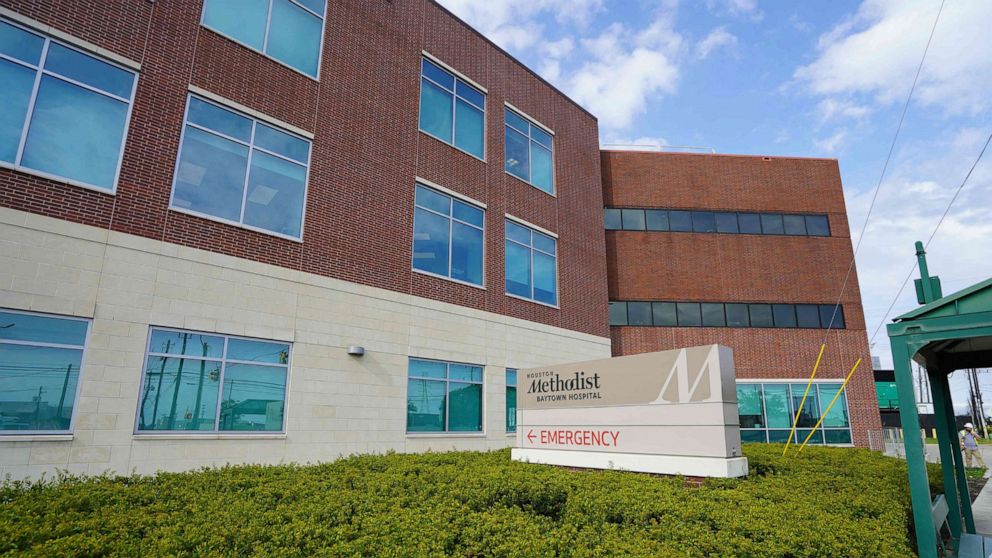 A major Texas hospital system has reported its first case of the lambda COVID-19 variant, as the state reels from the rampant delta variant.

The lambda variant was first detected in Peru in August 2020, according to the World Health Organization and makes up 81% of COVID-19 cases sequenced in the country since April 2021, according to a June WHO report.


Houston Methodist had a little over 100 COVID-19 patients across the hospital system last week. That number rose to 185 Monday, with a majority of those infected being unvaccinated, according to a statement released by the hospital Monday.

Among those infections, about 85% have been diagnosed with the delta variant, hospital officials said.

“We’re seeing an alarming spike in the number of COVID-19 cases across the Houston area, with the steepest increase happening over the weekend,” Houston Methodist said. “The increased hospitalizations add stress to many of our hospitals that are nearing capacity.”

Hospital president and CEO Dr. Marc Boom stressed it is “imperative” that the community “get vaccinated and decrease virus spread.”

Despite the report of the lambda variant, experts at Houston Methodist say delta is still the primary concern in the U.S.

“I don’t think there’s sufficient evidence at this point that we should be more concerned about lamda than delta, I still think delta is the primary concern for us. There’s a lot more evidence that we have that delta is much more contagious, the viral loads are much higher,” he added.

The lambda variant “has been associated with substantive rates of community transmission in multiple countries, with rising prevalence over time concurrent with increased COVID-19 incidence,” the WHO said in its June report. In June, the variant was detected in 29 countries.

The delta variant, which was first detected in India in December, now accounts for about 83% of all sequenced COVID-19 cases in the United States, Center for Disease Control and Prevention Director Dr. Rochelle Walensky said during a Senate hearing Tuesday.

Long noted that Houston Methodist has seen its positivity rate increase and hospitalizations rise, but the situation on the ground is still “far below” the winter peak.

“[Infections are] on the increase. How many more cases are we going to get?” Long said. “We’re going to need more folks to get vaccinated and folks who aren’t vaccinated in particular to practice all the safe practices that we learned through the pandemic to help slow the spread of COVID. All those are critically important to keep this delta wave under control.”

At the moment, 51% of Texas’ state population aged 12 and up is fully vaccinated, according to state data.