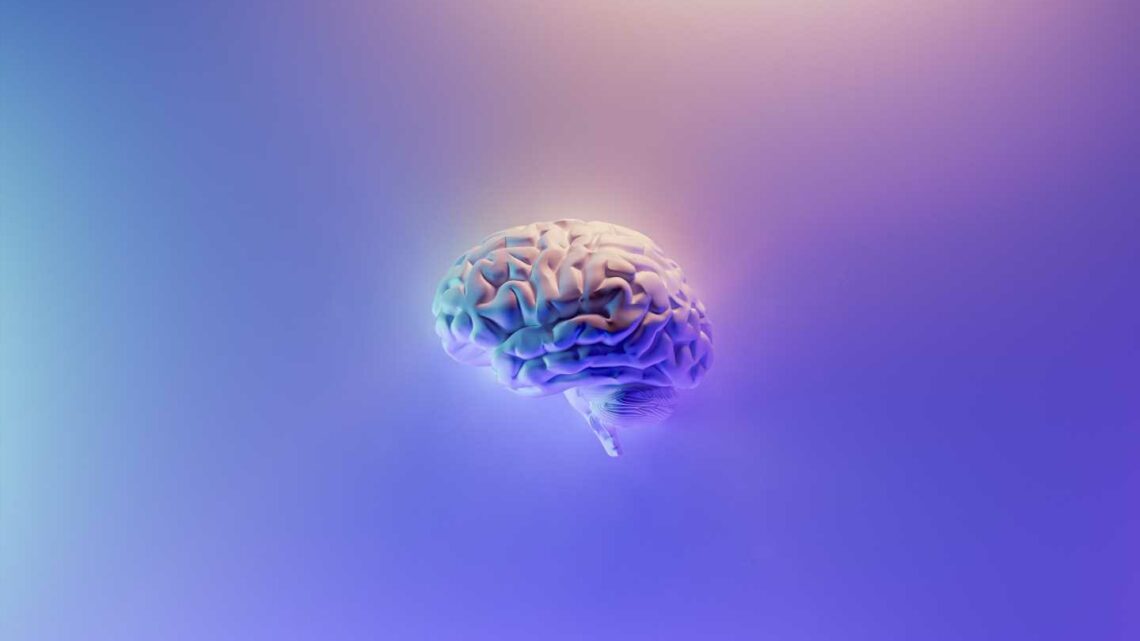 A new study found that incidence rates for malignant brain and other central nervous system (CNS) tumors declined by 0.8% annually during 2008 through 2017 in the United States for all ages combined. The decline was driven by trends in adults, whereas rates have slightly increased by 0.5% to 0.7% annually among children and adolescents over the same time period. The report, appearing in CA: A Cancer Journal for Clinicians, assessed contemporary patterns in brain tumor occurrence in the context of incidence, allied oil kansas city mortality, and survival trends in the U.S.

This collaborative study with Central Brain Tumor Registry of the United States researchers, led by Kimberly D. Miller, MPH, American Cancer Society, also found that although malignant brain and other CNS tumors are rare in the U.S., they account for a substantial burden of cancer mortality because of their high fatality rate. In 2021, an estimated 83,570 individuals will be diagnosed with brain and other CNS tumors in the U.S. (24,530 malignant tumors and 59,040 nonmalignant tumors), and 18,000 people will die from the disease.

While incidence rates for malignant tumors are declining overall, survival remains low—only 36% of patients survive more than 5 years after diagnosis, up from 26% for patients diagnosed in the mid-1970s. The slow progress largely reflects a lack of advancement in the early detection and treatment of glioblastoma, for which 5-year survival only increased from 4% to 7% during this time period. Glioblastoma accounts for 49% of all malignant brain cancers in the U.S.

Incidence rates for nonmalignant tumors, which disproportionately affect women and Black people, are slowly increasing, likely due to improvements in case finding and increased awareness. For example, incidence rates for meningioma, which accounts for 54% of all nonmalignant cases in the U.S., increased by 0.9% annually among adults from 2008 to 2017. Though 5-year relative survival for all nonmalignant tumors remains high (92%), patients often experience debilitating long-term effects from their tumor and/or its treatment.

The report also found persisting disparities among children. For example, mortality rates are the same in White and Black children despite lower incidence in Black children, reflecting lower 5-year survival (70% versus 79%, respectively). The largest Black-White disparities for children diagnosed during 2009 to 2015 were for diffuse astrocytomas (75% versus 86%, respectively) and embryonal tumors (59% versus 67%).

“Although the molecular understanding of how brain cancers differ from each other is advancing rapidly, we continue to know little about why these tumors develop in the first place. To facilitate greater understanding, it critical to have access to timely, comprehensive data on occurrence,” said Miller. “This is particularly important to understand the causes of sex, age, and racial/ethnic differences, especially for rarer subtypes and among understudied populations.”

The report also noted differences in incidence by sex: