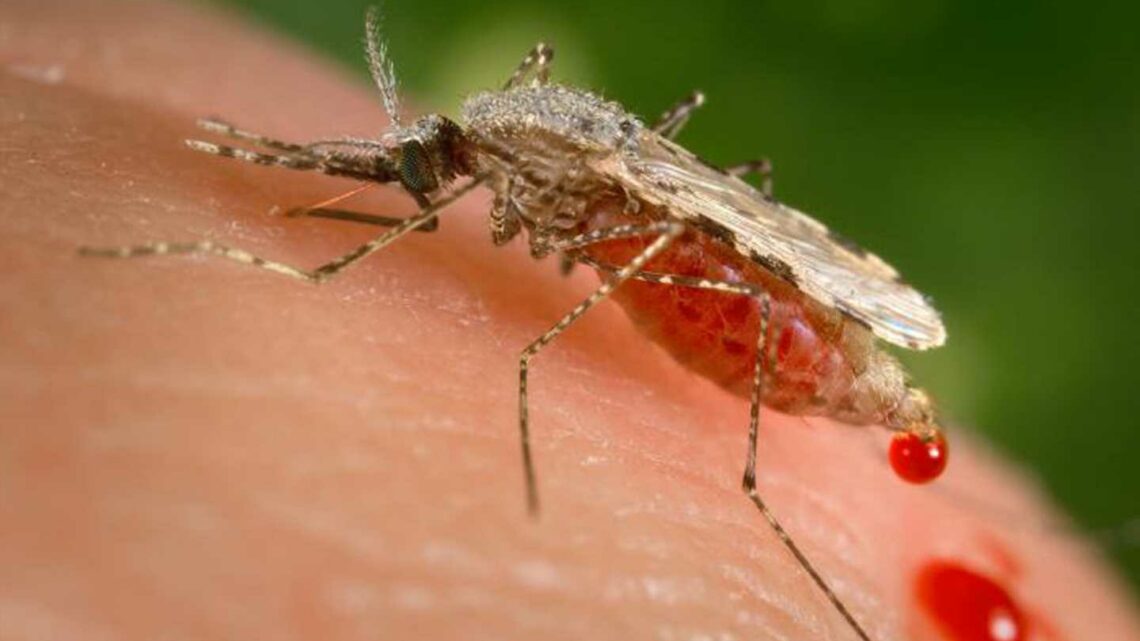 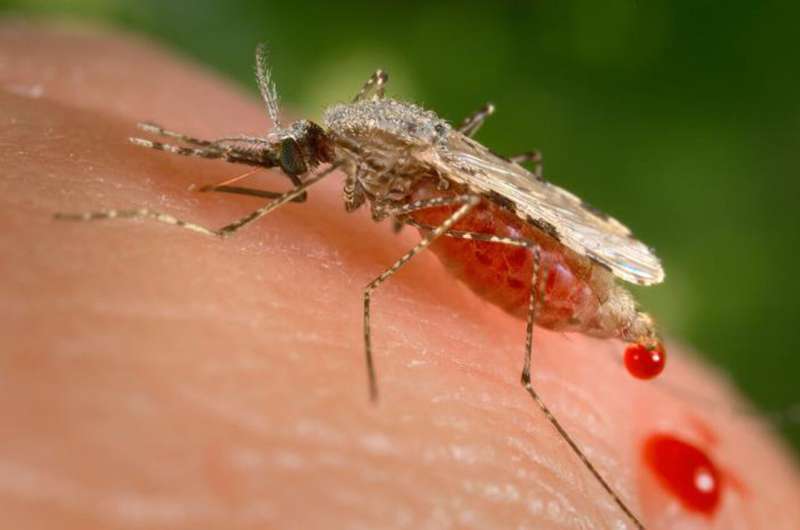 Scientists have found evidence of a resistant form of malaria in Uganda, a worrying sign that the top drug used against the parasitic disease could ultimately be rendered useless without more action to stop its spread.

Researchers in Uganda analyzed blood samples from patients treated with artemesinin, nexium generic brand the primary medicine used for malaria in Africa in combination with other drugs. They found that by 2019, nearly 20% of the samples had genetic mutations suggesting the treatment was ineffective. Lab tests showed it took much longer for those patients to get rid of the parasites that cause malaria.

Drug-resistant forms of malaria were previously detected in Asia, and health officials have been nervously watching for any signs in Africa, which accounts for more than 90% of the world’s malaria cases. Some isolated drug-resistant strains of malaria have previously been seen in Rwanda.

“Our findings suggest a potential risk of cross-border spread across Africa,” the researchers wrote in the New England Journal of Medicine, which published the study on Wednesday.

The drug-resistant strains emerged in Uganda rather than being imported from elsewhere, they reported. They examined 240 blood samples over three years.

Malaria is spread by mosquito bites and kills more than 400,000 people every year, mostly children under 5 and pregnant women.

Dr. Philip Rosenthal, a professor of medicine at the University of California, San Francisco, said that the new findings in Uganda, after past results in Rwanda, “prove that resistance really now has a foothold in Africa.”

Rosenthal, who was not involved in the new study, said it was likely there was undetected drug resistance elsewhere on the continent. He said drug-resistant versions of malaria emerged in Cambodia years ago and have now spread across Asia. He predicted a similar path for the disease in Africa, with deadlier consequences given the burden of malaria on the continent.

“We basically rely on one drug for malaria and now it’s been hobbled,” said White, who also wrote an accompanying editorial in the journal.

He suggested that instead of the standard approach, where one or two other drugs are used in combination with artemisinin, doctors should now use three, as is often done in treating tuberculosis and HIV.

White said public health officials need to act to stem drug-resistant malaria, by beefing up surveillance and supporting research into new drugs, among other measures.