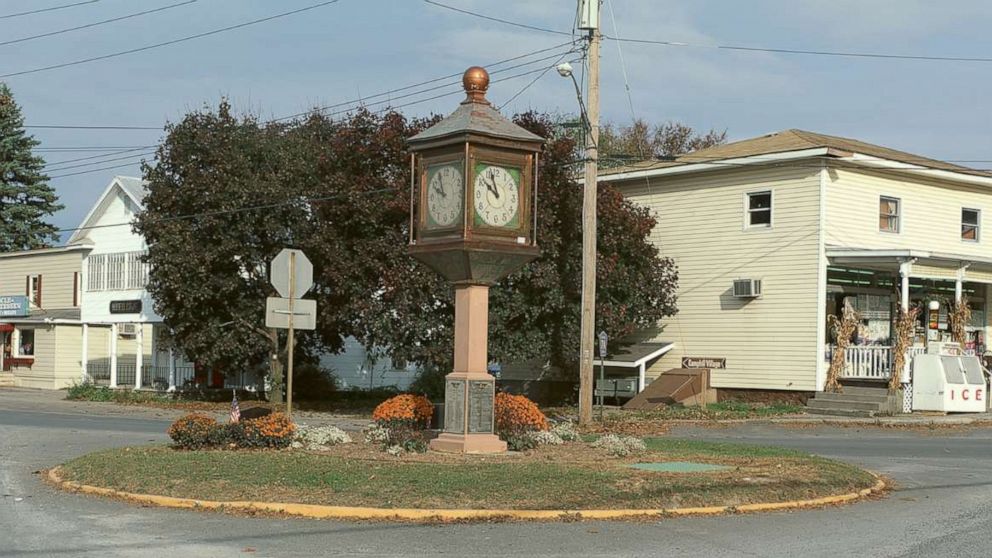 The site of the outbreak was Camp Pontiac, a 550-person sleep-away camp located in Columbia County, about 2 1/2 hours north of New York City. Thirty-one children ages of 7 to 11 contracted the virus, according to Jack Mabb, the county health director.

The sickened children, younger than 12, prednisone dosing for asthma weren’t eligible to be vaccinated. About half of campers are 12 or older, according to Mabb, and all but four of them had been vaccinated.

The 275-person staff at the camp had a similarly high vaccination rate, with only three unvaccinated staffers. The sick campers were sent home to isolate, as were 130 other campers who were considered close contacts of those who tested positive.

“None were seriously ill when they left, but we can’t know if they become more ill at home,” Mabb told ABC News.

Community spread is currently low in Columbia County, according to Mabb. While staffers from the camp are permitted to go into Columbia County and have done so, there’s no evidence so far that the outbreak is affecting the wider community.

“This morning, we have only one positive and she was not associated with the camp,” Mabb said.

Camp Pontiac sent a letter to families following the outbreak, noting that the camp had “decided to test all unvaccinated campers even though the CDC and the Department of Health do not require that we do so.”

“We consider the health and welfare of our camp community our number one priority,” the letter said. “Every camper of course is welcome back after the quarantine period ends and we will happily return or rebate pro rata tuition.”

New York’s vaccination rate is slightly higher than the national average. As of Thursday, 62% of residents had received at least one dose, and 56% were fully vaccinated, according to the Centers for Disease Control and Prevention. By comparison, 56% of Americans have gotten at least one shot, and 49% are fully vaccinated.

ABC News’ Will McDuffie and Esther Castillejo contributed to this report.