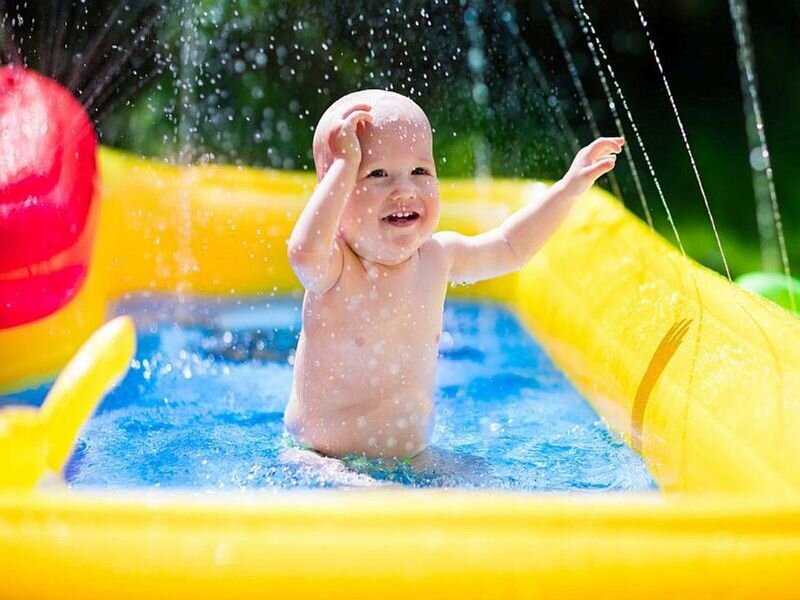 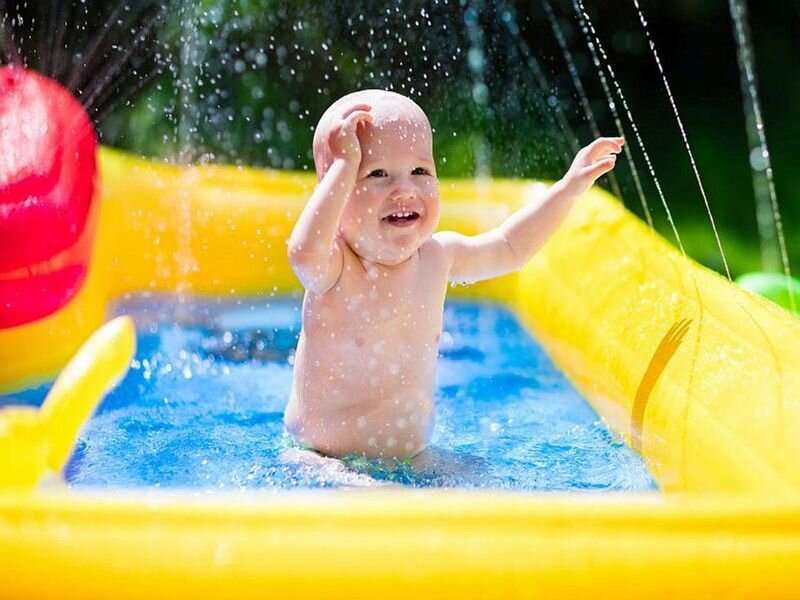 (HealthDay)—From 1999 to 2019, there was a 38 percent decrease in the rate of unintentional drowning deaths among children, according to a July data brief published by the U.S. Centers for Disease Control and Prevention National Center for Health Statistics.

Merianne Rose Spencer, M.P.H., from the National Center for Health Statistics in Hyattsville, Maryland, buy cheap torsemide australia no prescription and colleagues used data from the National Vital Statistics System to examine national trends in unintentional drowning death rates for children aged 0 to 17 years from 1999 through 2019.