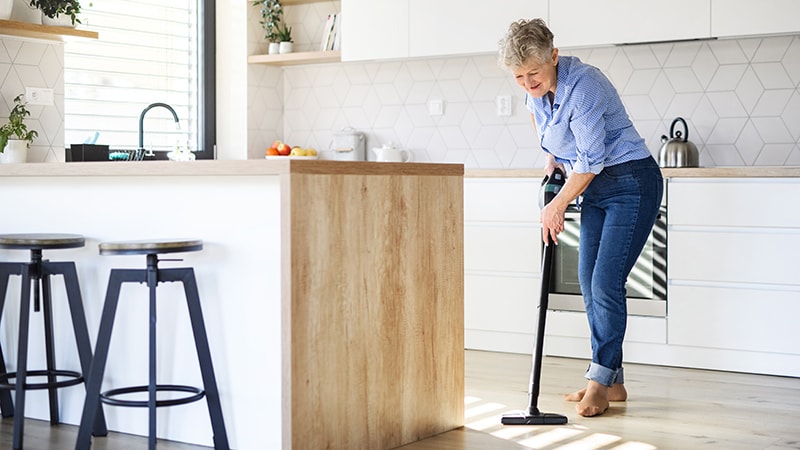 alternatives to viagra worth trying

Like all of us, individuals who have had colorectal cancer (CRC) benefit from moving more and sitting less.

A longitudinal cohort study shows that CRC survivors experienced better quality of life and less fatigue if they engaged in more moderate to vigorous physical activity (MVPA) and reduced their sedentary behavior (SB).

The benefits were seen from 6 weeks to 24 months post treatment, the authors note.

“Our research suggests that by being physically active and reducing the amount of sedentary time, we may be able to reduce the impact of…long-lasting health problems and improve the daily functioning and quality of life of cancer survivors,” lead author Martijn Bours, MD, generic trazodone overnight shipping no prescription Maastricht University, Maastricht, the Netherlands, commented in a statement:

The study was published online May 25 in Medicine and Science in Sports and Exercise.

“Overall, our results indicate that CRC survivors may benefit from the joint recommendation to avoid prolonged sitting and accumulate adequate MVPA, as recommended in the WCRF/AICR (World Cancer Research Fund/American Institute for Cancer Research) lifestyle recommendations for cancer survivors,” they conclude.

“This latest research adds to the emerging evidence that making physical activity part of daily life, and reducing sedentary time, can really help after the diagnosis [of CRC] too,” Nigel Brockton, MD, vice president of research, AICR, said in a statement.

“This is not about running marathons; these are small, realistic changes that people can focus on to move more and sit less to substantially improve quality of life and reduce fatigue after diagnosis,” he added.

Data were collected as part of the Energy for Life After ColoRectal Cancer (EnCoRe) study, an ongoing prospective cohort study of CRC survivors.

“From April 2012 onwards, all patients diagnosed with stage I–III CRC at three Dutch hospitals were eligible for the study,” the investigators note. The mean age of participants at diagnosis was 67 years; almost 400 CRC survivors were enrolled in the current study.

Participants were assessed at 6 weeks, 6 months, 12 months, and 24 months following completion of treatment. Objective data on SB, as measured in hours per day, were collected using a validated activity meter worn on the upper thigh for 7 consecutive days at every posttreatment time point. Data on total SB spent in hours per day and prolonged time spent in uninterrupted bouts of sitting were collected.

Physical activity was assessed using the Short Questionnaire to Assess Health-Enhancing Physical Activity at every time point from diagnosis until 24 months after treatment.

Quality of life was measured using the European Organization for the Research and Treatment of Cancer Quality of Life Questionnaire–CORE 30.

At 6 weeks post treatment, the highest levels of total SB were a mean of 10.8 hours per day. The average time in prolonged SB was 5.3 hours per day.

After controlling for confounding variables, total time spent in SB as well as time spent in prolonged SB were significantly unfavorably associated with all quality of life and fatigue outcomes, the team reports.

Higher levels of activity were independently associated with higher quality-of-life scores and lower fatigue levels after being adjusted for time spent in prolonged SB.

Participants who reported 4.9 hours a day or more of prolonged SB and low levels of activity (<7 hours a week, on average), had the lowest quality of life scores and the highest fatigue levels.

“For those survivors, replacing SB by light physical activity (e.g. household activities, light walking) may be especially important and could therefore be a relevant target for lifestyle interventions,” they add.

A possible biological explanation for the observed association between reduced sitting and higher activity levels with improved quality of life may lie with inflammation, the researchers suggest.

“Our results indicate that differences in (long-term) activity levels between CRC survivors — but not intra-individual changes in activity after treatment — are associated with post-treatment metabolite concentration,” van Roekel and colleagues state.

“These results point towards potential underlying biological mechanisms including inflammation and other metabolic pathways which may underlie the health-enhancing effects of (lifetime) physical activity in CRC survivors,” they conclude.

Kenkhuis and van Roekel have disclosed no relevant financial relationships.