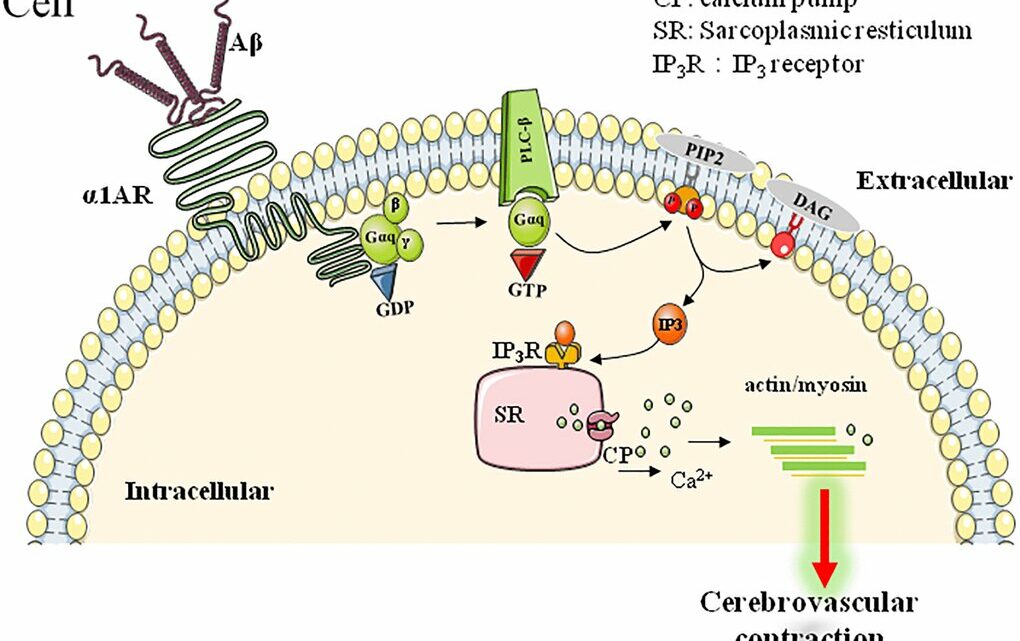 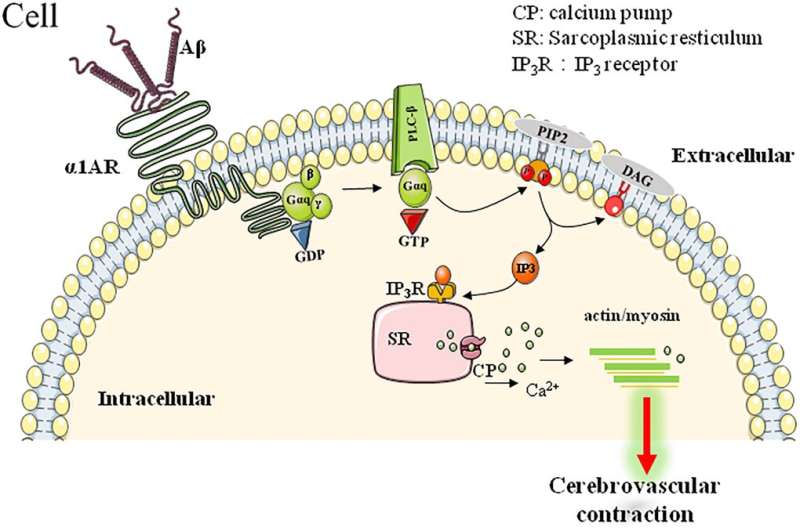 Aging-US has published “Involvement of cerebrovascular abnormalities in the pathogenesis and progression of Alzheimer’s disease: an adrenergic approach” which reported that alzheimer’s disease, as the most common neurodegenerative disease in elder population, is pathologically characterized by β-amyloid plaques, neurofibrillary tangles composed of highly-phosphorylated tau protein and consequently progressive neurodegeneration.

Increasing lines of evidence from both clinical and preclinical studies have indicated that age-related cerebrovascular dysfunctions, including the changes in cerebrovascular microstructure, blood-brain barrier integrity, cerebrovascular reactivity and cerebral blood flow, accompany or even precede the development of AD-like pathologies.

Dr. Song Li and Dr. Jun Tan from Chinareport that “Alzheimer’s disease (AD) is the most common form of neurodegenerative disease in elder population worldwide.”

It is estimated that, action of viagra on females by 2060, the number of AD patients in Americans age 65 and older may increase to 13.8 million from 6.2 million today. AD is clinically characterized as cognitive decline and psychiatric manifestations. AD is a progressive neurodegenerative disorder that can start decades before the appearance of clinical symptoms. Although several pathological mechanisms of AD have been identified, the authors believe that no satisfactorily effective therapeutics has been developed. Recently, cerebrovascular dysfunctions, as a possible cause in the development and progression of sporadic AD, have gained increasing attention.

Recent findings further highlighted the prevalence of cerebrovascular disorders in Down syndrome patients and added to a growing body of evidence implicating cerebrovascular abnormalities as a core feature of AD rather than a simple comorbidity.

Moreover, adrenergic system, including /β adrenergic receptors and their downstream molecular signaling process, might serve as the key approach to modulate these cerebrovascular abnormalities and progressive neurodegeneration.