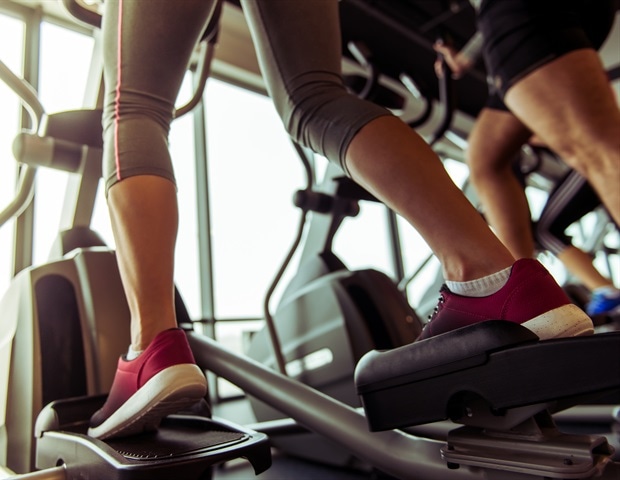 Acute pancreatitis is a serious medical condition that needs to be treated urgently. In this condition the pancreas becomes inflamed over a short period of time.

What is the pancreas and what does it do?

The pancreas is a small elliptical organ that is shaped like a tadpole. It is located behind the stomach and below the ribcage.

Its main functions are to secrete enzymes and digestive juices that help the gastrointestinal tract digest food.

The pancreas also releases hormones that regulate various biochemical parameters. For example, the pancreas secretes the insulin hormone. Insulin regulates the levels of sugar (glucose) in the blood.

Acute pancreatitis is typically characterized by a sudden onset severe pain in the centre of the abdomen. The pain may be excruciating and most patients also complain of feeling sick (nauseous) or may even vomit.

Acute pancreatitis may be of two types – mild or severe. The mild form affects most of patients and the severe form is rare.

The difference between mild and severe forms is that in mild forms the person recovers without complications. Those with severe acute pancreatitis have severe inflammation of their pancreas and this may lead to life threatening complications like spread of the inflammation throughout the body leading to multiple organ failure.

Who gets acute pancreatitis?

Pancreatitis worldwide occurs commonly among people who suffer from gall bladder stones and those who take in excessive alcohol. In some persons the inflammation may persist for many years giving rise to chronic pancreatitis.

With the rise of obesity and alcohol consumption the rates of acute pancreatitis has risen sharply over the last few decades.

At present there is no cure for acute pancreatitis. Treatments are based on alleviating symptoms and control the inflammation. Acute pancreatitis will require admission to hospital.

Mild acute pancreatitis can be treated in a general hospital ward but severe form will require admission to a high dependency unit or an intensive care unit (ICU).

The outlook or prognosis of mild acute pancreatitis is good and most people are well enough to be discharged from the hospital in a week or two. However, precautions like stopping or reducing alcohol intake should be taken to reduce the risk of a repeat attack.

Those with severe acute pancreatitis are more at risk for complications. The risk of death is as high as 1 in 3. It could be several months before the patient is discharged from the hospital in case of a recovery.

Dr. Ananya Mandal is a doctor by profession, lecturer by vocation and a medical writer by passion. She specialized in Clinical Pharmacology after her bachelor's (MBBS). For her, antabuse online cheap health communication is not just writing complicated reviews for professionals but making medical knowledge understandable and available to the general public as well.