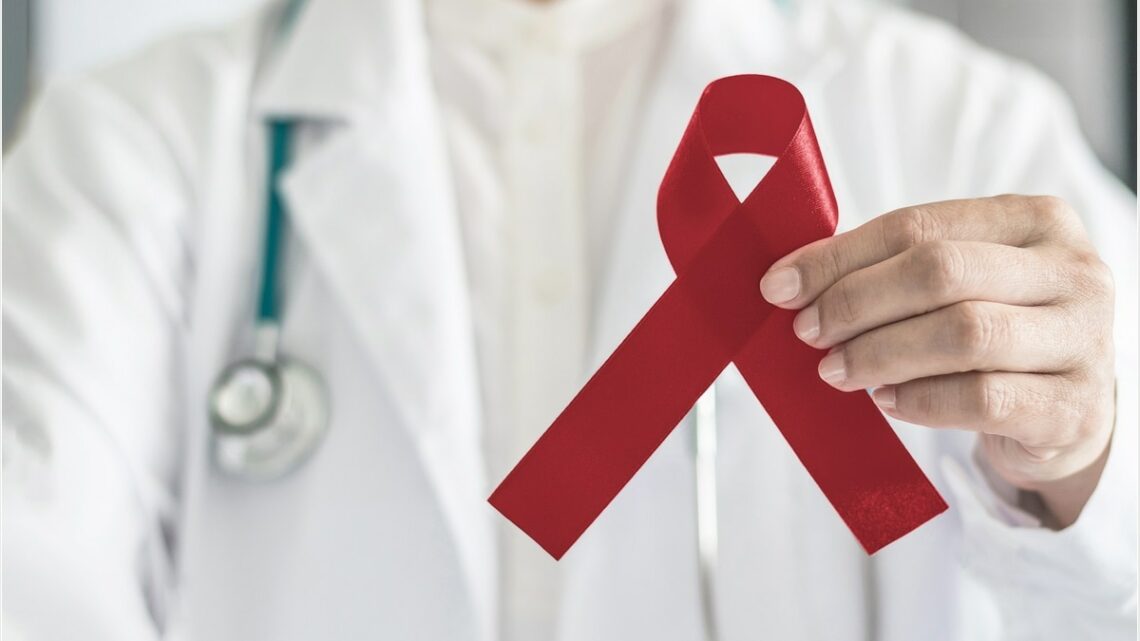 With high mortality rates observed in myeloma patients with coronavirus disease 2019 (COVID-19) coupled with the expected poor response to COVID-19 vaccinations, isolation periods are anticipated to increase, which will have a detrimental effect on the care of myeloma patients. Since the beginning of the COVID-19 pandemic, myeloma patients have been shielding, lasix patient teaching which has disrupted their therapy and healthcare provision, caused significant social isolation, and worsened mental health issues. 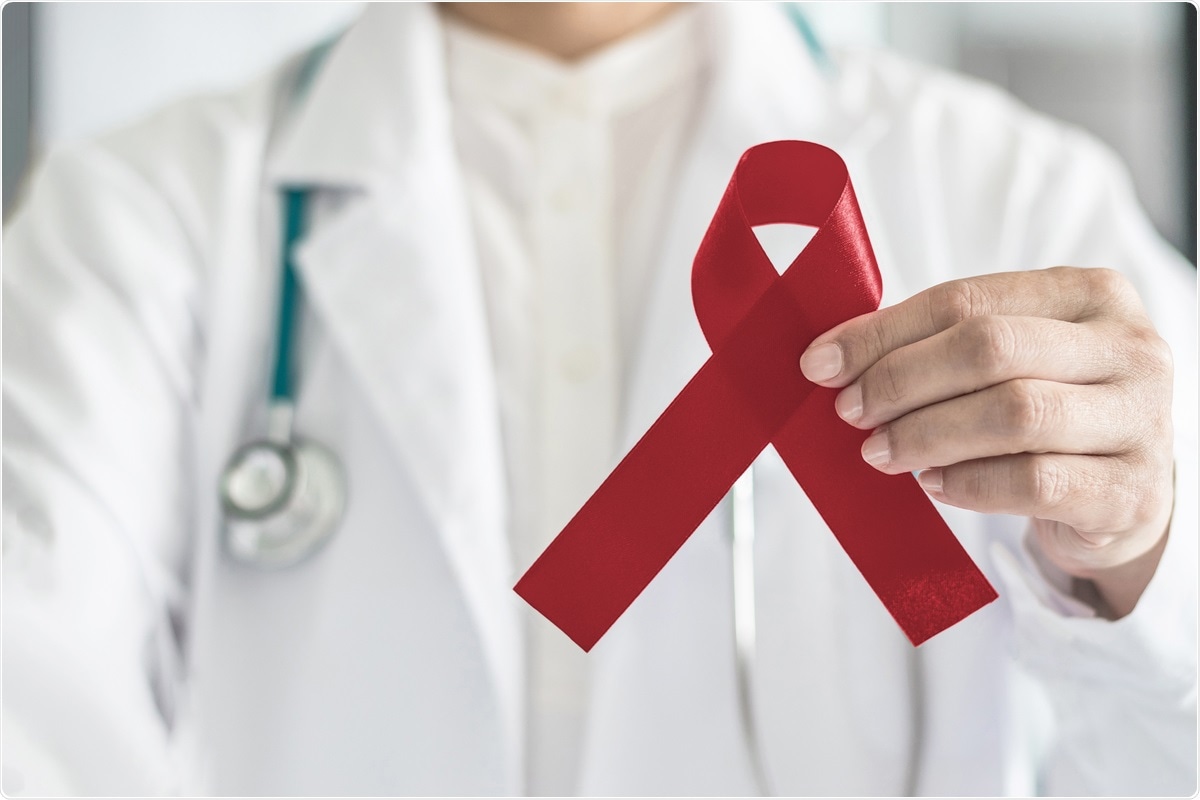 Myeloma patients in the UK were offered both the mRNA-based (Pfizer BioNTech; PB) and viral vector-based (Oxford/AstraZeneca) vaccines. Also, the recommended schedule of 12 weeks for the second dose was different from the manufacturer's recommendations. It is essential to understand the drivers of poor vaccine response and potential salvage strategies, such as booster vaccination, to manage myeloma patients optimally.

A group of researchers from various institutes within the UK collaborated to address these evidence gaps by initiating a web-based prospective study of adults diagnosed with multiple myeloma (MM) to determine the immune response to the first and second dose of the COVID-19 vaccine.

A preprint version of this study, which is yet to undergo peer review, is available on the medRxiv* preprint server.

There were 214 patients with myeloma or smouldering myeloma who completed the questionnaire of this study and who also provided a blood sample at least three weeks post second dose of COVID-19 vaccine. Of the 214 patients, 160 reported the type of vaccine they received, with 59.6% of the myeloma patients receiving the AstraZeneca vaccine and 44.4% of the smouldering myeloma patients. The remaining patients all received the PB vaccine.

One of the patients displayed a sufficient Anti-S antibody response following the first dose of the vaccine, not after the second dose. It was more common to observe a low Anti-S concentration in patients with partial response/stable disease or progressive/relapse than in patients in complete remission/very good partial remission. When compared to women, men were more likely to have low Anti-S levels following the second vaccination.

There was no difference observed in patients achieving satisfactory Anti-S concentrations with either the PB or AstraZeneca vaccine. Still, patients who received the PB vaccine displayed higher concentrations of Anti-S antibodies. Low levels of Anti-S were also correlated with the treatment the patients were receiving, such as chemotherapy.

Following the second dose of vaccine, the COVID-19 interferon-ϒ release assay (IGRA) was measured, with results from 167 out of the 214 participants. Positive IGRA results were significantly associated with Anti-S serology status after the second dose of vaccine. An IGRA negative result was more likely to be seen in participants if they were not in complete response/very good partial response, with no significant differences by chemotherapy status. A significantly higher IGRA rate was observed in patients who had received the AstraZeneca vaccine (70.6%) compared to those who received the PB vaccine (44.2%).

The results from this study demonstrate that a robust humoral anti-S antibody response can be produced in myeloma patients following vaccination with an mRNA-based vaccine. The proposed 12-week dosing interval is not detrimental to the immune response in myeloma patients.

Further study is required regarding the durability of immune responses and the role of factors such as ongoing therapy. During patient follow-ups, the ongoing collection of data, including any incidences of COVID-19 and the severity of disease, would provide further clinical significance of the immune response elicited following vaccination in myeloma patients.

Colin graduated from the University of Chester with a B.Sc. in Biomedical Science in 2020. Since completing his undergraduate degree, he worked for NHS England as an Associate Practitioner, responsible for testing inpatients for COVID-19 on admission.