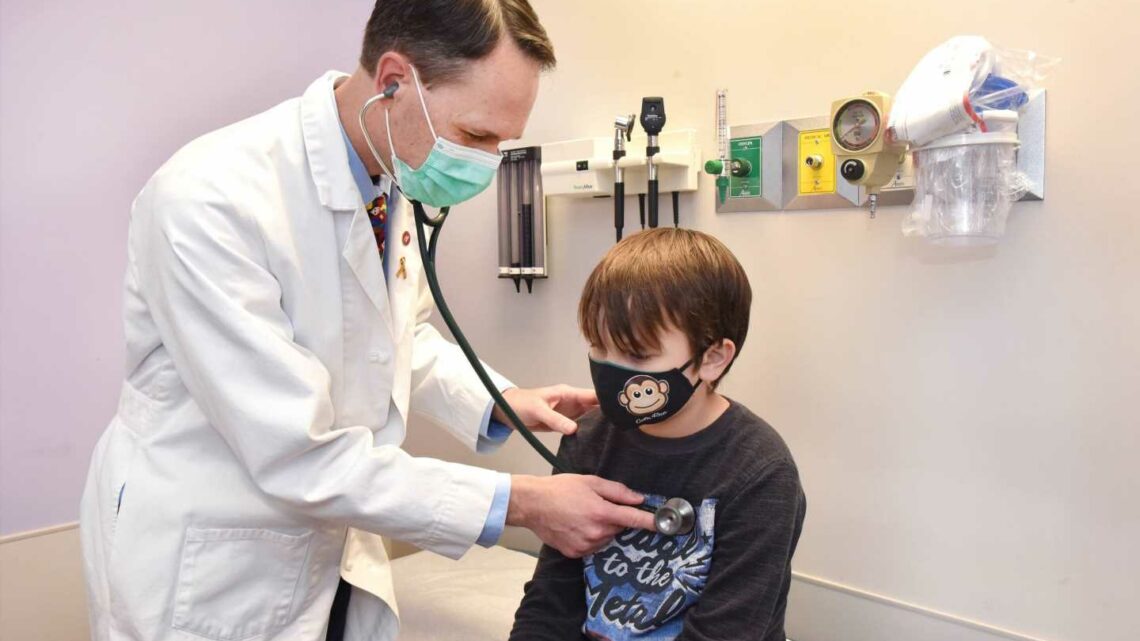 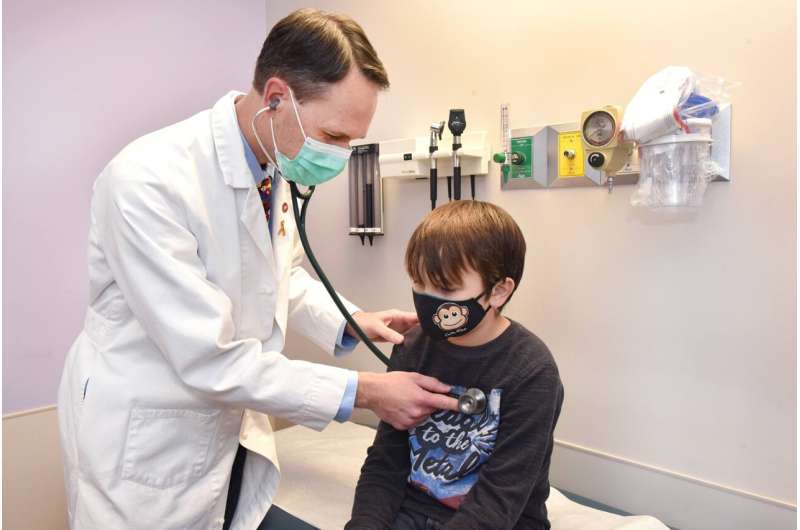 A clinical trial has found that the combination of all-trans retinoic acid, which is a metabolite of vitamin A, and arsenic trioxide is highly effective in children with standard- and high-risk acute promyelocytic leukemia, or APL. Nearly all patients in the trial survived for two years without experiencing a relapse. None of the children with standard-risk APL required conventional chemotherapy, and those with high-risk APL received just four doses of the chemotherapy drug idarubicin (Idamycin PFS). The results of the trial, conducted by the Children’s Oncology Group and funded by the National Cancer Institute, amitriptyline cervical dystonia part of the National Institutes of Health, were published November 11, 2021, in JAMA Oncology.

“This is a remarkable achievement and will be the new standard of care,” said Malcolm A. Smith, M.D., Ph.D., of the Cancer Therapy Evaluation Program at the National Cancer Institute, which funded the multi-institutional, nonrandomized phase 3 cooperative group trial. “Twenty years ago, these patients would have been treated with intensive chemotherapy, including drugs that lead to heart problems later in life. By comparison, all-trans retinoic acid and arsenic trioxide have fewer acute or long-term side effects.”

“As a pediatrician and an oncologist, I’ve had to have really difficult talks with families about what their child is facing and what type of therapy they’re going to have to go through to be cured,” said Matthew Kutny, M.D., of Children’s of Alabama and the University of Alabama at Birmingham, the study’s lead investigator. “So being able to offer a therapy that is less intense and has fewer side effects, but at the same time has amazingly high survival rates, is a really good feeling.”

APL accounts for 5% to 10% of acute myeloid leukemia diagnoses in children and adolescents. Symptoms of this blood and bone marrow cancer include excessive bleeding, easy bruising, low red blood cell count, fever, and fatigue. Previously, treatment for children with APL involved anthracyclines, which can damage the heart.

An earlier Children’s Oncology Group trial showed that children with APL who were treated with arsenic trioxide and all-trans retinoic acid, along with chemotherapy drugs that included anthracyclines, had high rates of two-year event-free survival and low risk of relapse. Event-free survival is the length of time after primary treatment that the patient remains free of worsening disease, relapse, or death.

The combination of all-trans retinoic acid and arsenic trioxide is currently the preferred initial treatment for adults with standard-risk APL. Adult patients with high-risk APL also receive some chemotherapy, as well as maintenance therapy (further treatment to prevent the leukemia from coming back).

In the Children’s Oncology Group trial (AAML1331; NCT02339740), 154 children between the ages of 1 and 22 who were newly diagnosed with standard- or high-risk APL were given oral all-trans retinoic acid, along with intravenous arsenic trioxide, daily for at least 28 days. Children with high-risk APL also received four doses of the anthracycline idarubicin during the initial phase of treatment. High-risk patients are defined as those with a white blood cell count of more than 10,000/μL. Higher white blood cell counts have historically predicted poorer outcomes in children with APL.

Fewer than 10% of the children experienced severe side effects, which occurred only in the initial phase of treatment. Side effects included increased blood sugar, liver irritation, and bleeding. Some of the patients with high-risk APL developed mouth sores from the idarubicin treatment. A severe complication of APL is differentiation syndrome, which can cause life-threatening inflammation. Physicians were offered supportive care strategies to help participants manage this and other side effects.

Dr. Kutny pointed out that because there was no need for maintenance therapy, the length of time the children were undergoing treatment was reduced from more than two years to approximately nine months. More follow-up will be needed, he said, to determine the long-term effects of treating children with all-trans retinoic acid and arsenic trioxide.

“Arsenic is often associated with being a poison, but it can also be a powerful medicine,” Dr. Kutny noted. “Arsenic trioxide has been used in traditional Chinese medicine for millennia. The difference between a medication and a poison is really the dose. Over time, we have figured out the exact dosing that would be effective in killing these types of leukemia cells without damaging other healthy tissues.”