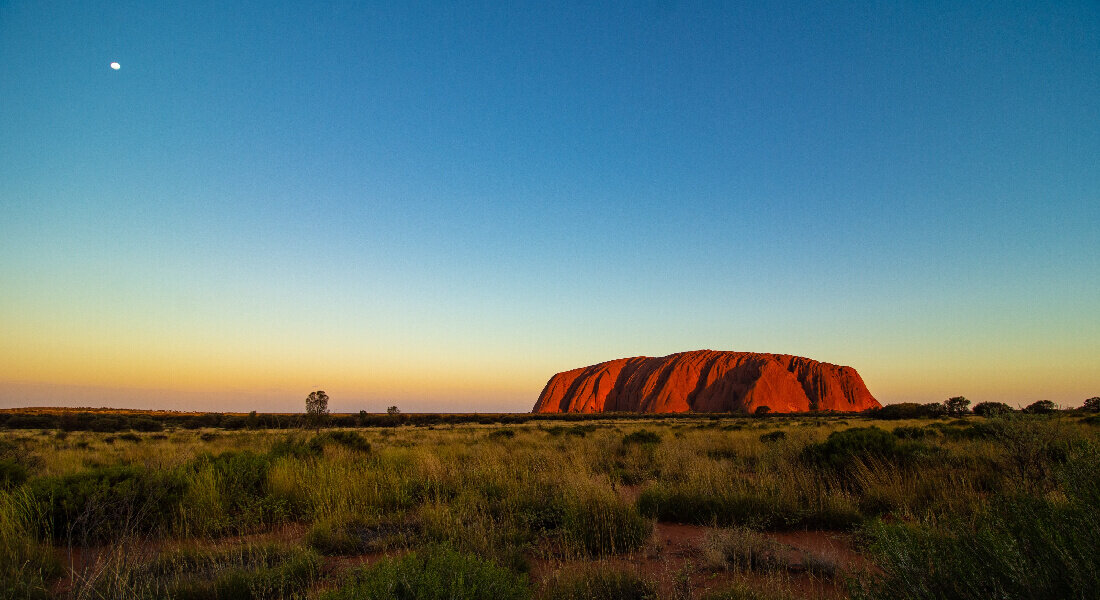 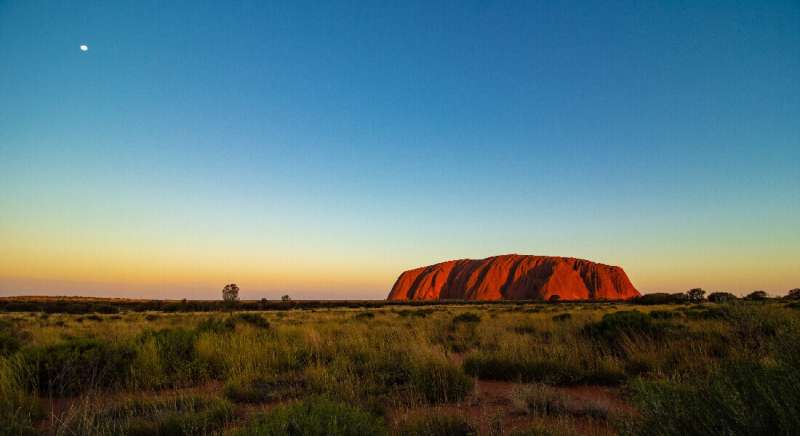 For centuries, people all over the world have been using medical plants to fight infections, boost wound healing, and for religious ceremonies. And for centuries, scientists have been trying to identify the active substances in these plants in order to use them in modern-day medicine.

Now researchers from the University of Copenhagen have studied an Australian desert plant and found a substance that appears to counteract resistance to a specific type of chemotherapy.

“Cancer cells sometimes develop an ability to fight the medicine, valtrex 1000 chemotherapy, used to treat patients. We have found a substance in a plant that appears to inhibit cancer cells’ ability to defend themselves against chemotherapy, i.e., build resistance to chemotherapy. The plant is only found in Australia and has traditionally been used by the Aboriginal people,” says PhD Students Malene J. Petersen from the Department of Drug Design and Pharmacology.

“Cancer cells resistant to SN-38 produce a large amount of a protein responsible for transporting the medicine out of the cancer cell again, a so-called efflux pump. This natural substance isolated from the Australian plant is able to inhibit this pump, which makes it difficult for the cancer cell to remove the medicine effectively,” explains Professor Dan Stærk, who supervised the project.

The plant from the new study belongs to the Eremophila genus, comprising around 230 species, which are only found in the Australian deserts. The name Eremophila aptly means desert loving.

“An impressive collaboration across continents has made this research project possible. We have received help from a retired Australian botanist, who drove 55,000 kilometers through dry West Australia to collect plants. And a colleague at the University of Melbourne has helped us perform DNA analyses of the plans to help us predict which plants were worth studying. Finally, colleagues at the University of Copenhagen have explored the potential of producing bioactive substances sustainably in the future using synthesis biology,” says Dan Stærk.

Many cancer drugs come from plants

70 percent of all cancer drugs comes directly from nature or is inspired by substances found in nature. Hence, the new discovery does not surprise the researchers behind the study.

Nine out of ten cancer deaths are a result of resistance to the cancer medicine. When a cancer patient fails to respond to the treatment or experiences a so-called relapse following treatment, it is most often because the cancer cells have learned to defend themselves against the medicine by producing a large number of efflux pumps.

“We already have products that inhibit the efflux pump. But they do not work optimally, because they are not specific enough and can have lots of side effects. We also believe we can find compounds that work even better than the substance we have discovered here. That is why we will now start to look for similar substances in other plants,” says Professor Dan Stærk.

“Interestingly, antibiotic-resistant bacteria, for example, appear to produce large amounts of almost identical efflux pumps, which has made them extremely good at pumping the antibiotics out of the cells. This natural substance, the flavonoid, targets this specific pump protein, which make us speculate whether it may play a role in treatment of antibiotic resistance too,” says Malene J. Petersen.

The chemicals used to produce the majority of modern-day drugs are made from fossil fuels. Therefore, interest in nature’s own active substances is increasing steadily. The US Food and Drug Administration still approves lots of natural products or analogs hereof as medicine. The latter are synthetic substances which are almost identical to the natural substance.