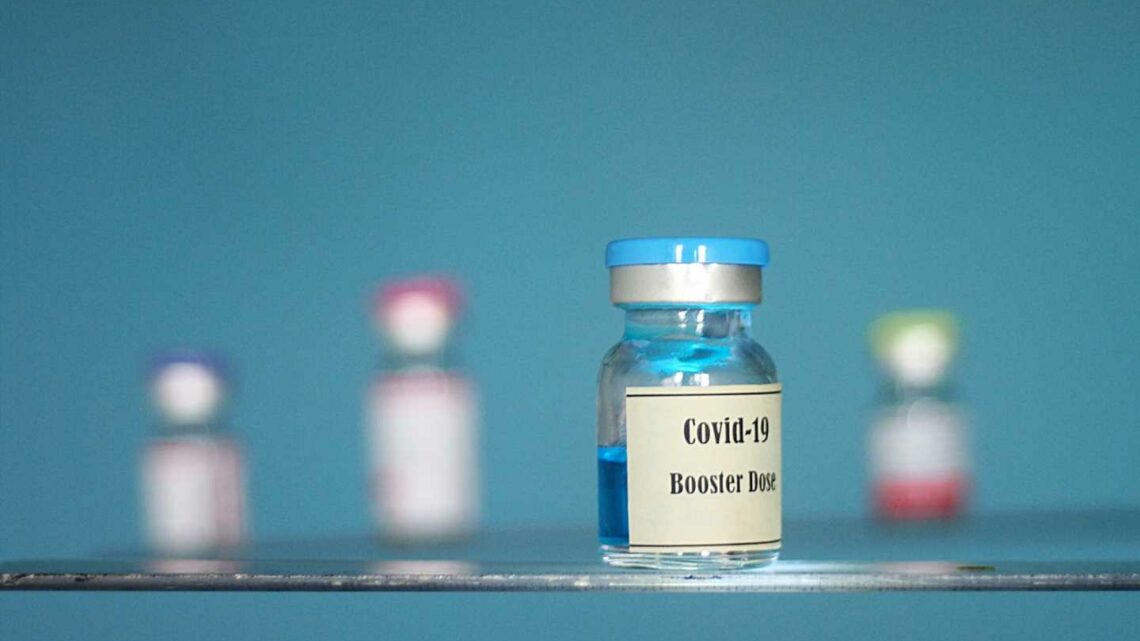 Turkey’s health minister announced Wednesday that the country will start administering booster shots of the Pfizer-BioNTech COVID-19 vaccine to people who received their second doses at least six months ago.

In a written statement following a meeting of the country’s medical advisory council, Fahrettin Koca said the booster shots would be administered as of Thursday. The program will start with people aged 60 and above, those with chronic illnesses, as well as health care workers and other professionals considered to be at higher risk.

Previously, american sleep medicin Turkey offered booster shots for people who were inoculated with China’s Sinovac vaccine in the early stages of the country’s vaccination program. In August, the government also offered two extra Pfizer-BioNTech shots for people wanting to travel to countries that have not approved the Chinese vaccine.

Turkey has administered more than 116 million doses of COVID-19 vaccines since the start of its vaccination drive in January. Koca said around 59% of the population is fully vaccinated.

“This rate has to be increased to more than 70% in order for us to achieve communal immunity,” Koca said.