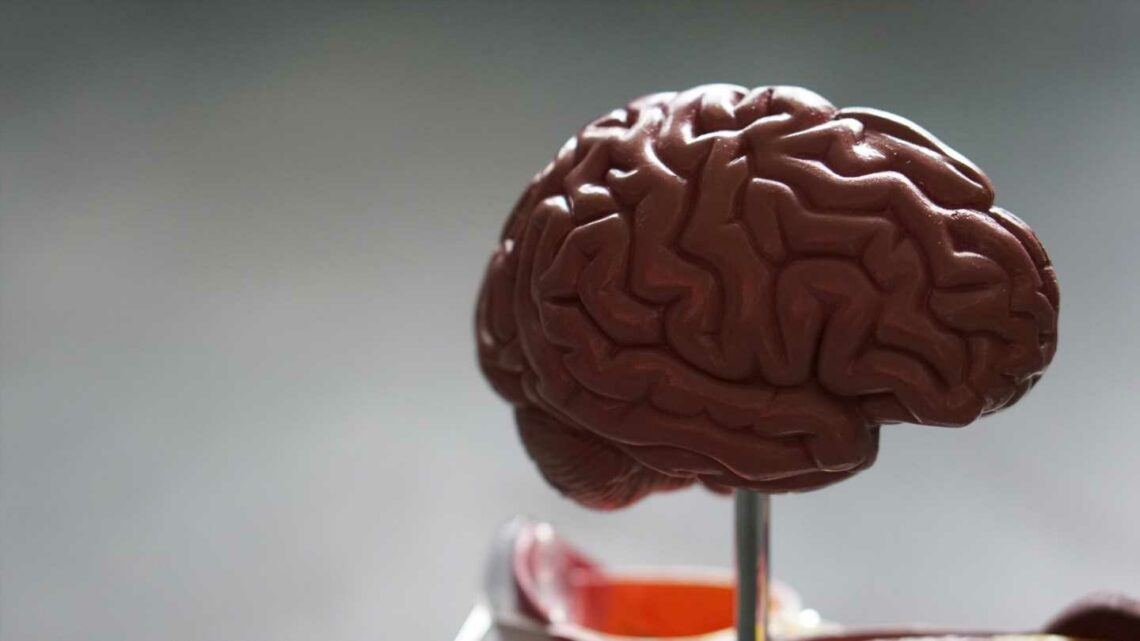 A team led by researchers at Weill Cornell Medicine, the New York Genome Center, Harvard Medical School, strattera when to take  Massachusetts General Hospital and the Broad Institute of MIT and Harvard has profiled in unprecedented detail thousands of individual cells sampled from patients’ brain tumors. The findings, along with the methods developed to obtain those findings, represent a significant advance in cancer research, and ultimately may lead to better ways of detecting, monitoring and treating cancers.

As the researchers reported Sept. 30 in Nature Genetics, they used advanced techniques to record gene mutations, gene activity and gene-activity-programming marks on DNA called methylations, within individual tumor cells sampled from patients with gliomas, the most common type of brain cancer. In this way they mapped distinct tumor cell behaviors or “states” in gliomas, and identified key programming marks that appear to shift glioma cells from one state to another. These programming marks, in principle, could be targeted with future drugs.

Combining their single-cell methods with a molecular-clock technique, the researchers created “ancestral trees” for the sampled tumor cells, depicting their histories of state changes.

“It’s like having a time machine—we can take a sample from a patient’s tumor and infer many details of how that tumor has been developing,” said co-senior author Dr. Dan Landau, an associate professor of medicine in the Division of Hematology and Medical Oncology and a member of the Sandra and Edward Meyer Cancer Center at Weill Cornell Medicine, and a core member of the New York Genome Center.

“We’ve been able to make observations here that have fundamental implications for how we should think about treating gliomas,” said co-senior author Dr. Mario Suva, an associate professor of pathology at Harvard Medical School, a pathologist at Massachusetts General Hospital and a member of the Broad Institute of MIT and Harvard.

Tumors cells traditionally have been characterized in bulk, rather than individually, and in relatively simple ways, for example by their cell type of origin and by the receptors they bear on their surfaces. Drs. Landau and Suva, however, have helped pioneer the use of “single-cell multi-omics” methods to profile tumor cells individually and in much more detail.

In the new study they used a three-layer method—recording not only gene sequence and gene transcription information but also “epigenetic” transcription-controlling methylation marks on DNA—for the first time on individual tumor cells directly from patients. The scientists sampled more than 100 tumor cells on average from each of seven patients with so-called IDH-mutant glioma, and from seven patients with a more treatment-resistant glioma called IDH-wildtype glioblastoma.

They found that the cells in both cancers tended to be in one of four distinct states, ranging from stem-cell-like states to states like those of more mature brain cells. They also identified distinct patterns of DNA methylation that appear to account for shifts between these states; such patterns in principle could be disrupted with future therapies to suppress such state-changes and slow tumor development.

Although the researchers’ captured what was essentially a snapshot of cell states in the sampled tumors, they also devised a molecular clock method, based on the random changes in DNA methylations that naturally occur over time, to calculate a lineage tree for each cell—depicting its history of different states, going back to the origin of the tumor.

The lineage trees revealed among other things that glioblastoma cells, compared to cells from the lower-grade gliomas, had a high degree of “plasticity” allowing them relatively easily to switch back and forth between stem-like states and more mature states.

“The very plastic cellular architecture of IDH-wildtype glioblastoma may allow it to survive stem-cell-killing treatments by regenerating those cells from its pool of more mature cells,” said co-first author Dr. Federico Gaiti, a postdoctoral fellow in the Landau laboratory.

The findings in general offer a wealth of insights about the dynamics of gliomas, insights that should be useful in developing better methods for detecting, staging, monitoring and treating them.