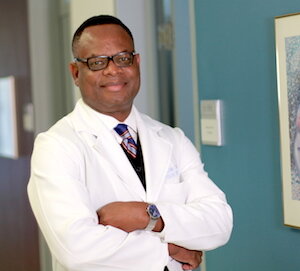 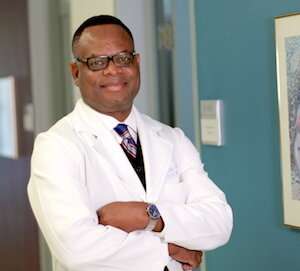 Adding a safe, inexpensive and easy to administer form of vitamin D to treatment for children newly diagnosed with type 1 diabetes shows promise to improve measures of disease progression. Results of a randomized clinical trial comparing ergocalciferol supplementation to placebo, conducted by Benjamin Udoka Nwosu, MD, is published in the January issue of the Journal of the Endocrine Society.

“There are new findings of clinical importance in this study, ambiente gourmet manizales ” said Dr. Nwosu, professor of pediatrics. “Ergocalciferol protected beta-cell mass and was useful for maintaining improved glycemic control during the honeymoon phase.”

Type 1 diabetes occurs when insulin-producing beta cells cease to function over time. During partial clinical remission, known as the “honeymoon phase” that may follow initiation of insulin therapy, surviving beta cells continue to produce some insulin—the longer the better. Patients who do not experience partial clinical remission require higher doses of insulin and are more likely to suffer from serious diabetes-related complications later in life.

In the 12-month, randomized, double-blind, placebo-controlled trial, 18 patients aged 10 to 21, who were three months or less from diagnosis of type 1 diabetes, received 50,000 IU of ergocalciferol per week for two months, and then once every two weeks for 10 months, while the 18 members of the control group received a placebo. All participants were on a tightly controlled insulin treatment plan.

“Our study is the first to demonstrate significant functional and dynamic differences between ergocalciferol and placebo,” said Nwosu. “It is also the longest of such studies in an exclusive pediatric type 1 diabetes population using a standardized insulin regimen and high dose ergocalciferol.”