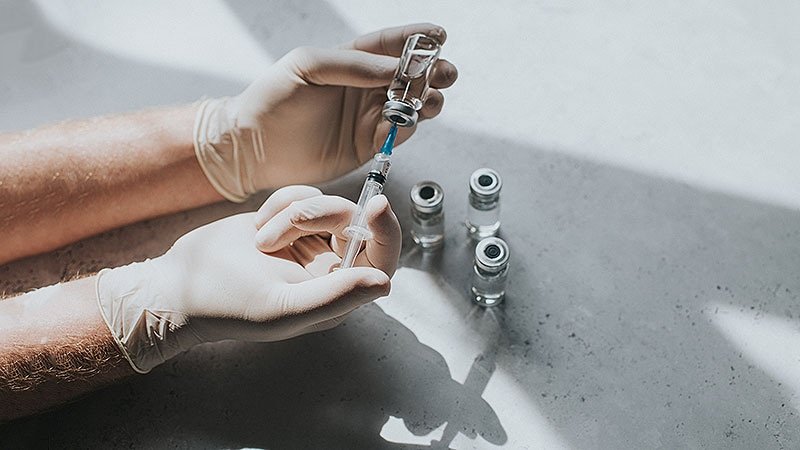 People who got the zoster (shingles) vaccine the same day as their annual influenza shot were more likely to skip their flu shot the following year than people who got the two shots on separate days, according to results from a new study.

The work by Benjamin Rome, MD, how to buy inderal canadian pharmacy no prescription MPH, a primary care physician from the Division of Pharmacoepidemiology and Pharmacoeconomics at Brigham and Women’s Hospital in Boston, and colleagues was published online November 19.

The cohort consisted of people at least 50 years of age who received the influenza vaccine between August 1, 2018 and March 31, 2019, and received the shingles vaccine on the same day or separately in the previous 6 months.

Although the difference between the two groups in the percentage of people getting the influenza shot the subsequent year was only 4 percentage points, when applied to the entire population getting shots concurrently, the number potentially affected is large, L.J. Tan, MS, PhD, chief strategy officer with the Immunization Action Coalition in St. Paul, Minnesota, told Medscape Medical News.

Addressing the issue could make a difference; however, asking people to get the shingles and influenza shots on different days might result in lack of adherence, he said. “Most adults will not come back.”

A better way to address the potential problem is to educate people about the adverse effects of the shingles shot so they don’t mistakenly think the flu shot made them feel ill when they get both together, said Tan.

He noted that the Centers for Disease Control and Prevention endorses giving vaccines — including the COVID-19 vaccine — concurrently to get patients caught up and has deemed them safe and effective when coadministered.

“We also know that the reactogenicity does not amplify because you got two vaccines together,” Tan said.

Rome agreed that education is key. “Our study doesn’t suggest that you shouldn’t get the shingles and flu vaccine together. It really just suggests that we ought to be much more careful about advising patients about side effects of vaccines,” he told Medscape Medical News.

Even if a small percentage of people are vaccine hesitant because they misunderstand adverse effects, he said, “that’s important for us to know, from a public health standpoint.”

Rome said he would like to repeat the study results using the COVID-19 vaccine and the flu shot to see if COVID-19 adverse effects also get incorrectly assigned to coadministered flu shots.

The recombinant vaccine is now recommended for most adults at least 50 years of age as a one-time, two-dose series.

It is critical to discern the reasons people are not getting their flu shots because fewer than half of American adults get an annual flu shot. Of those, 30% cite potential adverse effects as the reason for hesitation.

However, only injection-site symptoms, such as pain, redness, and swelling, are known to be caused by the influenza vaccine.

Researchers adjusted for factors that could differ between the two study groups, including demographic, clinical, and healthcare use variables.

They also adjusted for insurance type, month, and location (office vs pharmacy) of the 2018/19 influenza vaccination, and concurrent administration of any additional vaccines besides the zoster vaccine.

They also took into account whether people in the study had had the flu vaccine in the year prior to the study.

“Somebody who has received the flu vaccine 2 years in a row is far more likely to get it a third time, as opposed to someone who just gets it intermittently,” Rome noted.

To further test their results, the researchers looked at whether people engaged in other preventive measures, such as cancer screenings or tetanus vaccines, in the subsequent year. They found no significant differences between the groups.

That suggests that that the two groups seemed equally likely to get preventive services, he said. “Something about the flu vaccine seems to stand out.”

Marcia Frellick is a freelance journalist based in Chicago. She has previously written for the Chicago Tribune, Science News, and Nurse.com, and was an editor at the Chicago Sun-Times, the Cincinnati Enquirer, and the St. Cloud (Minnesota) Times. Follow her on Twitter at @mfrellick