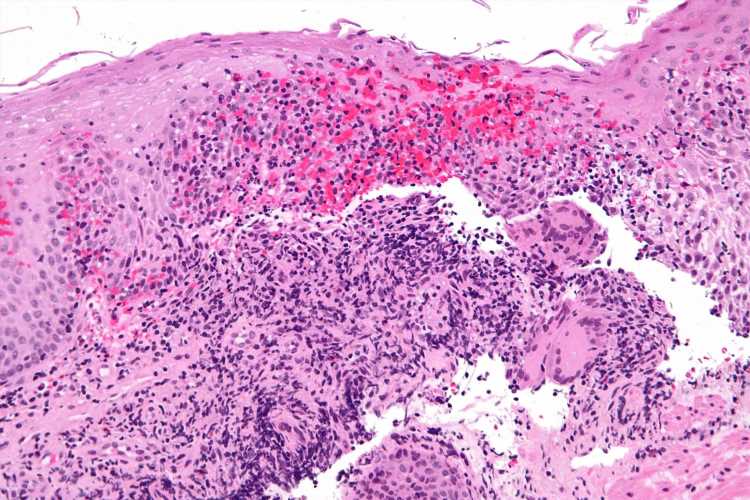 Mount Sinai researchers have identified genetic and cellular mechanisms of Crohn’s disease, providing new insights for future treatments that could offer a tailored approach to patients with the chronic inflammatory disease, according to a study published in Nature on March 31.

Crohn’s disease is a chronic inflammatory intestinal disease with frequent abnormal healing and complications that narrow or constrict passage through the digestive tract. Complications associated with Crohn’s disease are driven by communication between cells called macrophages that detect and destroy harmful bacteria or organisms, and cells known as fibroblasts that aid with wound healing. Mount Sinai researchers analyzed inflamed and normal tissues of the small intestine in humans, and zebrafish models of intestinal injury, and showed that a dysregulated macrophage-fibroblast niche can be driven by Crohn’s disease-associated mutations in the gene NOD2.

These findings are reported on the 20th anniversary of the discovery by Judy H. Cho, MD, Dean of Translational Genetics and Director of The Charles Bronfman Institute for Personalized Medicine at the Icahn School of Medicine at Mount Sinai, her colleagues, and others that genetic variants that cause the protein produced by NOD2 to lose function are associated with increased risk for Crohn’s disease. NOD2 recognizes bacterial components, and the intestinal immune system is exposed to high bacterial concentrations in both healthy and diseased states. However, the reasons why mutations in NOD2 cause increased risk for Crohn’s disease and why some patients do not respond to anti-TNF medications remained incompletely defined until now. Patients carrying NOD2 mutations have increased activated fibroblast and macrophage gene expression, and in particular, elevated gp130-related gene expression. Given this finding, the researchers believe that blocking the protein gp130 may help patients who are nonresponsive to the treatment of anti-TNF medications.