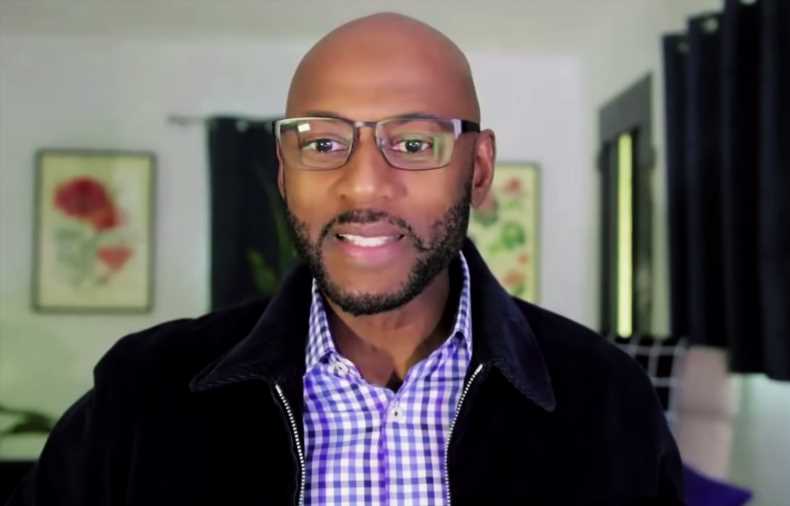 Romany Malco is opening up about the "experience" of being present for the birth of his infant son.

When asked by host Jimmy Kimmel if he was allowed in the delivery room at the time of his son's birth, Malco confirmed he was there, noting that there was "a lot of preparation" ahead of time for the big moment.

"I saw that baby come out of there, I witnessed the nine months of pregnancy … I called my mom, I was like, 'Mom, where to buy generic motilium au no prescription thank you,'" the A Million Little Things star said.

"Witnessing the birth and now being the parent, I think actually having the child and looking into the child's eyes, seeing how the child is dependant on us to make sure that it's safe, I was just like, 'Mom, I look at that now and realize I never really knew how much you got from me,' " he jokingly added with a laugh.

Back in February, Malco revealed in a lengthy and candid Instagram post that he welcomed his first child a month prior.

Sharing a photograph of himself with his newborn resting on his chest, Malco explained that the reason he had been absent from social media at the time was due to the arrival of his son.

Malco also noted that he "felt a deeper love for my life partner," after their son's birth.

In his post, the Weeds actor detailed that Brave is his "first biological child," writing, "I'm 52 years old and I've never been responsible for anything quite as delicate and precious."

"Based on my upbringing and psychological disposition, waiting to have a child later in life feels right," he continued. "I'm already a stepdad of two. Our 11 year old and 17 year old have done an incredible job of preparing me for this moment."

"They have taught me unconditional love and they've rallied for Brave in unexpected ways," Malco added. "Now, seeing my genes expressed in this little man is fascinating to observe."

Later during his late-night appearance, Malco also chatted about the inspiration behind his son's unique name.

"The way we came up with his name was like, we were trying to think of the conversation that we wanted to have with our child over and over and have it take on new meaning," he said. "And honestly, we kind of felt like often people think of brave as the dude hanging off the side of the building in Die Hard, right?"

"There's a lot of things about being vulnerable and being honest and taking ownership of your mistakes, that also involves bravery," he continued. "And hopefully, as our child evolves, we'll be able to have these conversations with him."

"And that was honestly the reason why he chose the name," he added of the moniker.