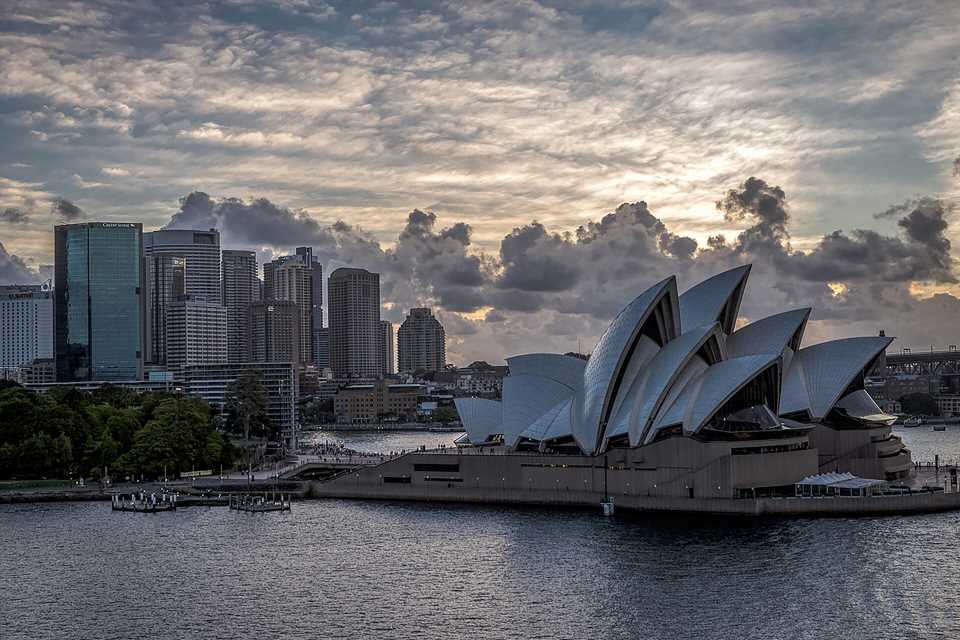 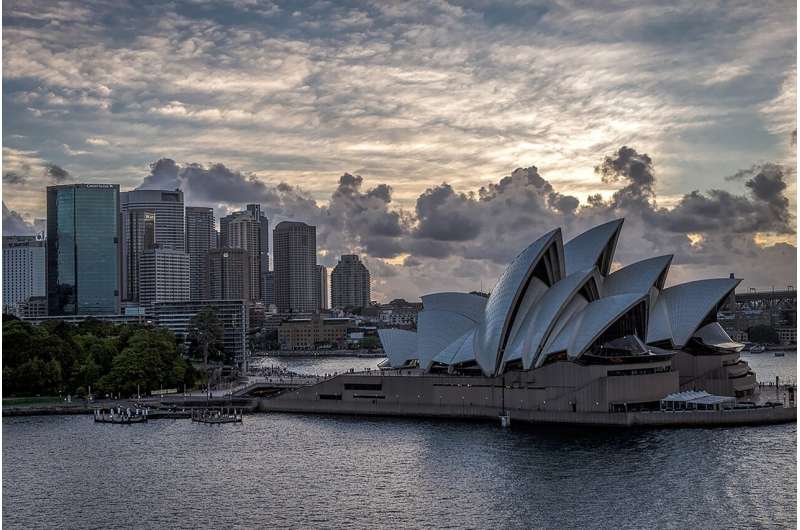 The Greater Sydney lockdown began on June 26 and almost a month later, New South Wales is recording around 100 new COVID cases a day. We are also seeing the virus spread well beyond the initial eastern suburbs cluster. The virus then spread from NSW to Victoria resulting in a lockdown there too, followed by South Australia.

Delta is the most contagious of all variants known. The original Wuhan strain was overtaken by the more contagious D614G strain by March 2020, and that virus was responsible for the Victorian second wave.

Then in September, Alpha emerged in the United Kingdom, and was even more contagious. Alpha seemed set to dominate the world by early 2021, but then Delta emerged and swept the world. It has mutations which make it more contagious than Alpha, and more able to evade the immunity conferred by vaccines.

One study found the amount of virus shed from people infected with Delta to be over 1,000 times greater than from the original 2020 strain identified in Wuhan. Another study, differin 0.3 gel 45g which hasn’t yet been peer reviewed, showed Delta is more than twice as likely to cause hospitalization, ICU admission and death.

So, the successful test and trace strategy of NSW, which controlled the Crossroads Hotel outbreak a year ago without needing a stringent lockdown, has not worked as well against Delta.

Delta makes the job so much harder

In the absence of enough vaccines for everyone, control of the epidemic requires:

However after the outbreak spread to Southwest Sydney, it began growing again, prompting an extended and stricter lockdown.

Contact tracing, quarantine of contacts and case finding by mass testing remain the cornerstones of epidemic control, especially when we remain largely unvaccinated.

But Delta makes the job so much harder.

One detailed study showed the average time from exposure to becoming infected was six days in 2020, but four days with Delta. This makes it harder to identify contacts before they’re infected.

NSW Health reports that when they start contact tracing, they are finding almost 100% of household members already infected, compared with about 30% last year. In South Australia it was reported people are getting infected and already infectious within 24 hours of exposure.

So what can we do other than lock down every time there’s an outbreak?

First, we need vaccines urgently. Only just under 12% of the population are fully vaccinated. The fact we’re largely unvaccinated leaves us vulnerable to severe outbreaks, especially with the more severe Delta variant. In countries like Israel, which has fully vaccinated over 60% of its population, although Delta is causing outbreaks, people are largely protected from hospitalization and death.

We need to invest in more vaccine manufacturing capacity, including for mRNA vaccines, think ahead and start ordering booster vaccines to match variants such as Delta and another variant Epsilon now. If we don’t do this we could be experiencing “groundhog day” again next year, locked down and yet again waiting for vaccines.

Meanwhile, we cannot give up and let Delta spread just because we yearn for our old lives. Delta sweeping the nation will not give us what we desire—it will bring the dark hand of the pandemic into our homes, causing illness and death in loved ones and much worse economic loss. In a largely unvaccinated population, this more deadly virus will be catastrophic.

We must hold the line, tighten hotel quarantine and protect the community.