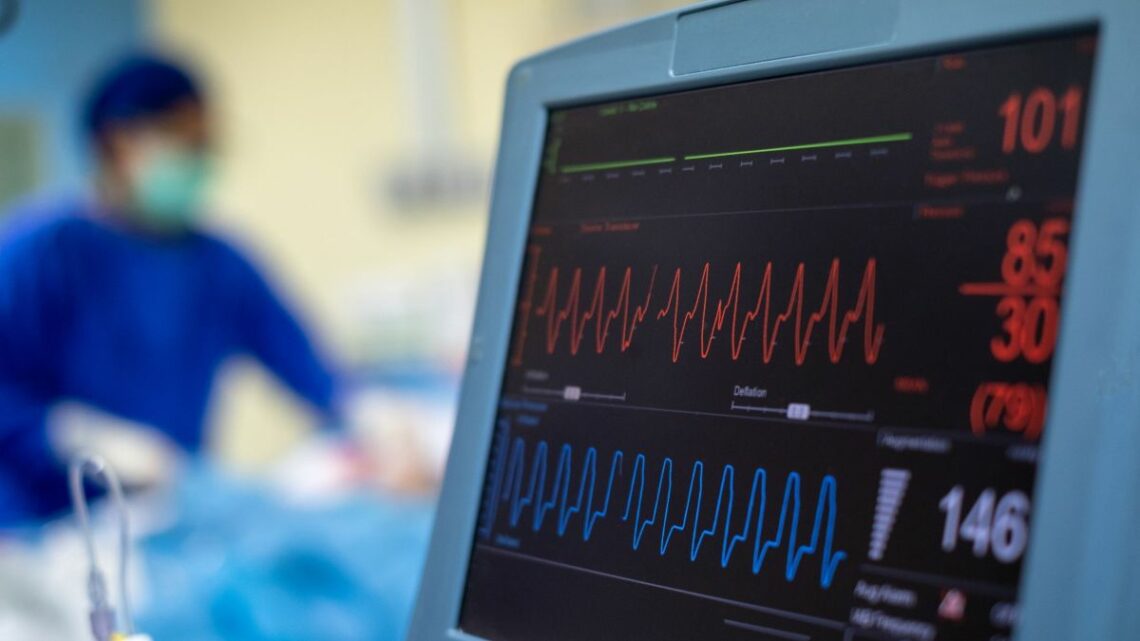 100mg of amitriptyline for sleep

A man’s chest pain had an unusual cause — there was a 4-inch piece of cement in his heart, which had traveled through his bloodstream after a medical procedure, according to a new report.

The 56-year-old man went to the emergency room (ER) after he experienced chest pain and difficulty breathing for two days, according to the report, by researchers at Yale University School of Medicine, published Saturday (Oct. 2) in The New England Journal of Medicine.

One week earlier, the man had undergone a spinal procedure to treat a broken vertebra or what doctors call a “vertebral compression fracture,” a very painful condition in which part of a spine bone (vertebra) collapses into itself, often as a result of osteoporosis or bone weakening, prednisone skin according to the National Institutes of Health. The man had received a kyphoplasty, a procedure in which doctors inject a special type of cement into the vertebra to restore its proper height and keep it from collapsing, according to Johns Hopkins University.

Kyphoplasty is generally considered safe — less than 2% of people undergoing the procedure experience a complication, according to the American Association of Neurological Surgeons. But one possible risk is that the cement leaks from the bone into other areas, which can cause a blockage or “embolism” of a blood vessel.

—10 amazing facts about your heart

—Do other animals get heart attacks?

This is what happened in the man’s case — the cement leaked from the bone into his veins, where it hardened and embolized, traveling to his heart, the authors said.

At the ER, the man had an X-ray and CT scan, which showed a foreign body in his heart. The man underwent emergency heart surgery, during which doctors found a thin, sharp piece of cement that had torn through the right upper chamber of his heart and punctured his right lung, the report said.

They removed the cement embolism, which measured 4 inches (10.1 centimeters) long. Doctors then repaired the tear in his heart. The man had no complications from the surgery, and a month later, he was nearly fully recovered, the report said.

Rachael has been with Live Science since 2010. She has a master’s degree in journalism from New York University’s Science, Health and Environmental Reporting Program. She also holds a B.S. in molecular biology and an M.S. in biology from the University of California, San Diego. Her work has appeared in Scienceline, The Washington Post and Scientific American.