Which? demand car recalls over ‘unacceptable’ failures on seven models across four brands

Which? says a range of common models such from Nissan, BMW, Land Rover and Tesla should be recalled for a range of simple problems. The consumer watchdog says all the models have a single issue which has been experienced by a high proportion of owners which may need to be fixed by a manufacturer recall notice. Harry Rose, Editor of Which? said: “It is completely unacceptable that these trusted car brands continue to take customer cash without fixing these widespread faults – many of which are already well-known thanks to our comprehensive survey of UK motorists.

In a major blow to the manufacturer, Which? has recommended that three Nissan models should be issued an urgent safety recall.

The popular Qashqai SUV is a UK bestseller but was found to suffer battery issues which ensured many drivers were unable to start their car.

One in five Qashqai owners suffered the simple problem in statistics up to four times more than the average breakdown rate.

The figures ensure the Qashqai was the vehicle with the biggest breakdown rate in the survey which could be a major issue for current owners. 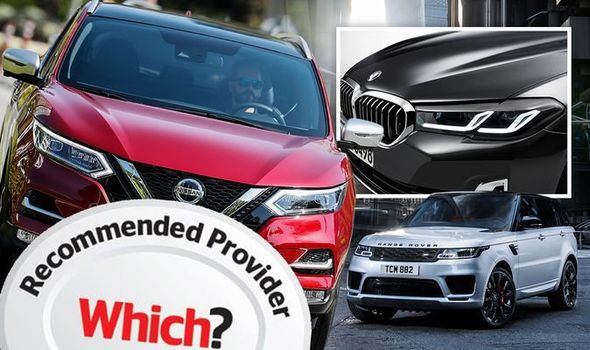 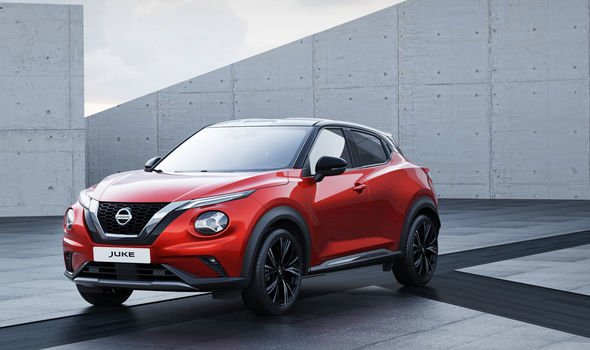 Battery issues were also found in 28 percent of Nissan Pulsar models with issues five times higher than the average for vehicles between three and eight years old.

The Nissan Juke was also highlighted for a potential recall after 20 percent of cars suffered a problem with the fuel component system.

Owners have reported suffering breakdowns due to the issue with some even unable to start the car at all.

But Nissan has challenged the statistical relevance of the claims relating to the diesel fuel issue.

They say Which?’s sample size was only 35 cars which was only 0.09 percent of all Nissan Juke’s on the road in the UK.

A statement issued to Express.co.uk said: “We are aware of some incidences of battery failure on older Nissan models and have taken steps to address this issue, including replacing our battery supplier.

“Nissan is also in the process of contacting 35k potentially affected customers who own a Nissan Qashqai produced between April 2018 & February 2019, for a free of charge update to their vehicle, and we are working closely with customers to resolve any concerns. Currently, 80 percent of these vehicles have had the update applied.”

“Nissan is committed to the highest standards of quality and reliability in its vehicles and is continuing to work with any affected customers to resolve their concerns.” 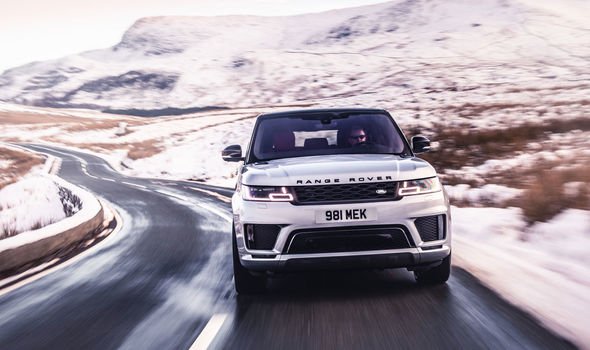 Land Rover have two vehicles named in the Which? Recall notice with their Range Rover Velar and popular Range Rover Sport models listed.

The cause for their inclusion is due to software issues with their onboard computer system which was found to affect 21 percent of Velar owners and 17 percent of Range Rover Sport vehicles.

Problems with the car’s computer software was a common issue in five out of seven Land Rover models tested.

Land Rover has also queried the sample size set out in the research which they saw as not “representative” of the overall customer experience.

A statement said: “Having analysed Which?’s research, Land Rover understands that a sample size of 0.12 percent of customers owning a Range Rover Velar and 0.22 percent of owners of a Range Rover Sport have been surveyed.

“We don’t believe this is representative of the vast majority of satisfied customers.

“Land Rover takes product quality seriously, listening to customers and continuously striving to improve. To this end, Land Rover is introducing software over the air to its new products allowing remote updates without the need to visit a retailer.

“PIVI, Land Rover’s all new infotainment architecture also improves the customer experience which has been recently introduced on the new Defender. 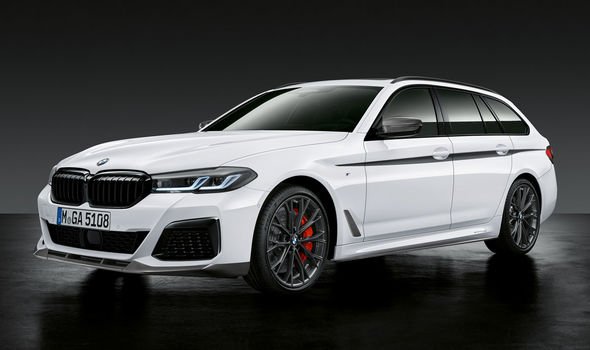 Suspension problems have been found on a quarter of  BMW 5 Series Touring models they analysed.

This was around five times higher than the 5.21 percent average failure rate of cars between the ages of three and eight years old.

The BMW has the second highest daily rate linked to one issue out of all the vehicles which took part in the survey.

In a statement, BMW said their analysis had revealed “no unusual patterns” in claim rates since the model had been launched.

A statement to Express.co.uk said: “On receiving the surprising results of the Which? survey in 2019, BMW analysed all warranty claims made on 5 Series Touring models (2011 – 2017) from launch.

“This showed no unusual patterns in the number of claims relating to the suspension among the 33,000 vehicles sold.

“The Which? data is based on a small sample size and relates to only around 30 cases. If there was a widespread problem, we would see this reflected in our warranty claims.” 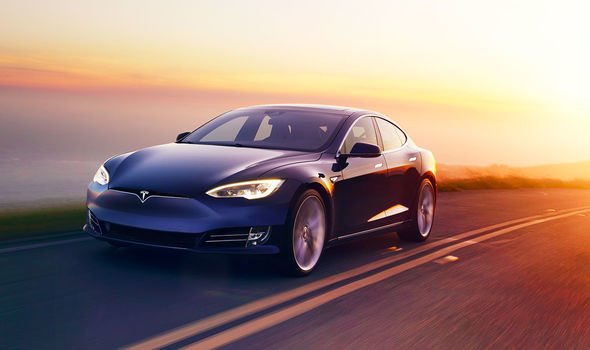 Which? Have also called for  a recall on their Model S machine after 18 percent of owners reported issues with the vehicle’s exterior door latches and locks.

In a statement to Express.co.uk, Tesla said: “We are committed to making the world’s best cars, and we review every vehicle for even the smallest refinement before it leaves the factory.

“Our warranties cover any repairs and replacements necessary for door handles for up to four years, and unlike other manufacturers, Tesla can perform repair work via mobile service, which can be done at a customer’s home or office for maximum convenience.”

Related posts:
Kovalainen faces “big challenge” on Super GT return
Weltmeister EX5-Z Sounds German, But It's Apparently China’s Best-Selling EV
Best News
New Volkswagen Golf GTI Clubsport hits the road from £37,315
12/03/2020
FBI: No crime committed as ‘noose’ rope was there in 2019
06/23/2020
Why VW Pulled The Plug On A 400bhp VR6 Arteon R
06/23/2020
2021 Kia Grand Carnival breaks cover – solid looker! – paultan.org
06/24/2020
New Volkswagen Arteon Shooting Brake arrives as part of facelifted line-up
06/24/2020
Recent Posts
This website uses cookies to improve your user experience and to provide you with advertisements that are relevant to your interests. By continuing to browse the site you are agreeing to our use of cookies.Ok