Home » Car Reviews » Where Are The Electric Pickup Trucks? This Video Sorts It Out

Where Are The Electric Pickup Trucks? This Video Sorts It Out

Some are gone, some may arrive soon, some have just been presented.

After years of premieres and promises, American customers still have no electric pickup trucks they can actually buy and drive. Most can only be pre-ordered and the closest one to be delivered seems to be the Rivian R1T. What about the rest? This is what this TFL Truck video decided to discuss.

The first electric pickup truck they have mentioned is the highly anticipated Ford F-150 EV for obvious reasons. The best-selling vehicle in the world has to present a compelling electric version to lead this new market segment in the US. In Brazil and China, JAC Motors already sells the iEV330P since 2019, for example. 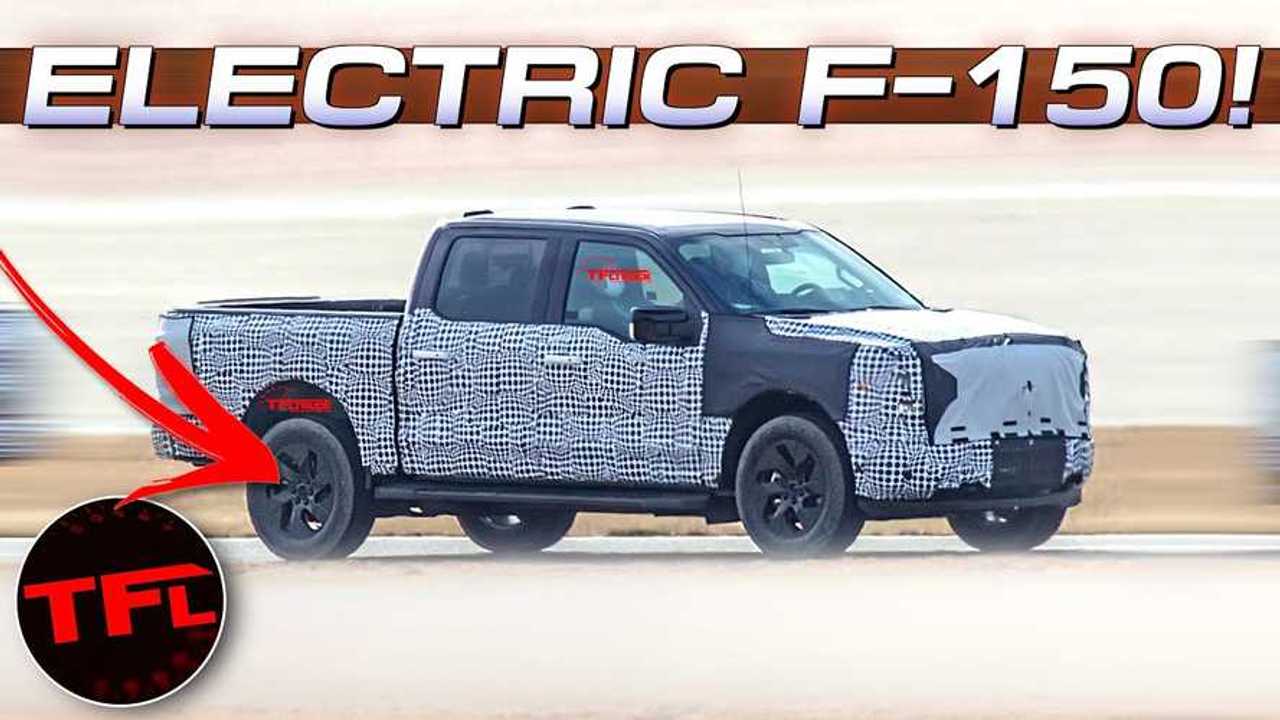 TFL Trucks mentions that the final F-150 EV should have a solid axle at the rear. The first prototypes of the electric pickup truck had an independent rear suspension just like the Rivian R1T. These early vehicles were probably a collaboration between Ford and Rivian, a company in which Ford invested a good deal of money: $500 million.

A more recent prototype either has a solid axle or the Magna eBeam, which presents a motor in place of the differential. Although Ford said it was not ready to discuss future products, Magna said the eBeam would be in a production vehicle in three years. The F-150 should be presented in the first quarter of 2022, according to Ford Motor’s chief of product platform and operations, Hau Thai-Tang.

Another bet the TFL Truck guys made was that the Jeep Gladiator might get a fully electric version, but it may get a 4xe version sooner. The GMC Hummer is also mentioned, but they then discuss Rivian and its imminent deliveries in June. They wonder if Rivian will be able to deliver the truck as scheduled.

Concerning the Tesla Cybertruck, they think it will be delayed but don’t mention why. They also refer to the Bollinger B2, Nikola Badger, Lordstown Endurance, Atlis XT, and the recent Canoo Truck, which has a prototype, unlike what TFL Truck said. There are pictures of it in the press release.

At this point, the main question is which of these electric pickup trucks will be the first on American streets. After that happens, a more enticing question will emerge: which will be the best seller? Let’s hope to be able to answer all that as soon as possible.