Home » Car Reviews » What’s the Difference Between a Hybrid and a Plug-In Hybrid?

What’s the Difference Between a Hybrid and a Plug-In Hybrid? 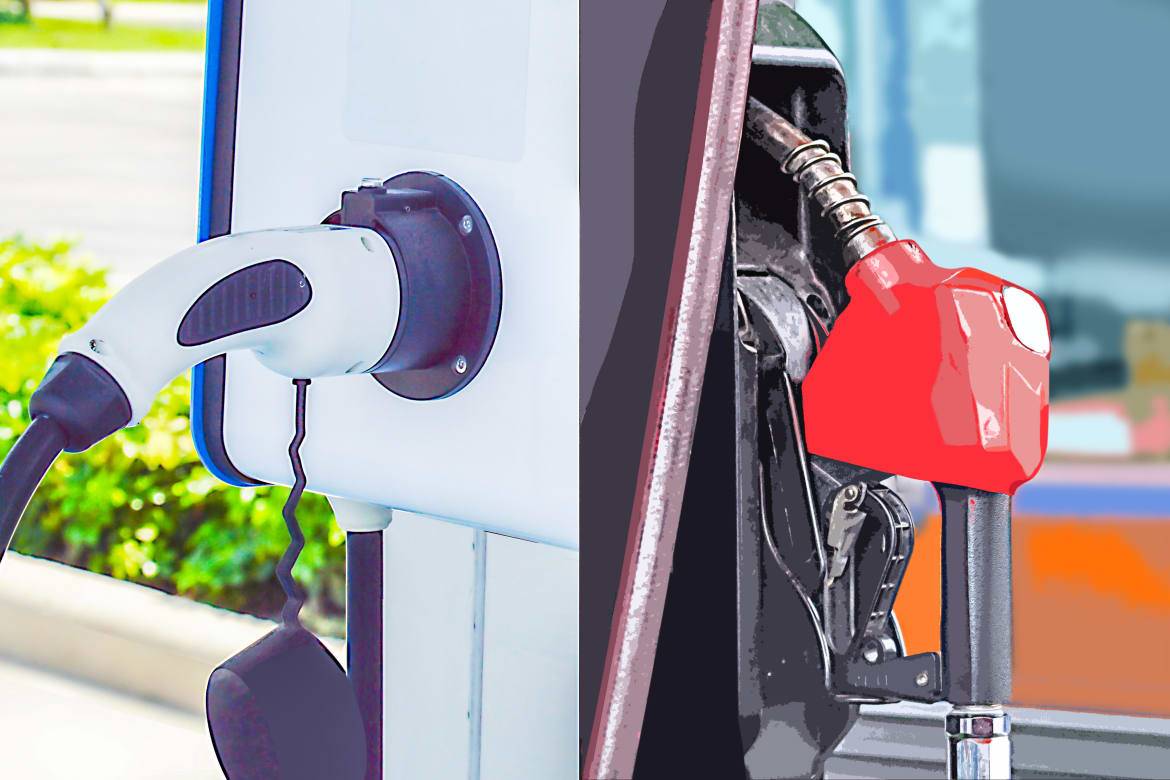 The difference between a plug-in hybrid vehicle and a conventional hybrid is quite simple: The former can be connected to an outside electrical source for charging its battery, and the latter hybrid cannot.

Plug-in hybrids, also known as plug-in hybrid electric vehicles or PHEVs, generally have a larger and more powerful battery than their non-plug-in hybrid counterparts, enabling them to operate entirely on electrical power like a purely electric vehicle that has no gas engine. And like an electric car, plug-in hybrid vehicles can typically be charged using any household 120-volt outlet for power — but charging time is much faster using either a 220-volt home charger or a commercial unit like the type found at some rest areas, parking garages or places of employment.

Their added complexity and larger batteries make PHEV models more expensive to purchase than a regular hybrid, although tax incentives can make up at least part of the difference depending on the state where you live. And the fact that plug-in hybrids can be used as a purely electric vehicle at least part of the time can add to the appeal for some drivers while minimizing range anxiety with the backup of a gasoline engine.

Just don’t expect to go too far only on electric power. The 2018 Hyundai Ioniq Plug-In Hybrid PHEV, for example, only has a range of about 29 miles, while the Toyota Prius Prime PHEV will travel just 25 miles before the gasoline engine kicks in. Yet environmentally minded drivers who prioritize fuel economy and have a stout bladder can take comfort in a total cruising range of more than 600 miles with either.

Other than that, plug-ins are pretty similar to conventional hybrids to live with and drive. Some models, such as the Hyundai Ioniq and Toyota Prius and Prius Prime, offer the choice of either traditional hybrid vehicle or plug-in hybrid powertrains, while others, like the Chevrolet Bolt EV PHEV are only offered as a plug-in.