Designed by a sky deity and engineered on earth, the gorgeous coupe gets a CGI tribute it rightfully deserves.

The most beautiful car in the world? It’s a question with multiple answers as some will say it’s the Jaguar E-Type while others will claim the Lamborghini Miura deserves the title. For yours truly, it would have to be the Mercedes 300 SL, specifically the coupe with its gullwing doors. I’m certainly not alone in thinking the W198 is a stunning car as the talented team from Briktop has developed a fantastic tribute to the two-seater sports car.

The Lisbon-based CG studio has released a short film starring the 300 SL and its jaw-droppingly beautiful body spreading the gull wings before descending to Earth to unite with the underpinnings. The CGI animation is nothing short of amazing, from the way the car comes to life bolt by bolt before the marriage with the body and its timeless design. 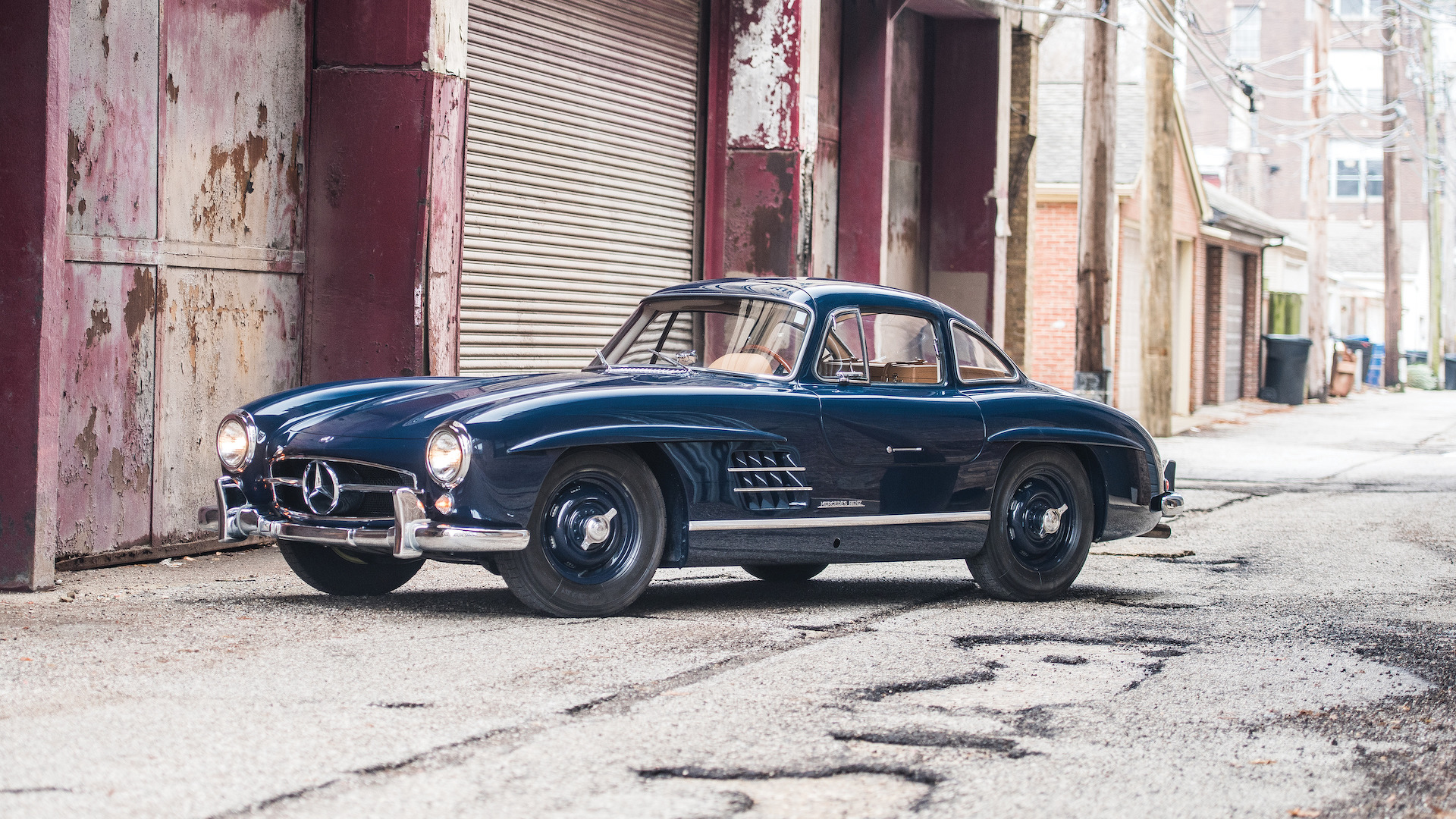 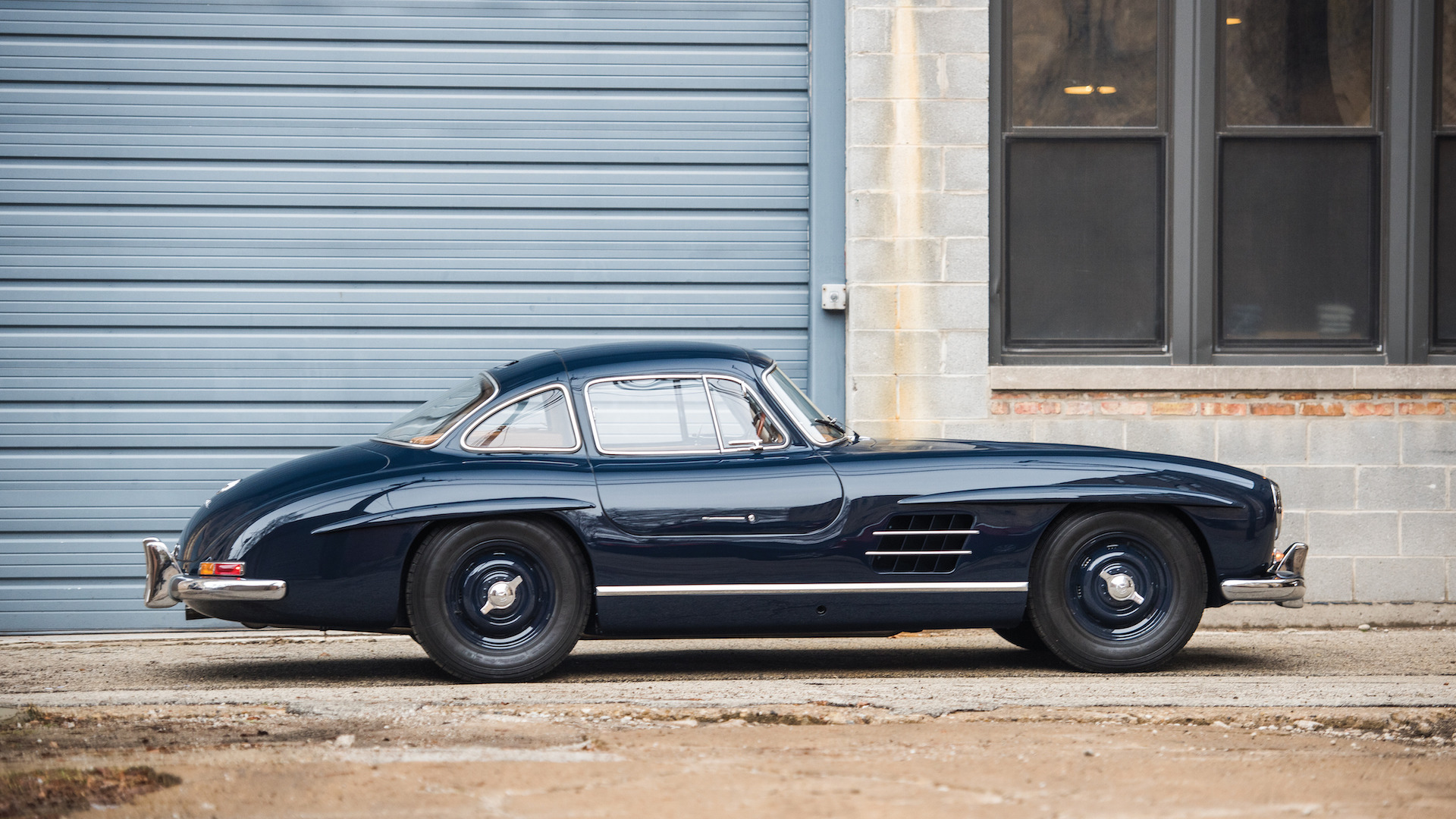 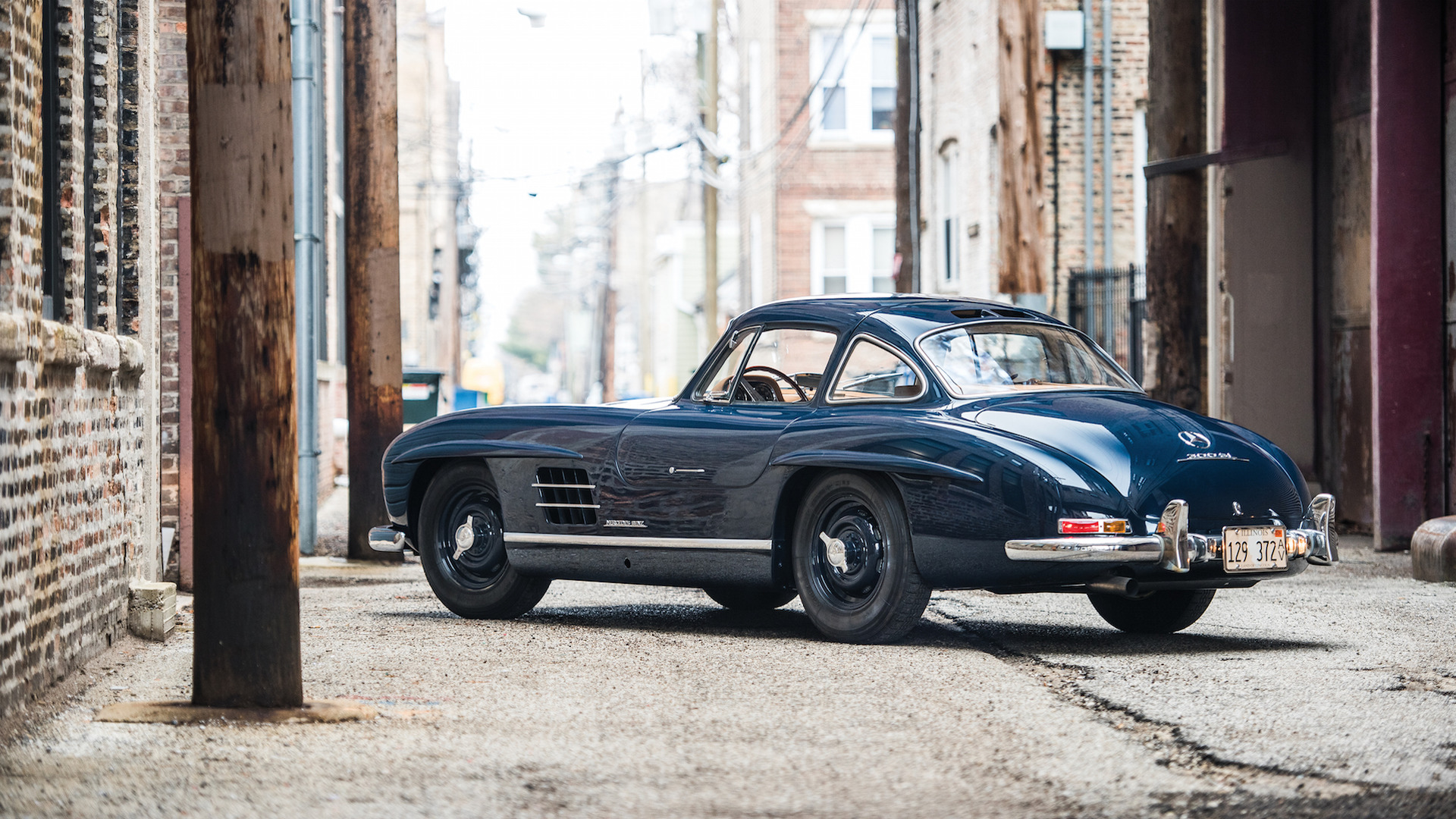 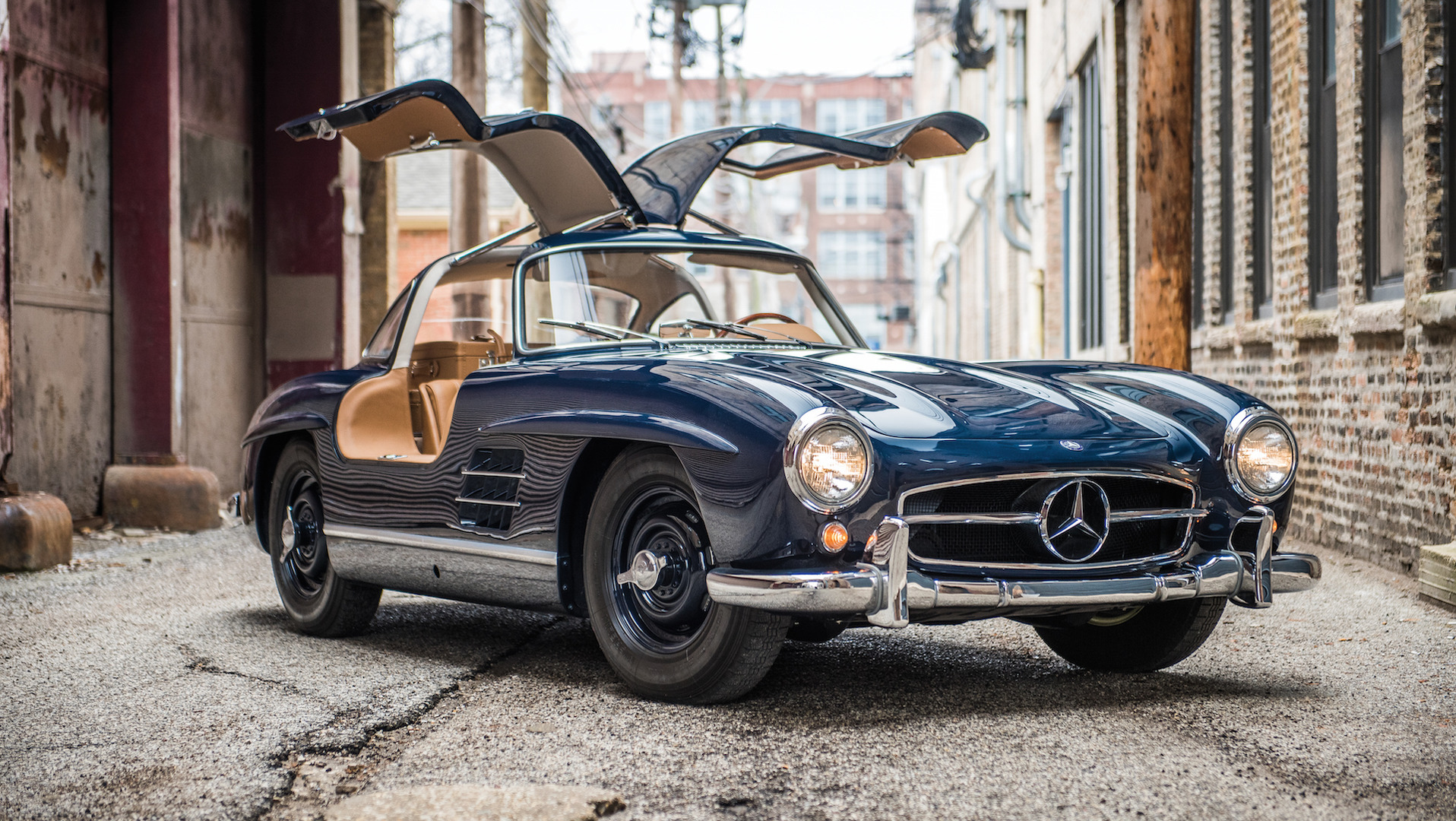 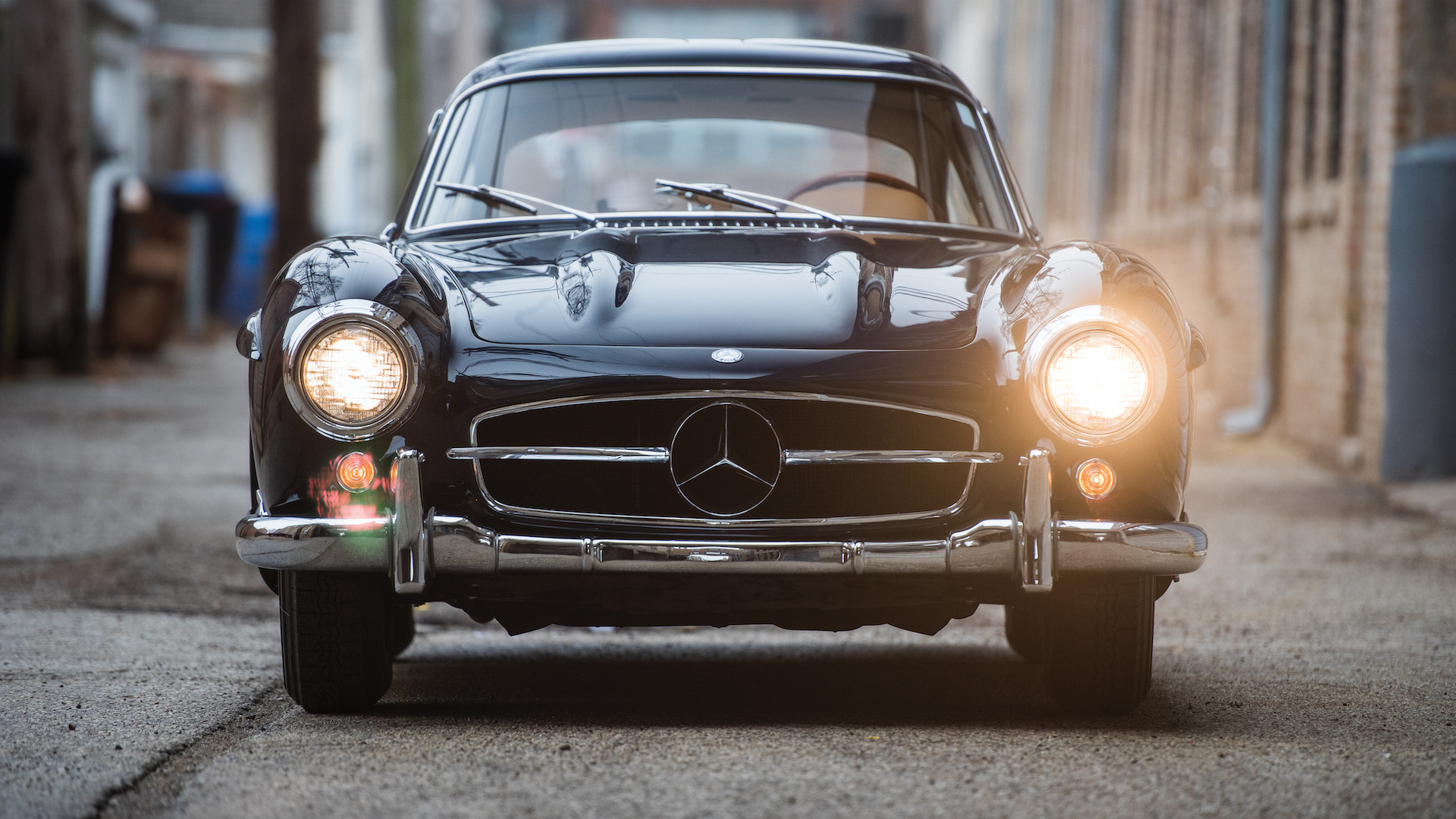 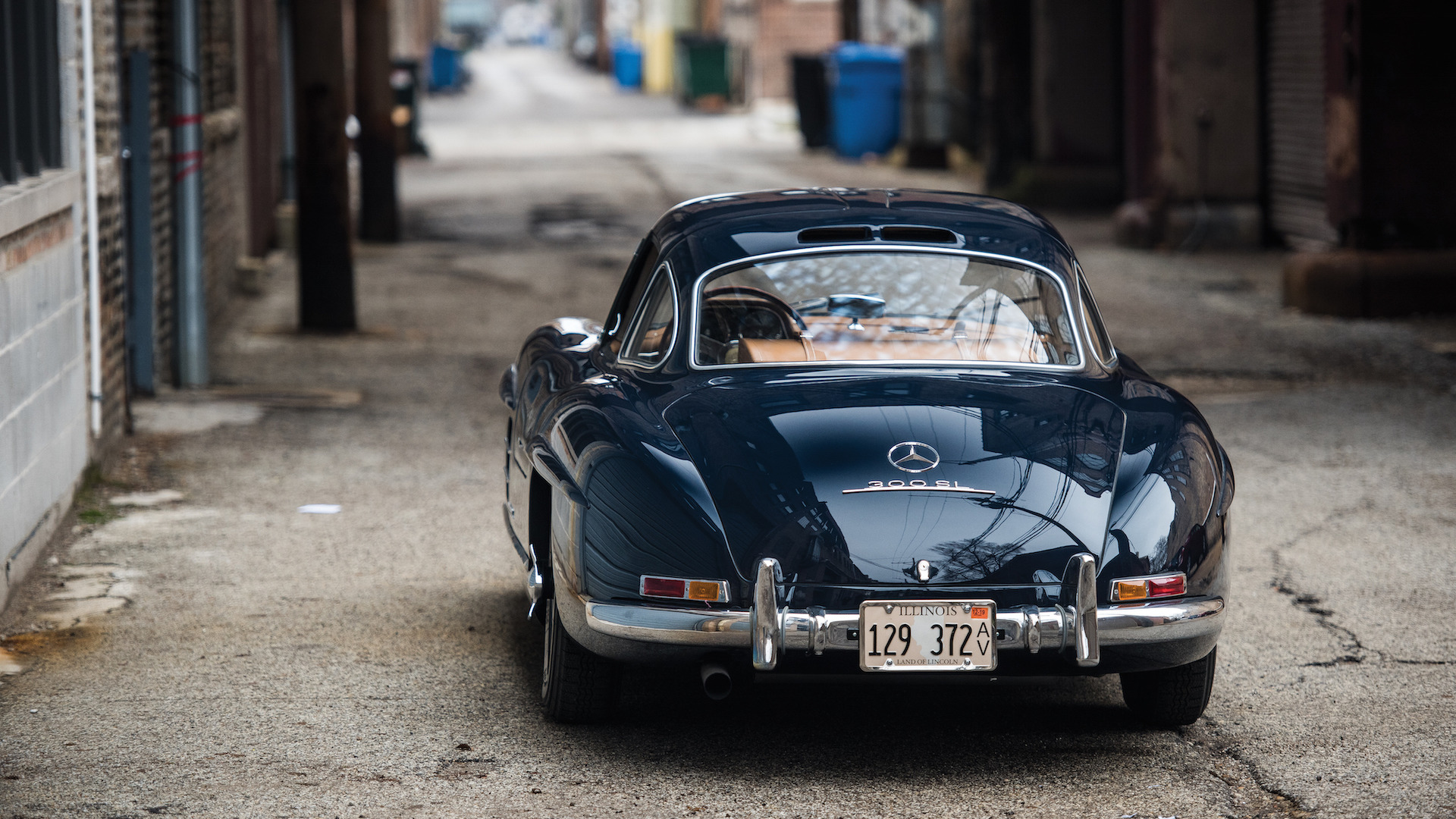 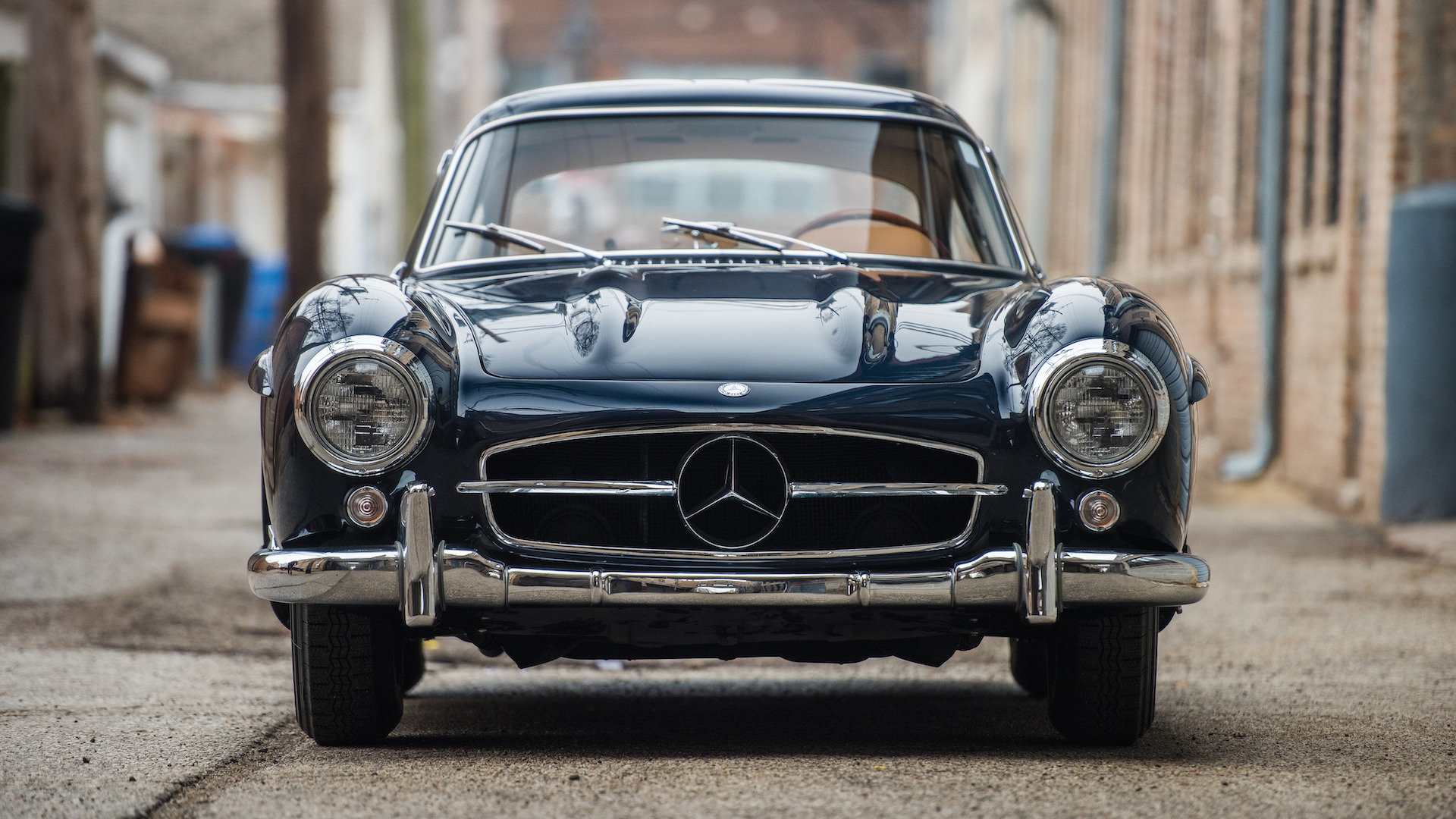 The 300 SL Gullwing remains one of the rarest cars built by Mercedes as only approximately 1,400 examples were made in Sindelfingen between August 1954 and May 1957. The three-pointed star made 29 of them with a light-alloy body and also built an experimental car with plastic panels. There were also a couple of coupe variants of the 300 SLR race car (W196 R) with larger eight-cylinder engines, but these weren’t sold to customers.

The 300 SL Roadster (W198 II) followed in 1957 and was produced until February 1963 during which 1,858 units were assembled, including the roadsters equipped with an optional hardtop. The animation illustrates one of the lesser-known facts about the model as the 300 SL was the last passenger car from Mercedes to feature a separate frame.

Many people believed the C 111 from 1969 would eventually serve as the 300 SL’s spiritual successor due to the gullwing doors. However, it never happened as it only kick-started a series of experimental prototypes, with subsequent C 111-II, C111-III, and C111-IV models featuring all sorts of engines, including rotary and a straight-five turbodiesel. The series ended in 1991 with the C-112 featuring a V12 engine mounted in the middle.

Mercedes has promised the next-generation SL coming in 2021 will evoke the spirit of the original Gullwing, but obviously, the doors themselves won’t be there due to the car’s convertible body style. Nevertheless, we’ll be happy if the all-new Sport Leicht will be a modern interpretation of the 300 SL Roadster.

Related posts:
Van valuations: how much is my van worth?
Mahindra TUV300 Plus facelift interior spied
Best News
The New GMC Hummer EV Is Going Rally Racing
01/26/2021
FBI: No crime committed as ‘noose’ rope was there in 2019
06/23/2020
Why VW Pulled The Plug On A 400bhp VR6 Arteon R
06/23/2020
2021 Kia Grand Carnival breaks cover – solid looker! – paultan.org
06/24/2020
New Volkswagen Arteon Shooting Brake arrives as part of facelifted line-up
06/24/2020
Recent Posts
This website uses cookies to improve your user experience and to provide you with advertisements that are relevant to your interests. By continuing to browse the site you are agreeing to our use of cookies.Ok