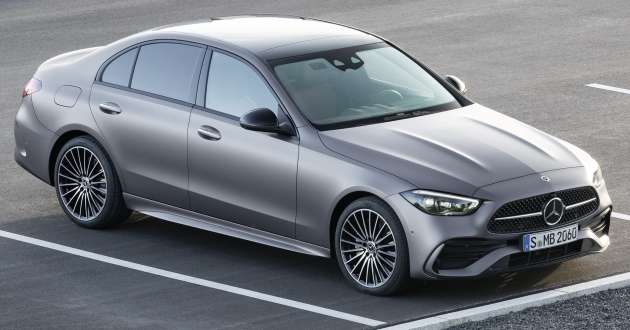 During the launch of the CKD locally-assembled Mercedes-Benz A-Class Sedan and GLA yesterday, Mercedes-Benz Malaysia’s (MBM) head of sales and marketing Michael Jopp shed some light regarding the timeline of the larger C-Class, now that a new W206 generation has been revealed globally.

Asked by the media regarding the potential of the cheaper A-Class cannibalising sales of the C-Class, Jopp said that since the W205 is sold out and the W206 has yet to be launched, that is not a concern right now – in fact, he hopes that the compact four-door will meet some of the demand for the C-Class in the interim.

Jopp added that MBM is looking forward to bringing in the W206, as it is a “big step up” over the outgoing model. “We are very excited to have this one as well. It used to be our best-selling model for a long time and based on past performance and looking at the new car we are getting, I am pretty sure it will continue to be our best-selling model after we’ve launched it,” he said. 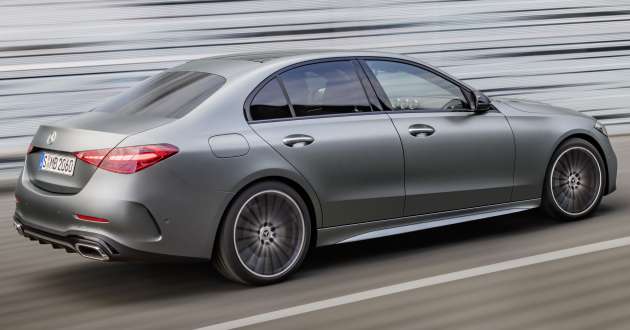 The W206 C-Class has received a comprehensive redesign that adds several new technologies from the also-new W223 S-Class, including a massive 11.9-inch portrait-format touchscreen, the latest Mercedes-Benz User Experience (MBUX) infotainment system, upgraded driver assistance systems and Digital Light headlamps that can project guide lines and warning symbols onto the road ahead.

The car will also be powered solely with four-cylinder engines, including future high-performance AMG models. For now, the three available petrol options are the C 180, C 200 and C 300, with the last two likely to be offered in Malaysia – as was the case with the facelifted W205 model. A plug-in hybrid C 300 e will also be sold globally at a later date, boasting a WLTP-rated all-electric range of 100 km. 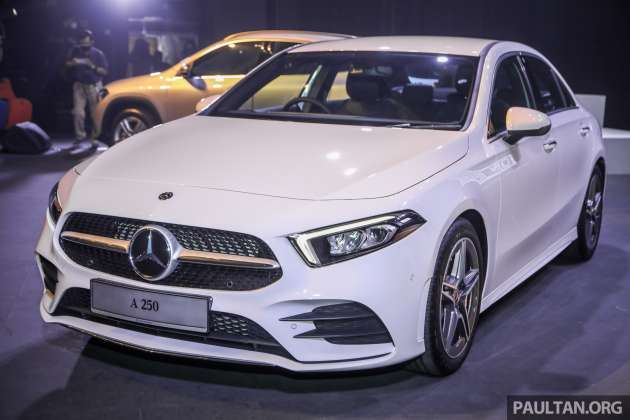 Speaking of the outgoing C-Class, Jopp said that while some dealers may still have a few demo units of the old C 300 left, MBM has pretty much run out of W205s to sell. In the meantime, customers can look to the CKD A-Class Sedan, which has received a price cut of up to RM19,000 with the switch to local assembly.

“Obviously, it lowers our [entry point] for customers who are upgrading into the world of Mercedes-Benz; at the same time, they’re getting a perfect Mercedes-Benz sedan with all the features that customers are looking for. So from a mid-term perspective, it should help the growth of our brand.”