Ironically, LGES and SK Innovation should have seen it coming.

Although Volkswagen’s unified cell can make it save a lot and offer cheaper electric vehicles, some are not very happy with the news. LGES (LG Energy Solution) and SK Innovation were caught by surprise and thought Volkswagen would talk to them before deciding to adopt a single and unusual modular battery.

Ironically, the legal quarrel between LGES and SK Innovation in the US could be one of the reasons for Volkswagen to have decided to have its own battery format regardless of the chemistry, as the company disclosed at the Volkswagen Power Day. 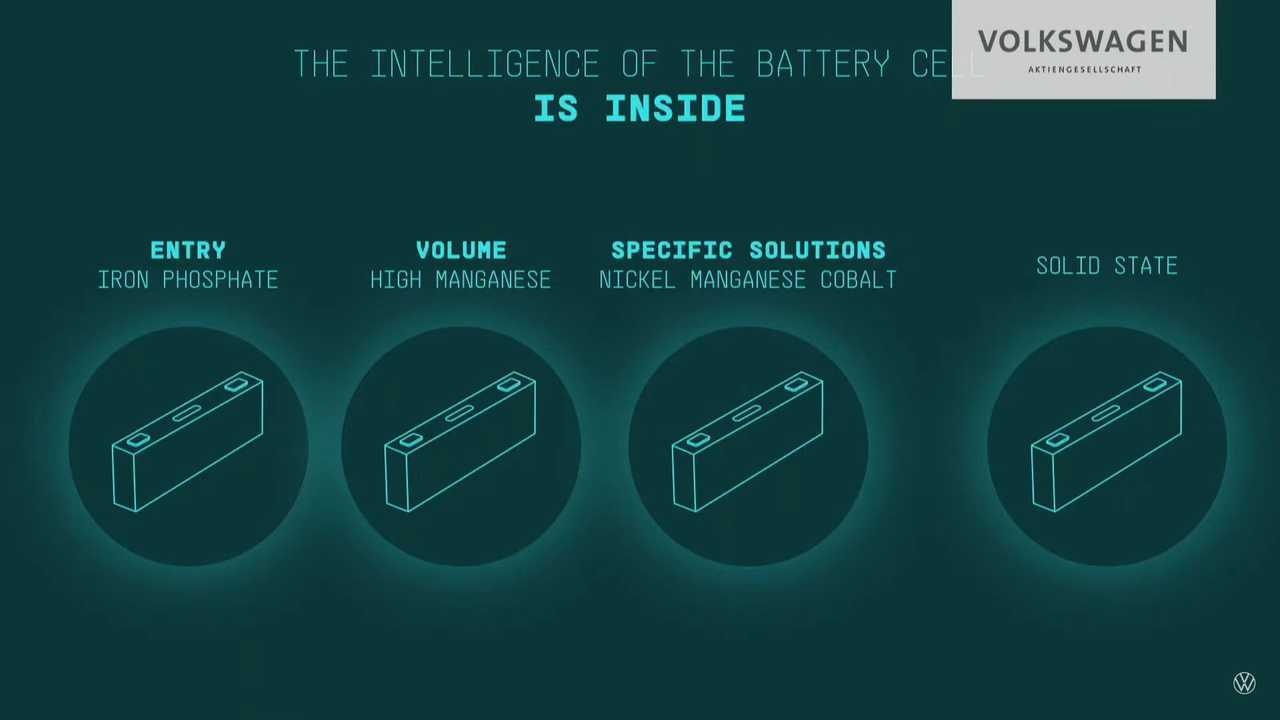 According to Automotive News, Volkswagen would have warned both Korean suppliers that the dispute would only benefit Chinese suppliers such as CATL, which produces prismatic LFP cells. 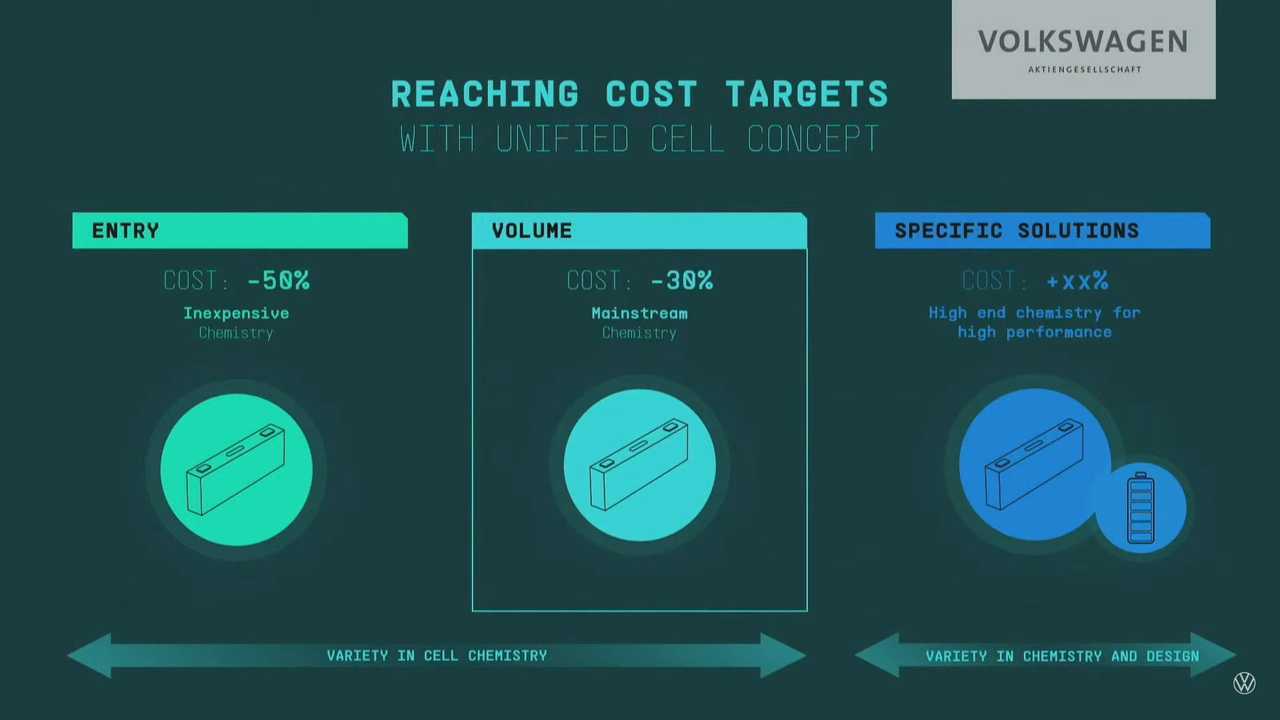 One of Volkswagen’s reasons to have decided not to use cylindrical or pouch cells anymore is to achieve a massive scale with the unified cell format. Another one is its goal to make CTP (cell-to-pack) battery packs, which are cheaper and increase energy density. We’d bet the unified cell has a special cooling method.

What LGES and SK Innovation must fear the most is to lose all the investments they made to produce these other cell formats. Volkswagen said it would honor all its current contracts. The South Korean suppliers probably expected future ones would also be based on cylindrical and pouch cells, which is clearly not the case for Volkswagen.

If these suppliers do not find other buyers interested in these formats, they will lose a reasonable amount of money. What they must fear the most is that these other car companies appreciate Volkswagen’s idea and try to do something similar.