Home » Car Reviews » Volkswagen Group Discreetly Teases New SUV, But What Is It?

Volkswagen Group Discreetly Teases New SUV, But What Is It?

We have some ideas.

A press release about SEAT investing more than €30 million ($35.7M) in a powertrain test center in Europe isn’t particularly interesting. However, that all changes when you discover the VW Group’s Spanish brand discreetly included an interesting photo of a camouflaged prototype being tested at the facility in Martorell.

Ok, but what is it? Although the image was released by SEAT, this doesn’t necessarily mean we are looking at one of the company’s own products. The test facility is for multiple VW Group brands, so it could very well be a Volkswagen-badged car, especially since the vehicle has German plates. Provided this is a model belonging to the VW core brand, we have an idea about what it might be. 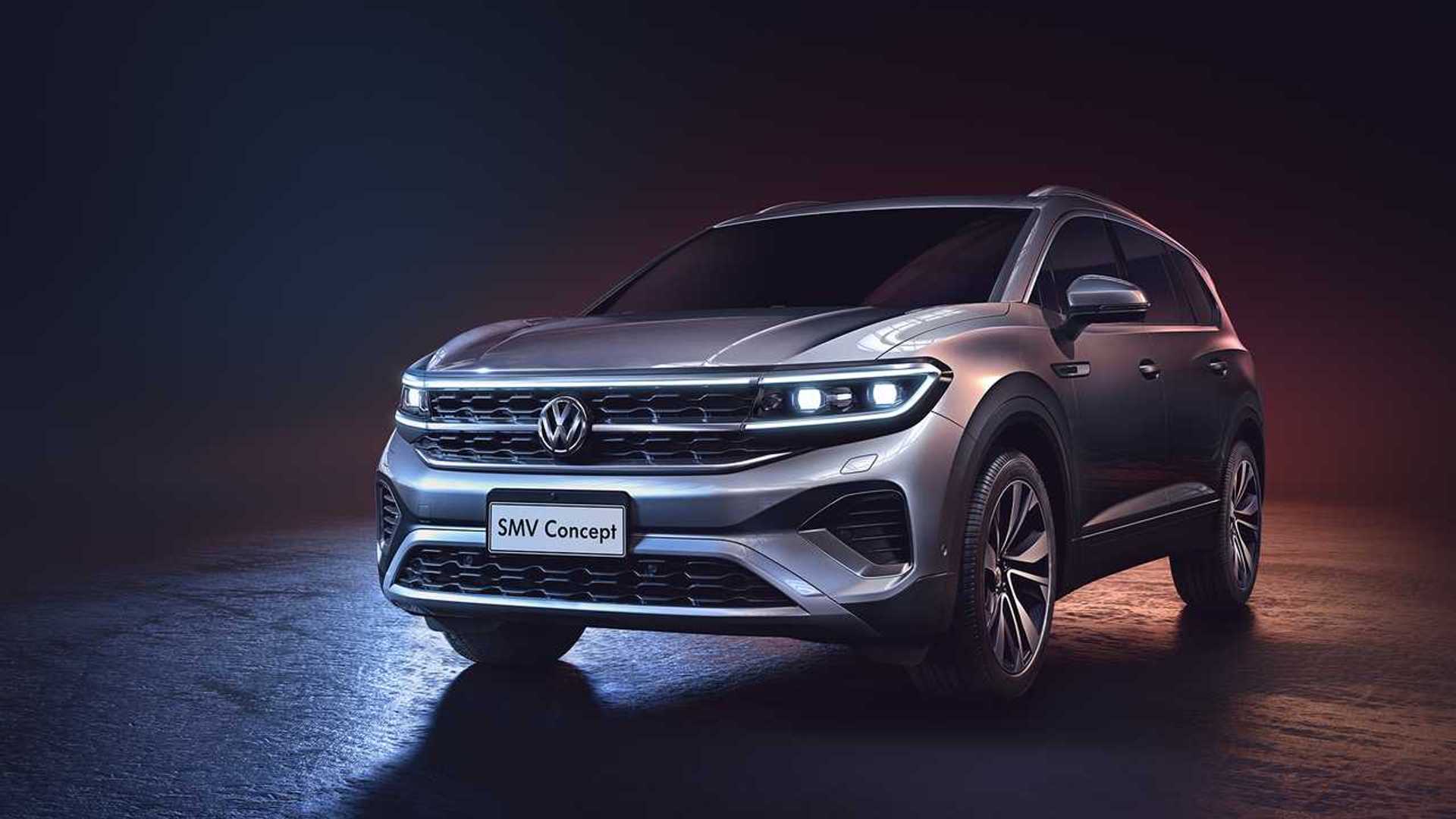 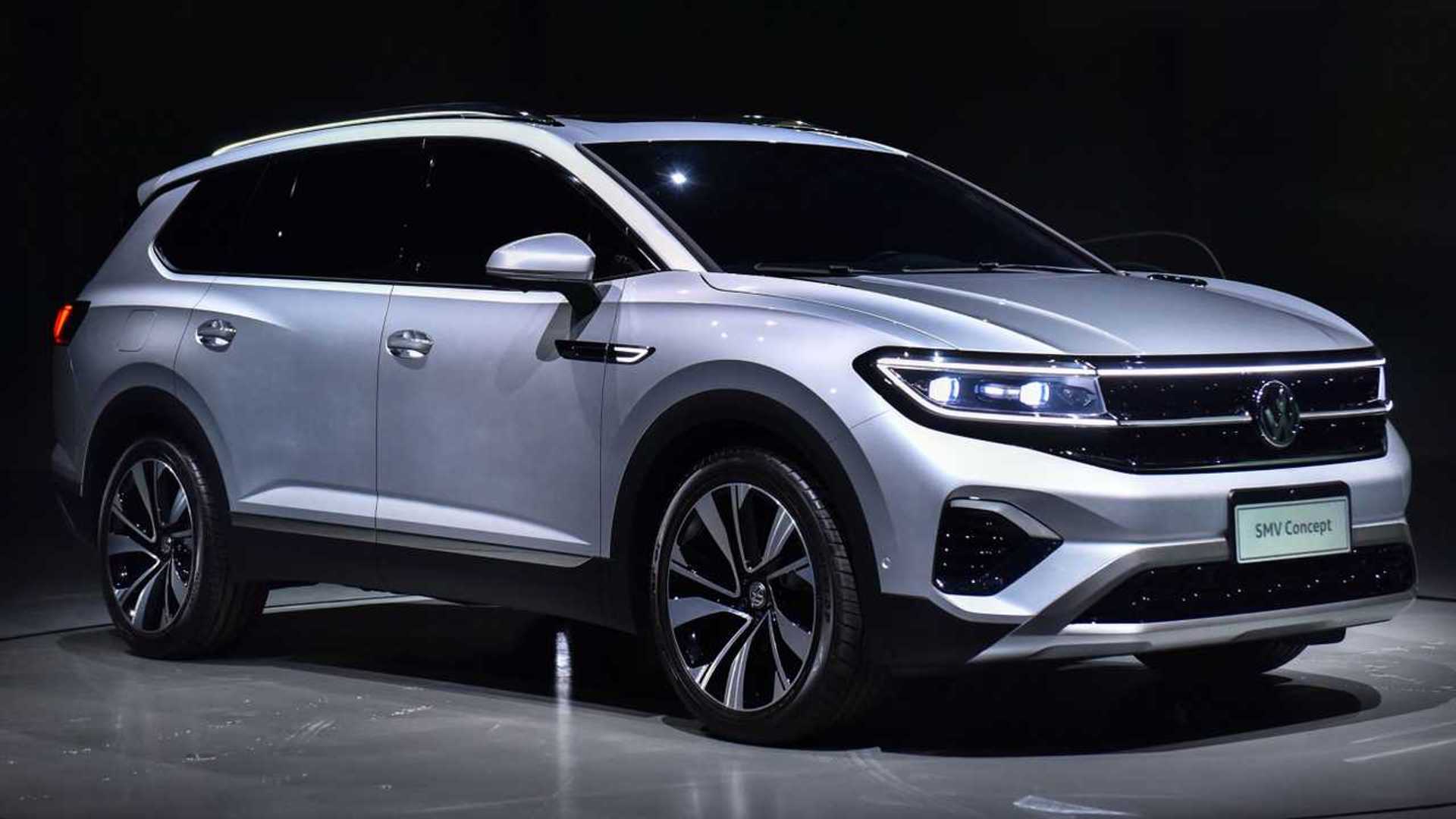 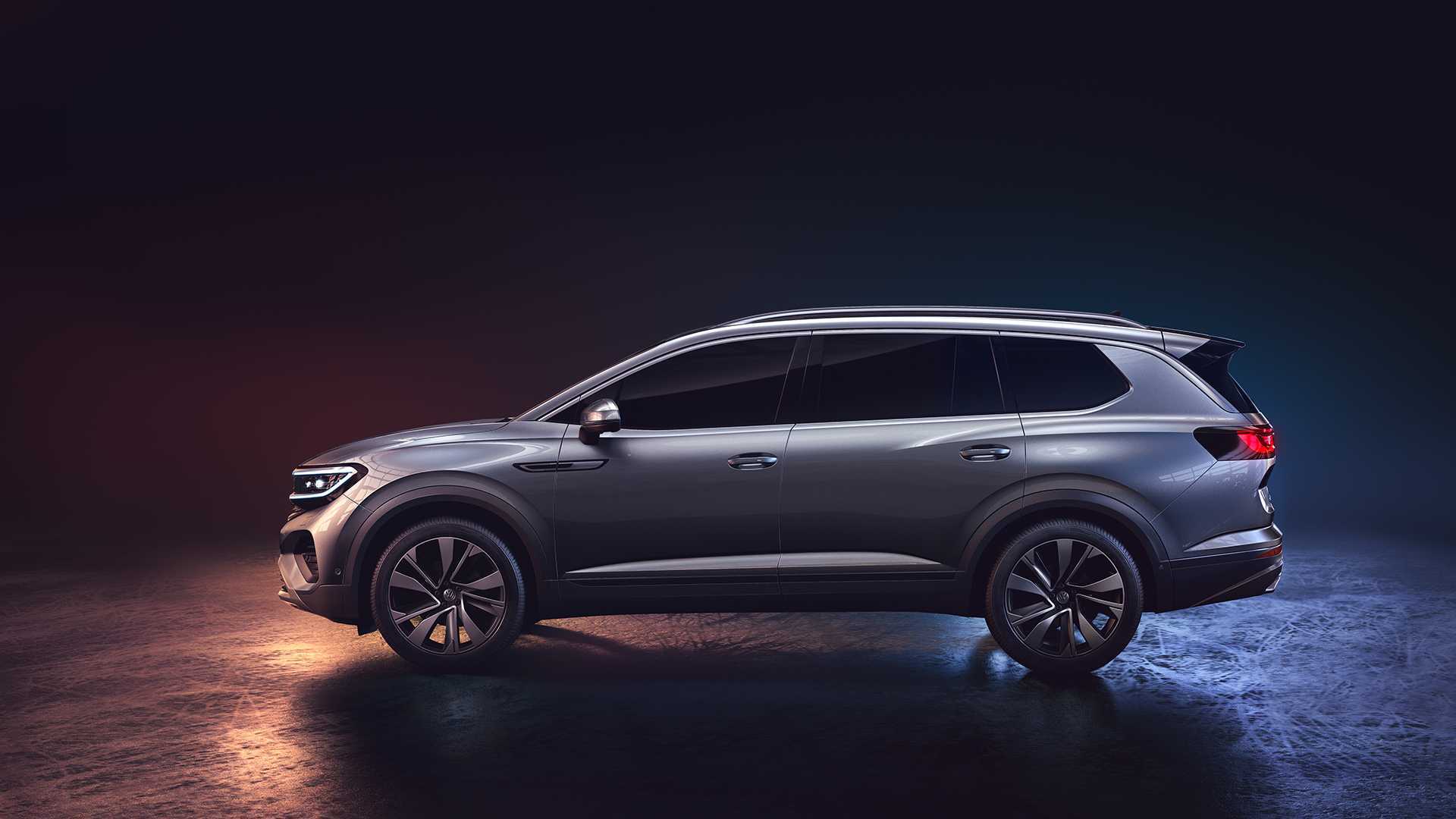 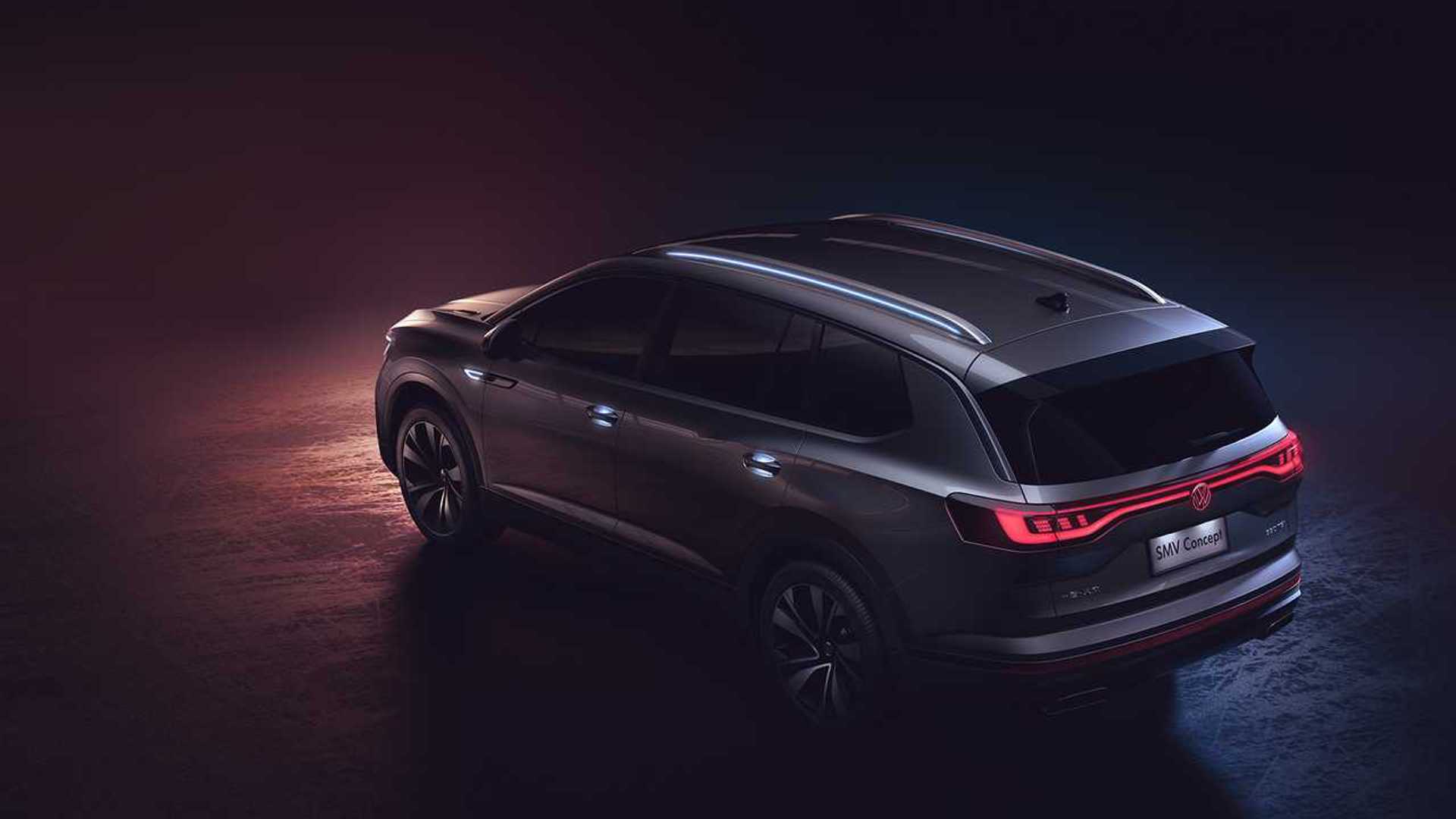 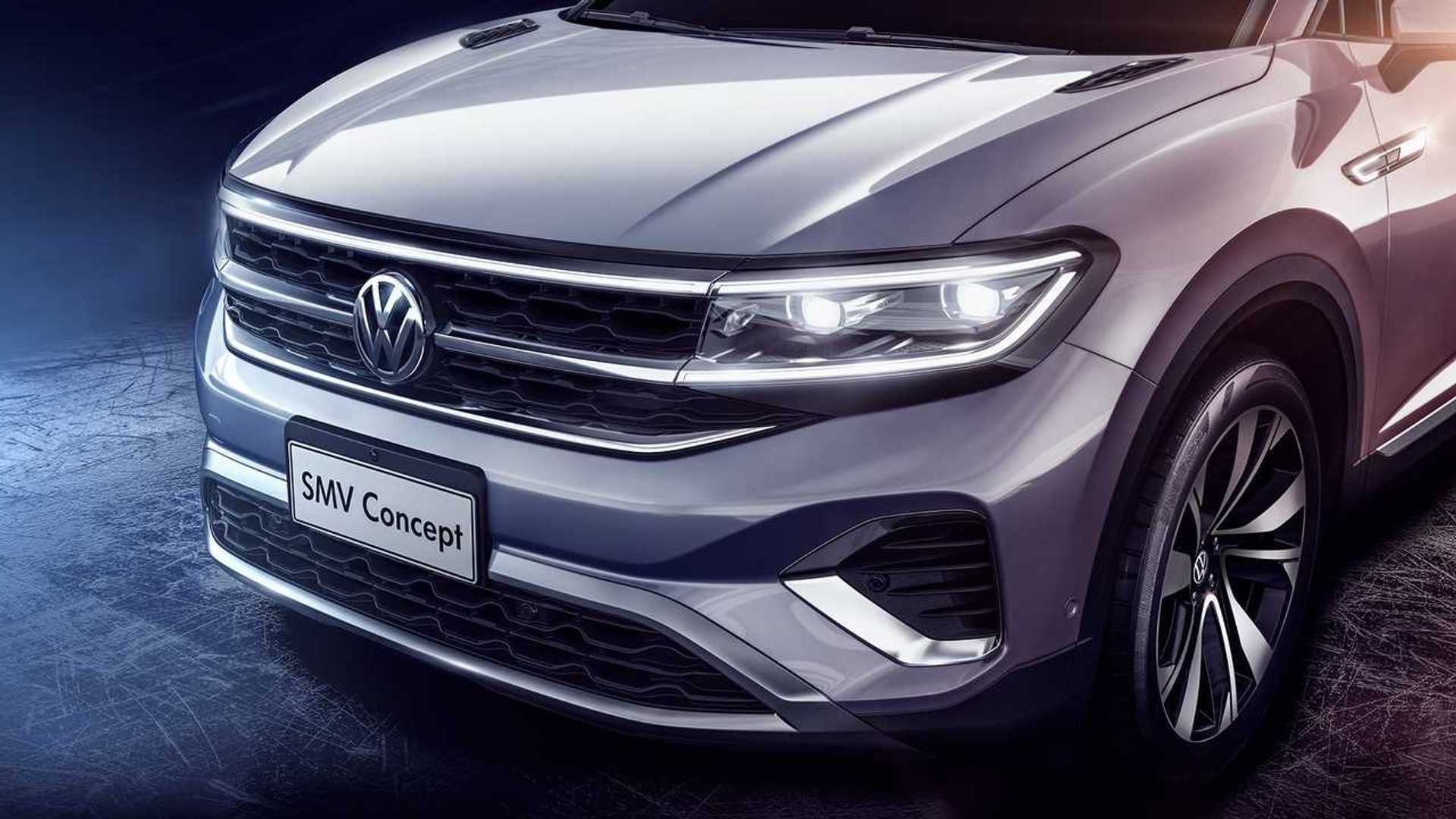 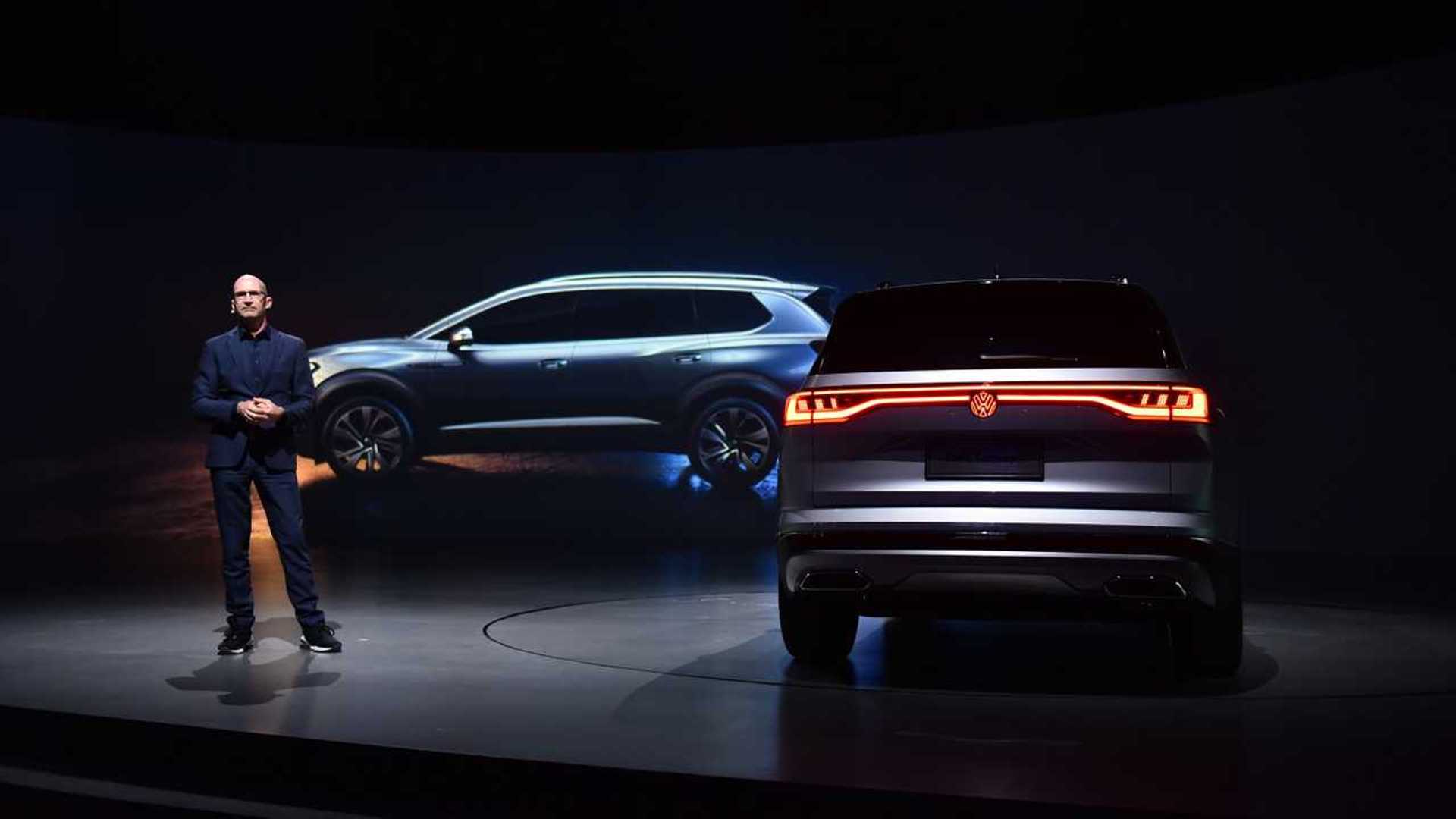 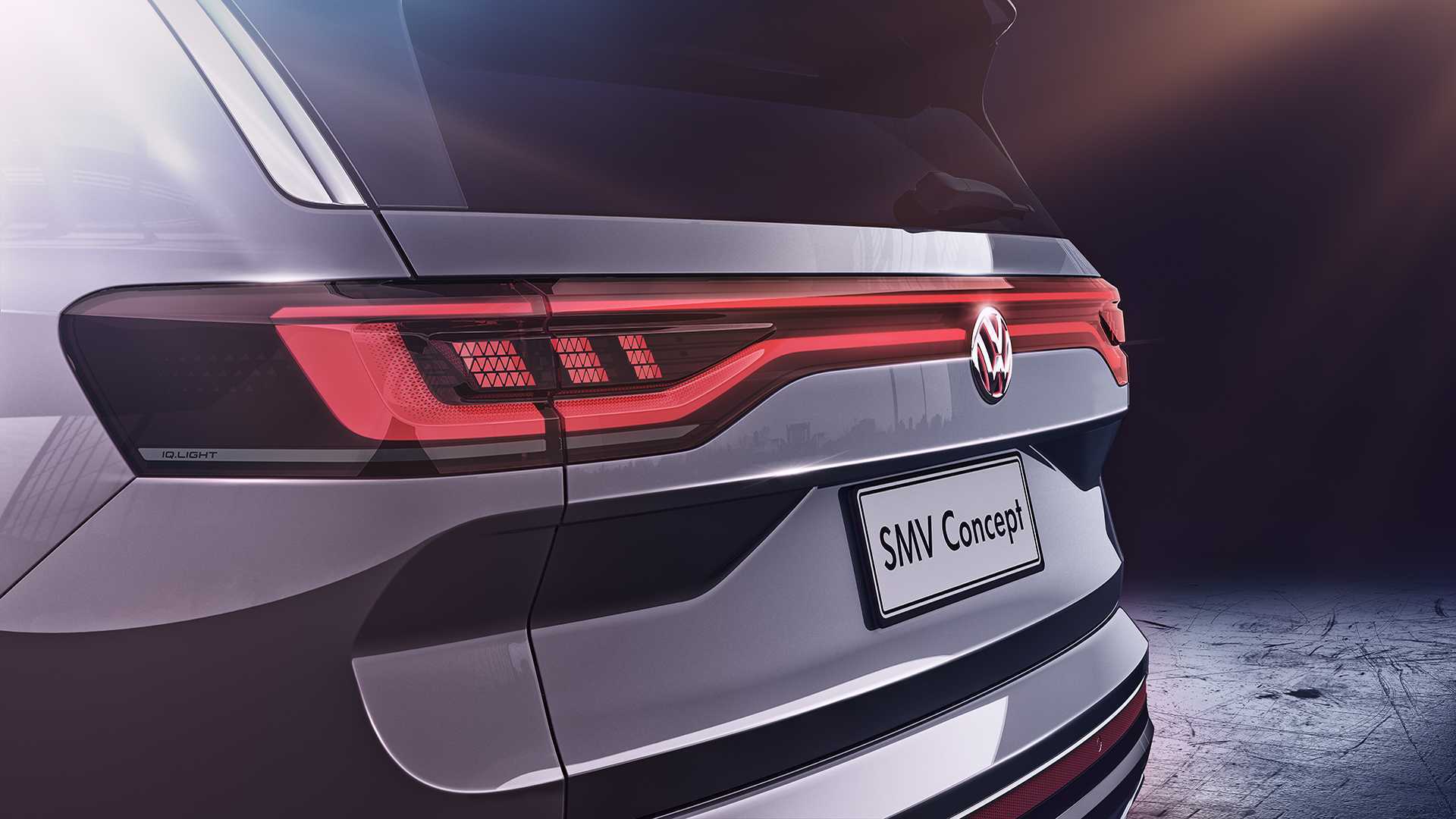 Reports of a Variosport have been swirling around the Internet for more than three years, with the rumor mill indicating it would be a mashup between a minivan and an SUV. The model is said to replace the Golf Sportsvan and the Touran, and we even saw a weird test mule about two years ago that seemed to be the model in question.

This might be the Variosport, although it would mean VW will replace the compact tall hatchback and minivan mentioned above with a larger vehicle. China will be getting next year a new SUV called Talagon as a production version of the SMV concept pictured above. Is this it? Perhaps not since that one will be built in China for China and it would make more sense to test it over there rather than in Europe. 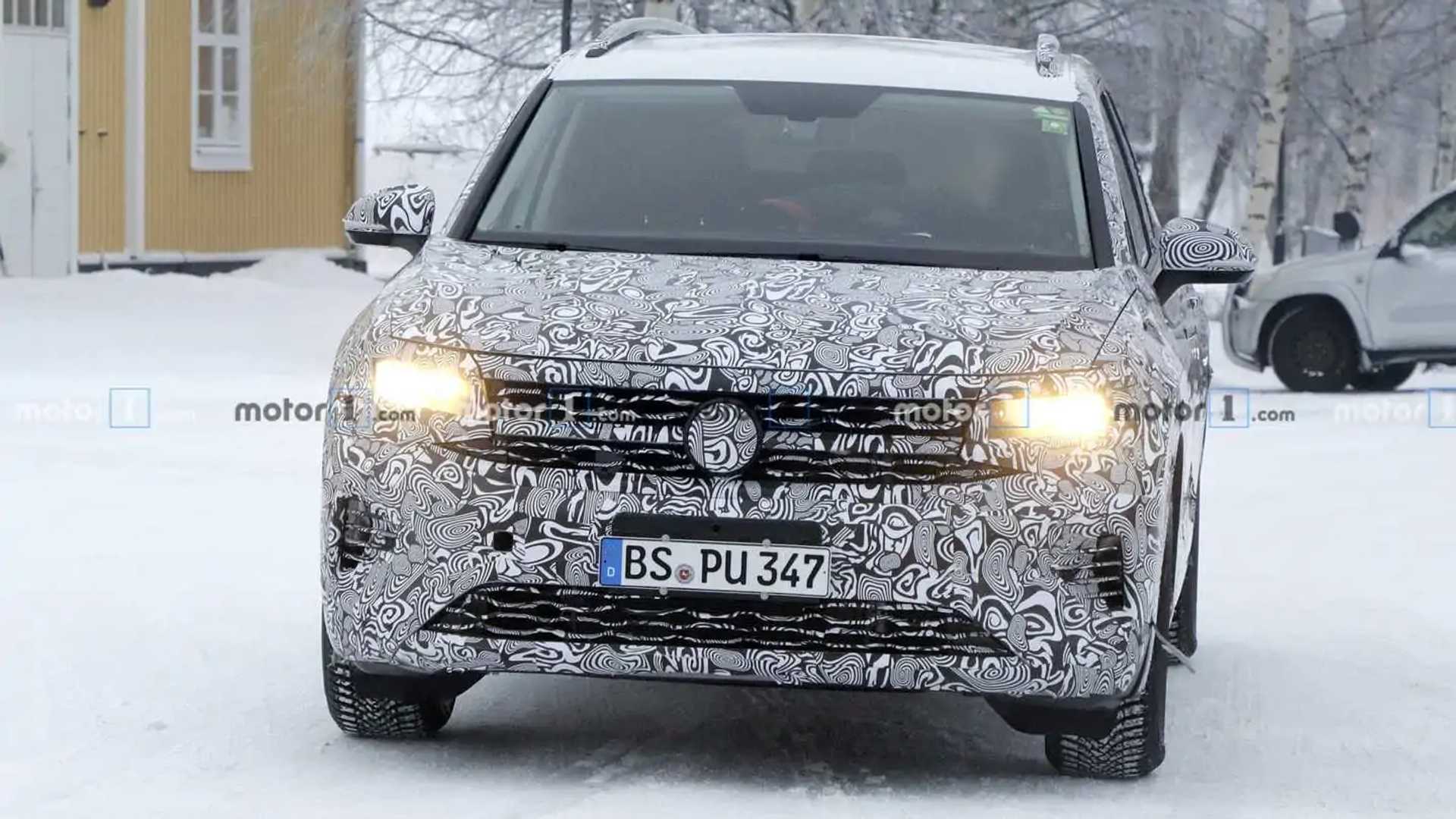 Then again, the SMV was spied in prototype guise at the beginning of the year in Europe, so it could be coming to the Old Continent in a similar specification. As you may recall, the concept represented the VW Group’s largest MQB-based car, a seven-seat SUV stretching at a generous 5.1 meters (201 inches) long.

As a final note, we don’t think it’s the European version of the next-generation Tayron since that one isn’t scheduled to arrive on Euro shores until 2024 when production will start in Germany to replace the Tiguan Allspace.

Related posts:
Skoda Scala range expanded with new engines
F1 2020 Free Trial Now Available on PlayStation and Xbox
Best News
Maruti Swift is India’s best selling car of 2020
01/24/2021
FBI: No crime committed as ‘noose’ rope was there in 2019
06/23/2020
Why VW Pulled The Plug On A 400bhp VR6 Arteon R
06/23/2020
2021 Kia Grand Carnival breaks cover – solid looker! – paultan.org
06/24/2020
New Volkswagen Arteon Shooting Brake arrives as part of facelifted line-up
06/24/2020
Recent Posts
This website uses cookies to improve your user experience and to provide you with advertisements that are relevant to your interests. By continuing to browse the site you are agreeing to our use of cookies.Ok