This year at the SEMA show in Las Vegas, Volkswagen brought out two ID.4-based concepts including one it calls a “Mobile Drone Response Vehicle.” The ID.4 Drone Command Concept shows what vehicles that will enter service with the Tennessee Valley Authority (TVA) will actually look like, just an ID.4 with a big roof rack designed to carry and launch large drones.

The vehicle is based on an ID.4 AWD Pro S and it will be used by the TVA, a federally owned utility corporation, for a one-year test run to gauge whether it can perform as needed. The TVA has announced that it wants to convert its fleet of sedans and SUVs to electric by 2030 and the ID.4 drone command vehicle is one step in that direction. 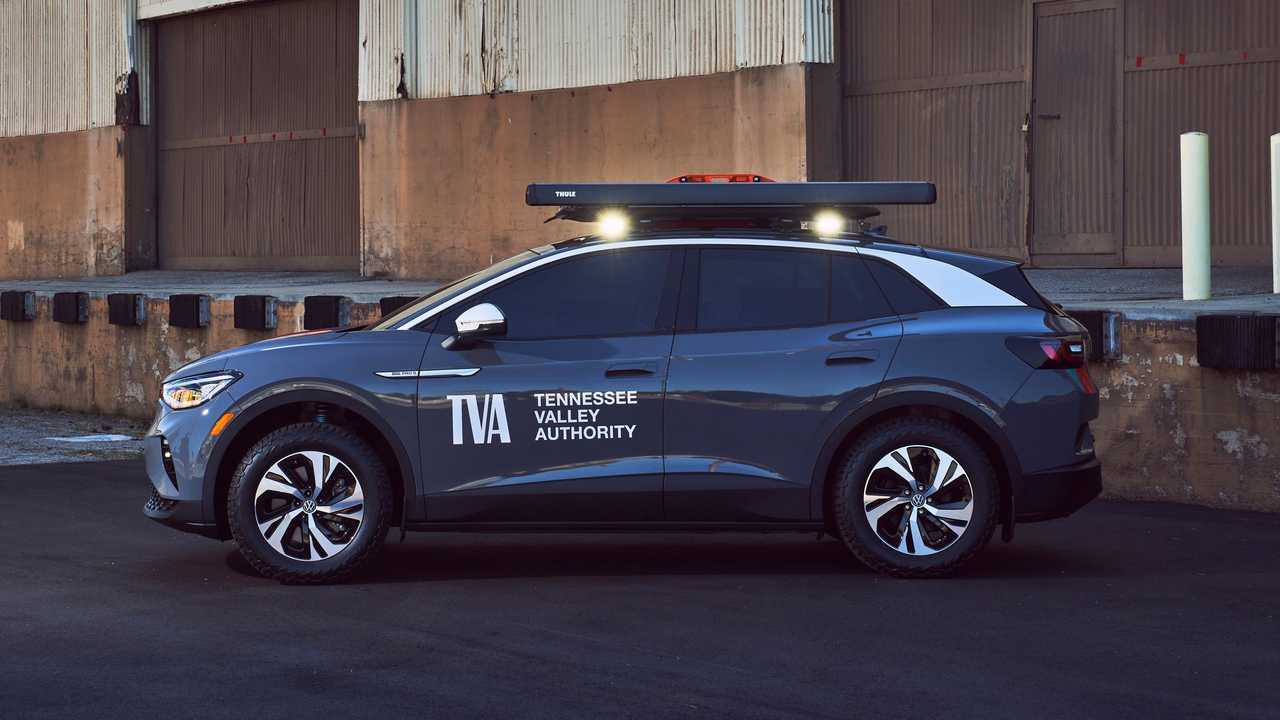 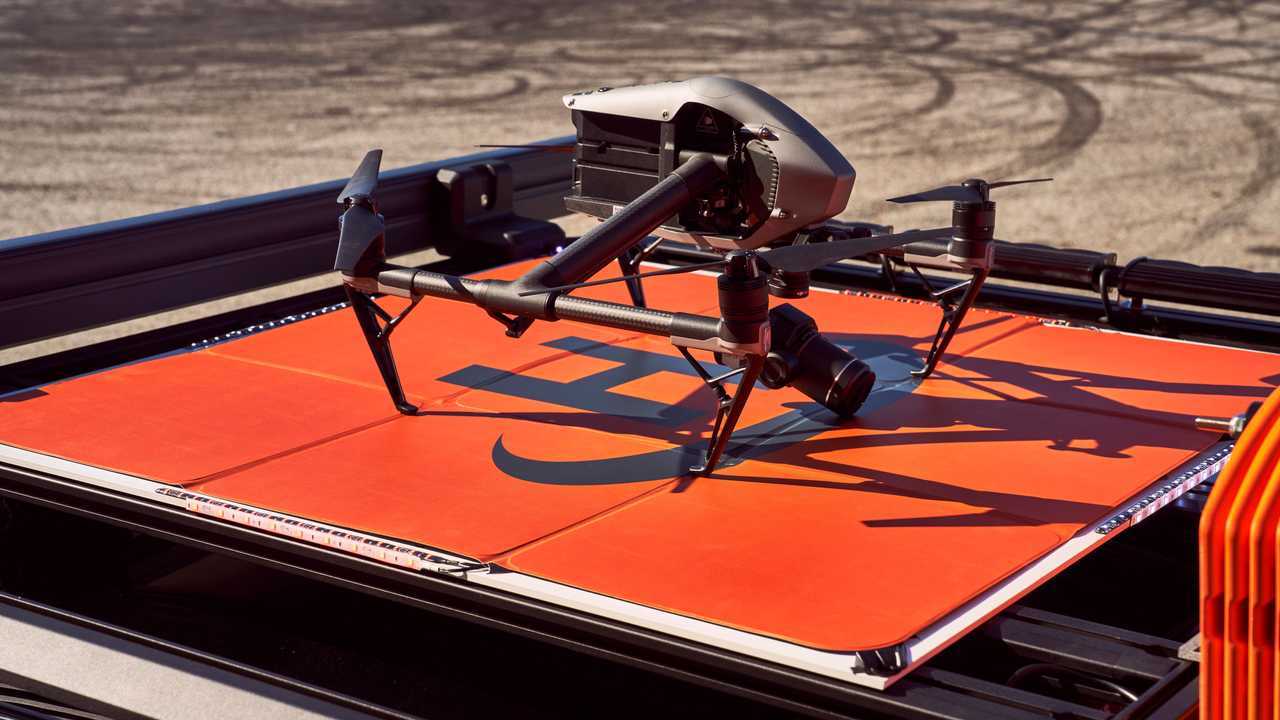 Another ID.4-based concept from SEMA 2022 is the ID.4 Accessories show car that has “versatile lifestyle elements” like a Thule basket on the roof, a high-mounted bike rack and even splash guards. And if you though the vehicle has a slightly different stance compared to stock, that’s thanks to wheel spacers from H&R that push the wheels out by a few millimeters on each side.

These concepts are nowhere near as extreme as the Evs that other manufacturers brought to SEMA this year. Nissan, for instance, displayed a 1987 Sunny restomod and EV swap running a Leaf engine as well as a pretty unusual looking Ariya Surfwagon woodie with teal wheels and two surfboards on the roof. 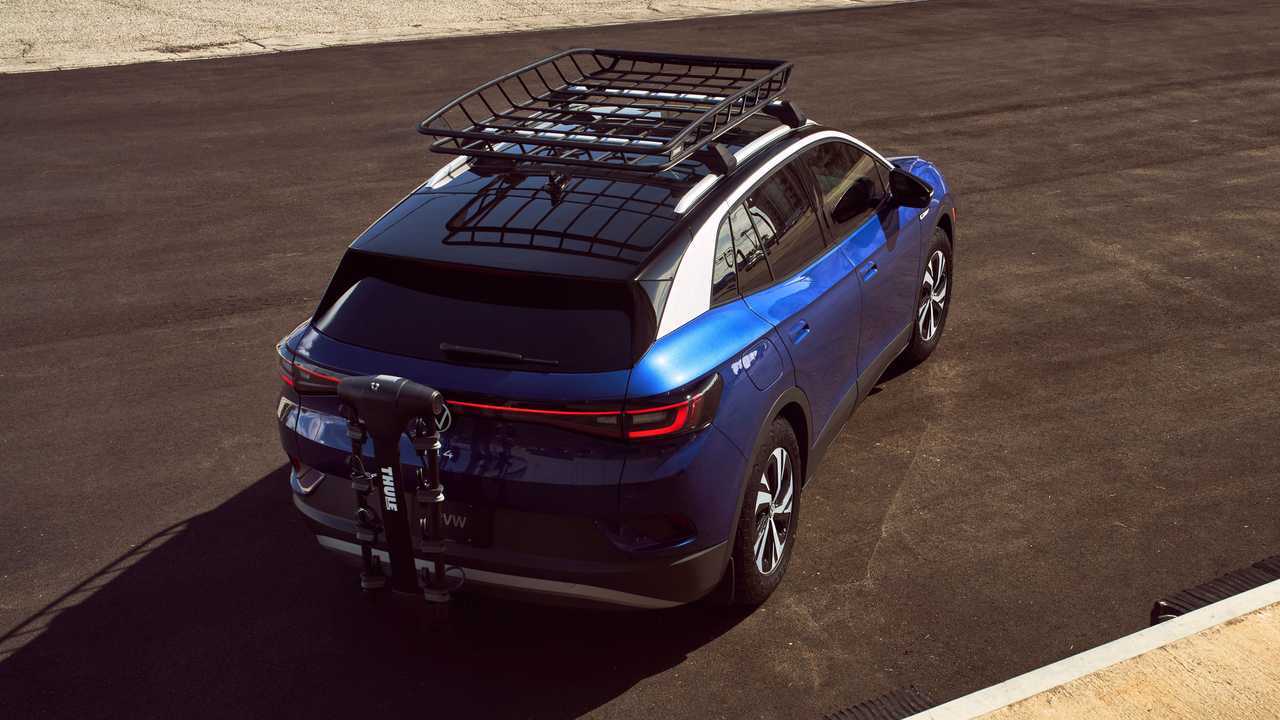 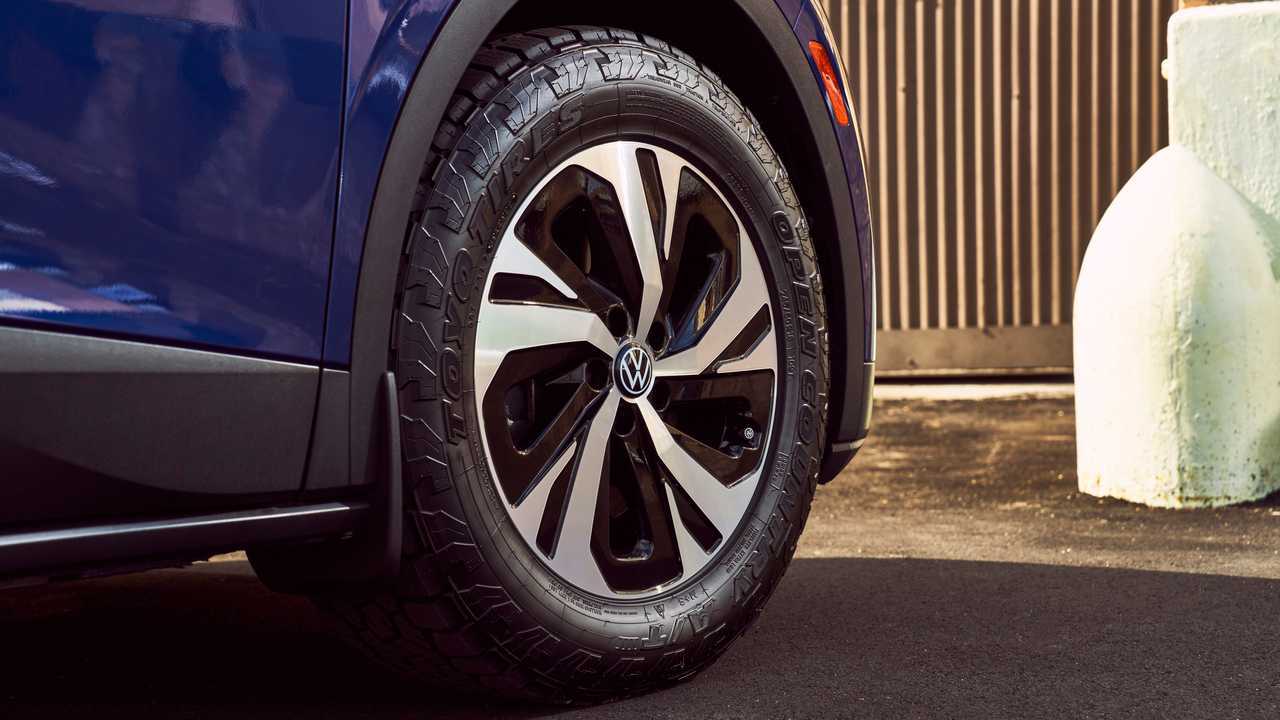 Frankly we’re surprised Volkswagen didn’t feature any ID Buzz-based concepts at the show this year. The press release doesn’t mention any Buzz show cars either, so let’s hope maybe next year the manufacturer will use its new electric bus for some cool one-of-a-kind show cars – it was certainly a missed opportunity this year.