According to the company, current demand for electric coaches is higher in North America than in Europe.

Van Hool, a Belgian coach manufacturer, announced the shipment of the first all-electric CX45E to the U.S. market. Ten more units will be delivered in the first half of 2021 to two North American customers, through an exclusive distributor ABC Bus Companies Inc.

Over the years, Van Hool delivered more than 11,000 coaches in North America, and since there is a physical possibility to offer long-range EVs, now it’s time to electrify the offer. 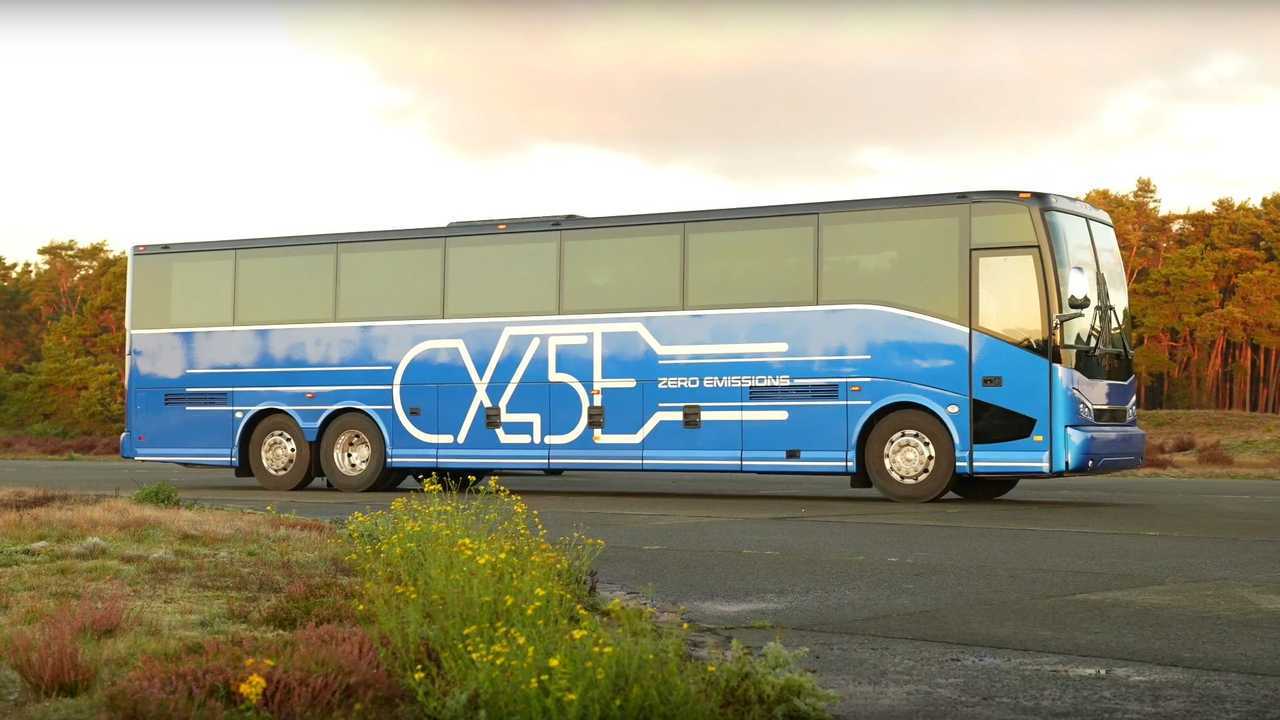 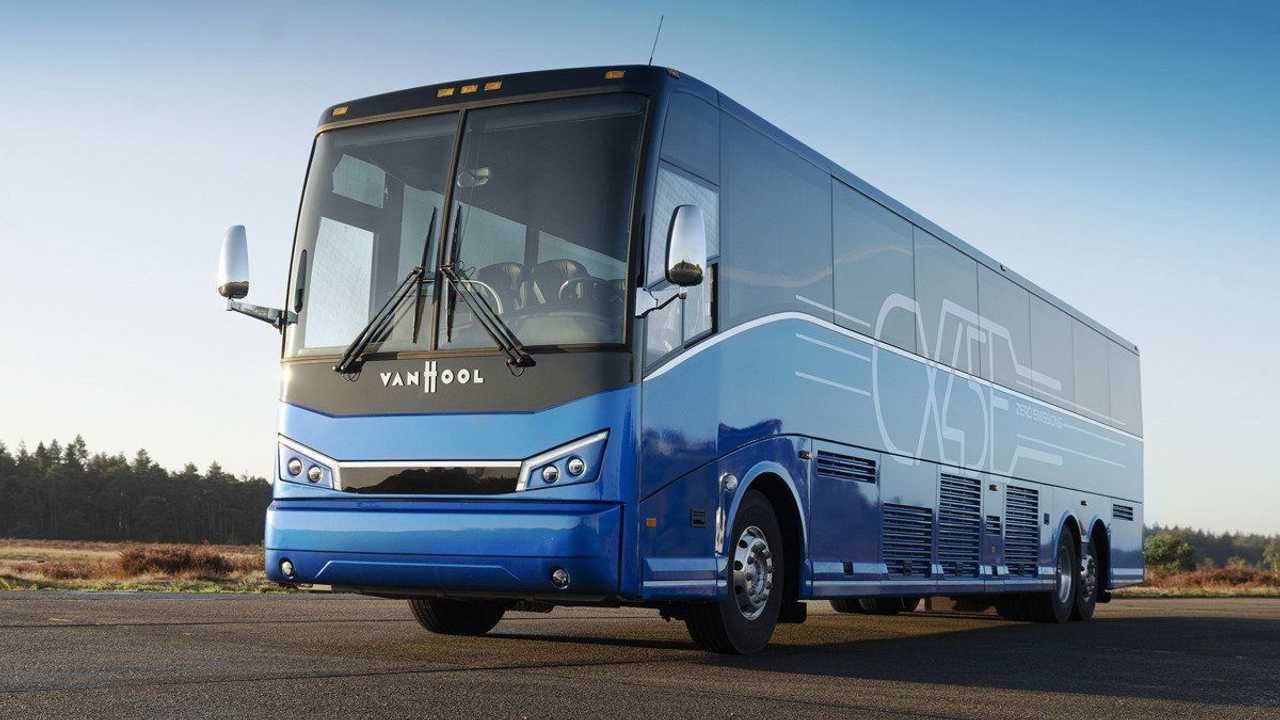 Let’s take a look at a few short videos from tests:

Filip Van Hool, CEO of Van Hool, said that the current demand for electric coaches is higher in North America, but the interest increases also in Europe:

“Though not as prominent as in North America, in Europe too we see growing interest in a European version of the electric coach. With the experience gained in developing the CX45E, we firmly believe we are ready to quickly deliver a solution for customers who are looking for such a product, if European interest becomes more pronounced.”

Related posts:
Jeep Compass: Which Should You Buy, 2020 or 2021?
Ford Hints At Even Faster Mustang Mach-E
Best News
New Mercedes EQA prototype review
01/19/2021
FBI: No crime committed as ‘noose’ rope was there in 2019
06/23/2020
Why VW Pulled The Plug On A 400bhp VR6 Arteon R
06/23/2020
2021 Kia Grand Carnival breaks cover – solid looker! – paultan.org
06/24/2020
New Volkswagen Arteon Shooting Brake arrives as part of facelifted line-up
06/24/2020
Recent Posts
This website uses cookies to improve your user experience and to provide you with advertisements that are relevant to your interests. By continuing to browse the site you are agreeing to our use of cookies.Ok