Towards the last stretch of 2021, Aston Martin gave us a preview of the V12 engine that’s about to return to the Vantage model. The teaser that showcased the 12-cylinder engine’s furious rumble, a confirmation that the nameplate isn’t leaving the ICE quietly.

Of note, the British automaker has confirmed that the successors to the current Vantage and DB11 models will be fully electric. The first EV versions of these cars will arrive in 2025.

While the foray into battery power is already underway, Aston Martin is also currently in the final testing phase of its V12-powered Vantage. Our spies caught a prototype at the Nurburgring once more, which you should see in the gallery below. 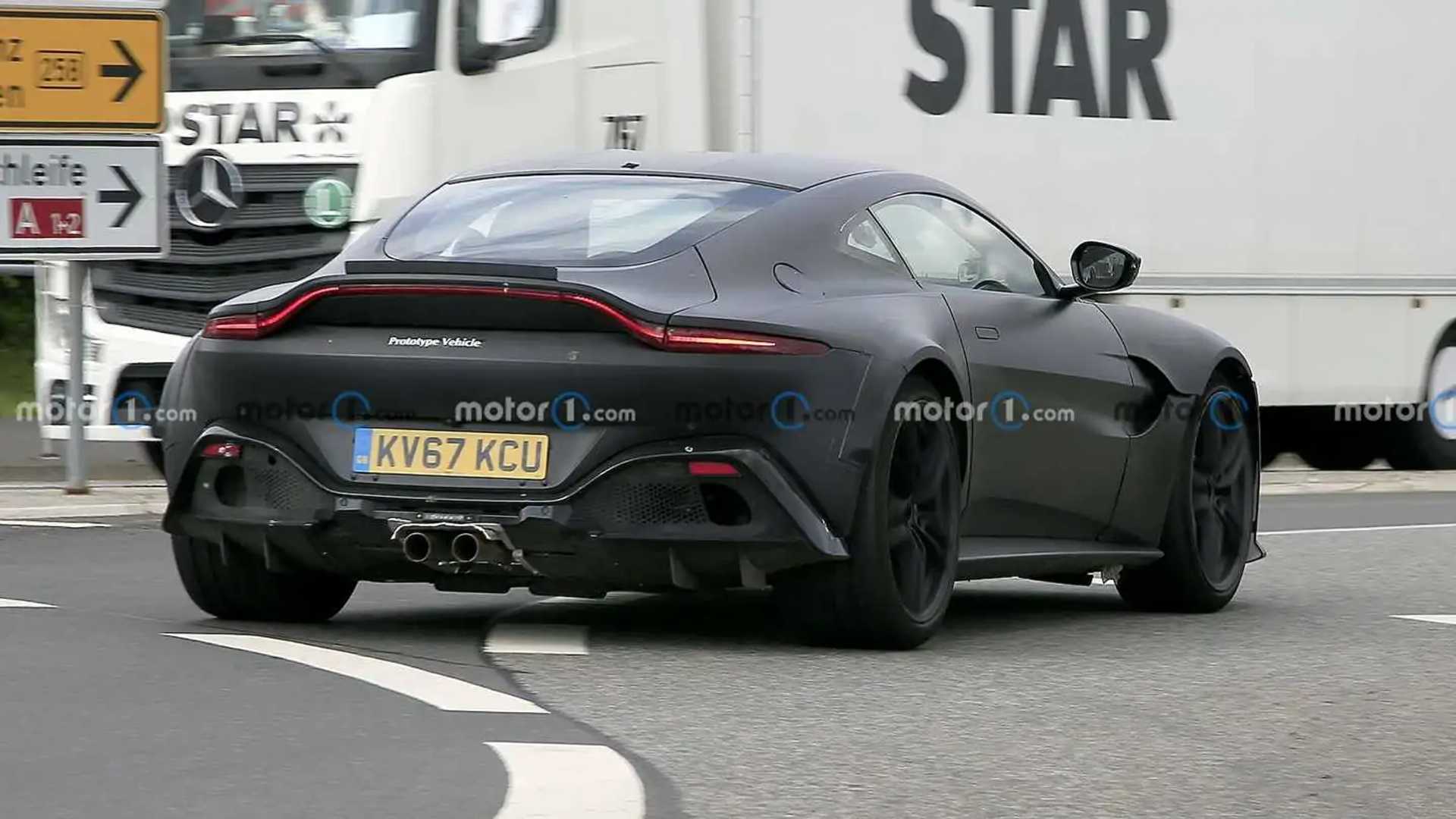 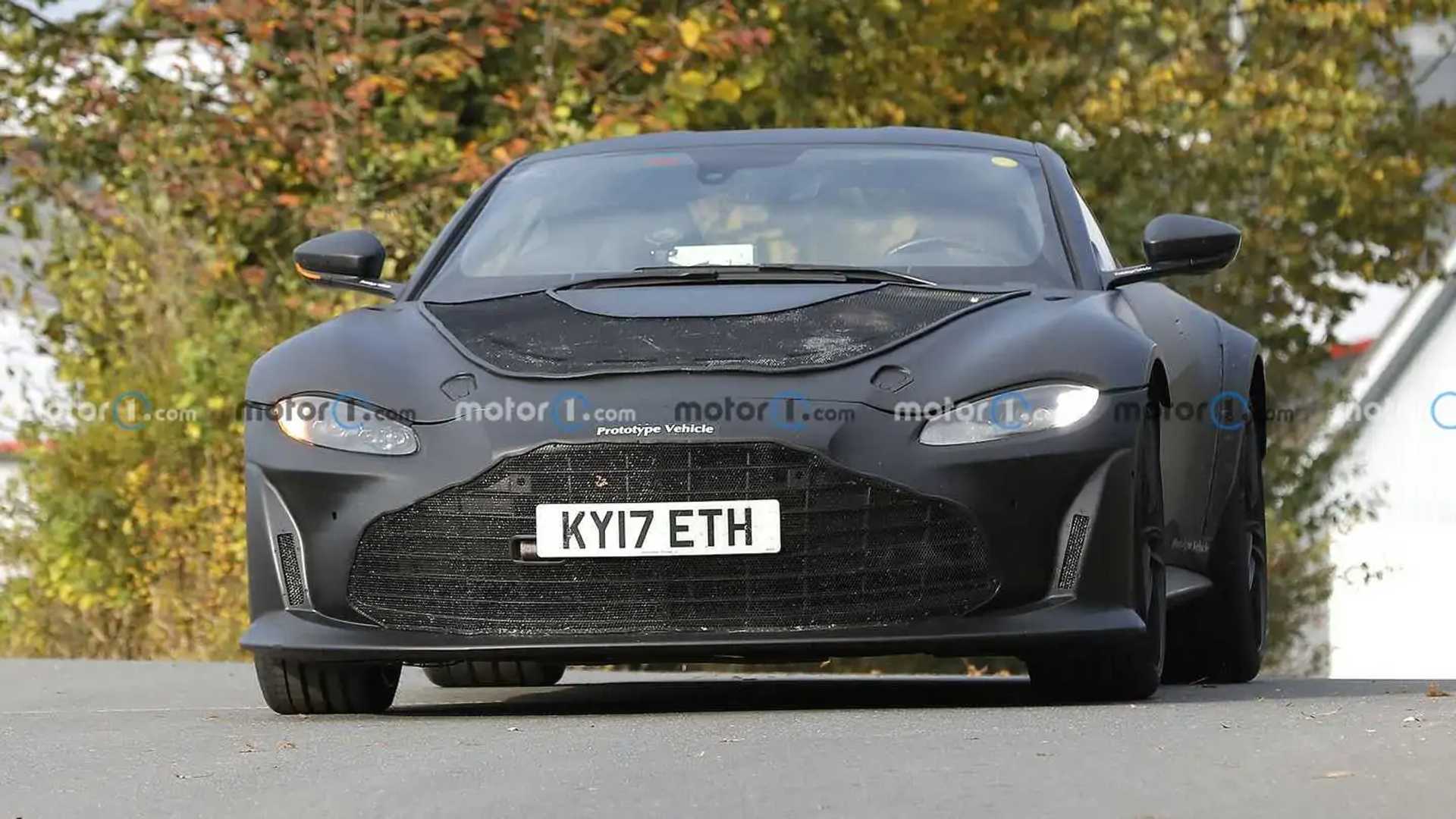 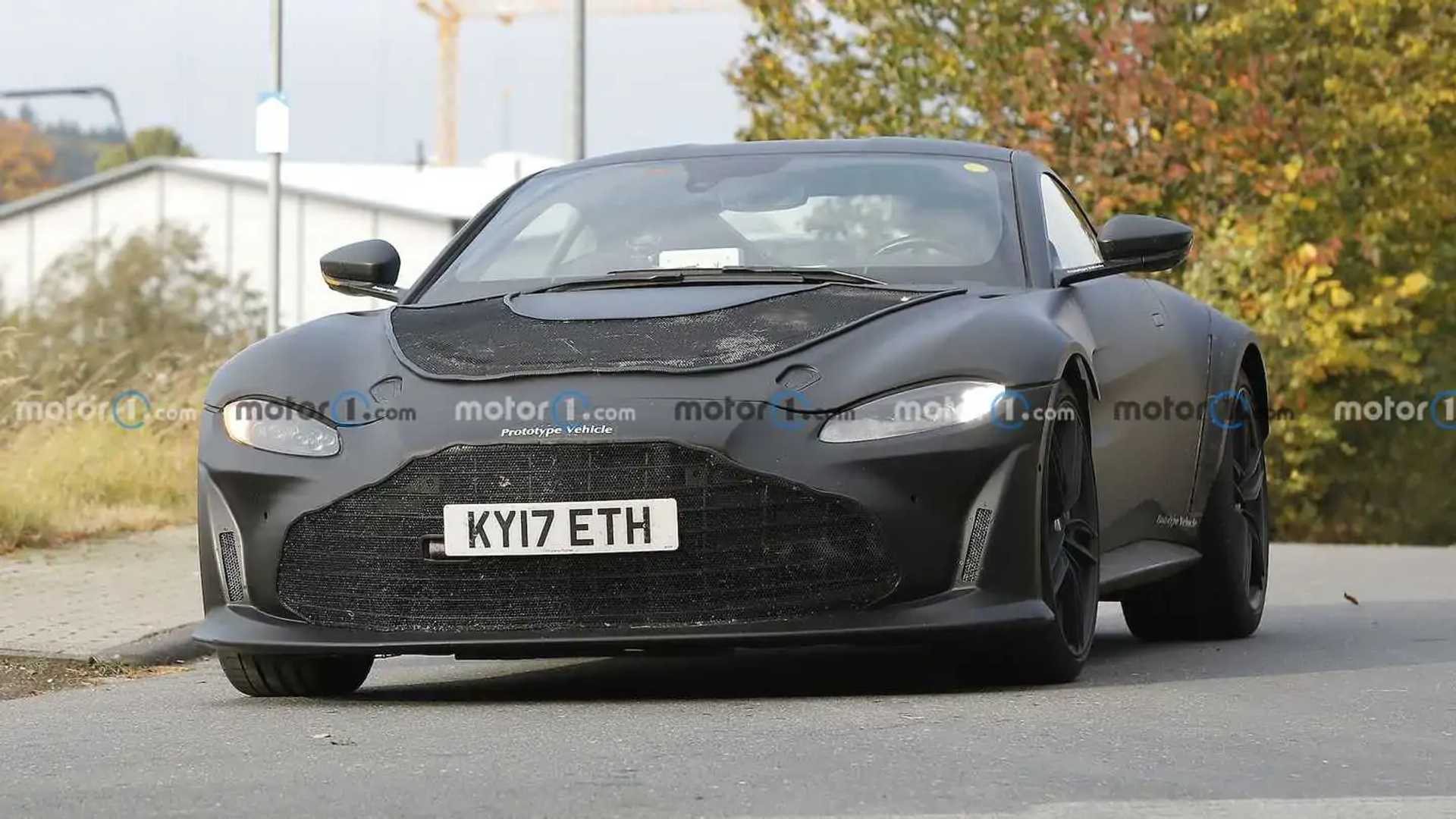 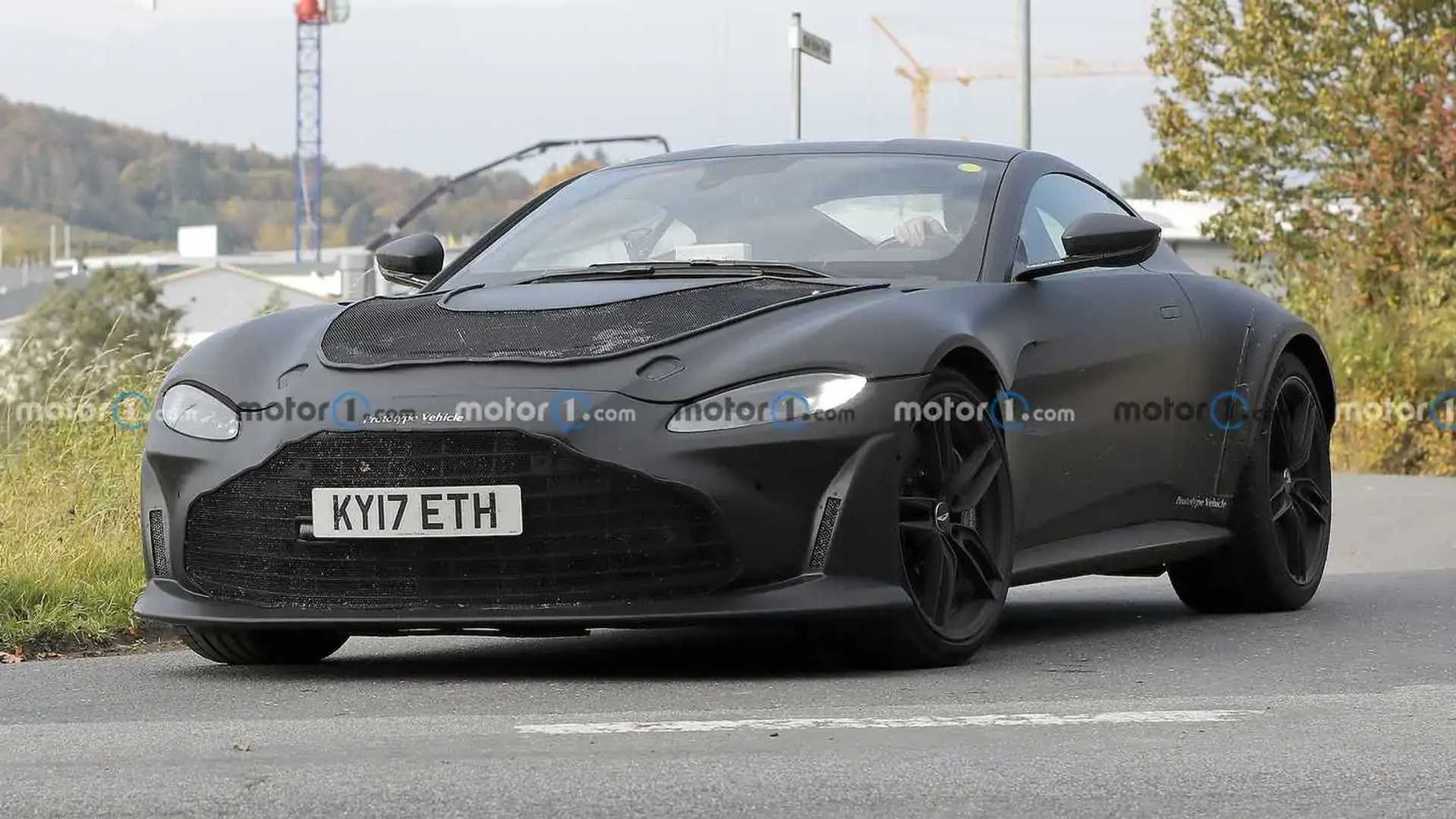 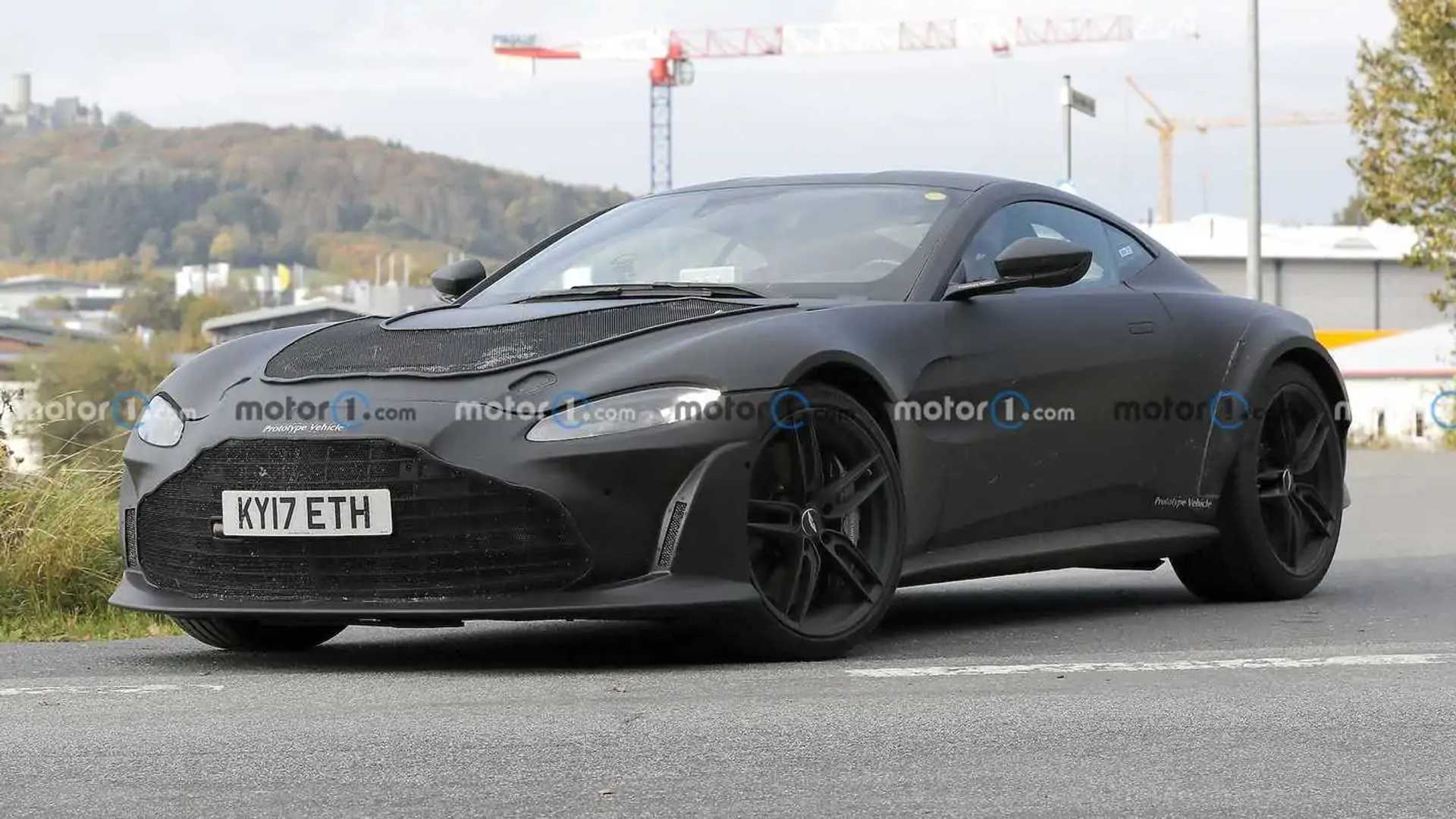 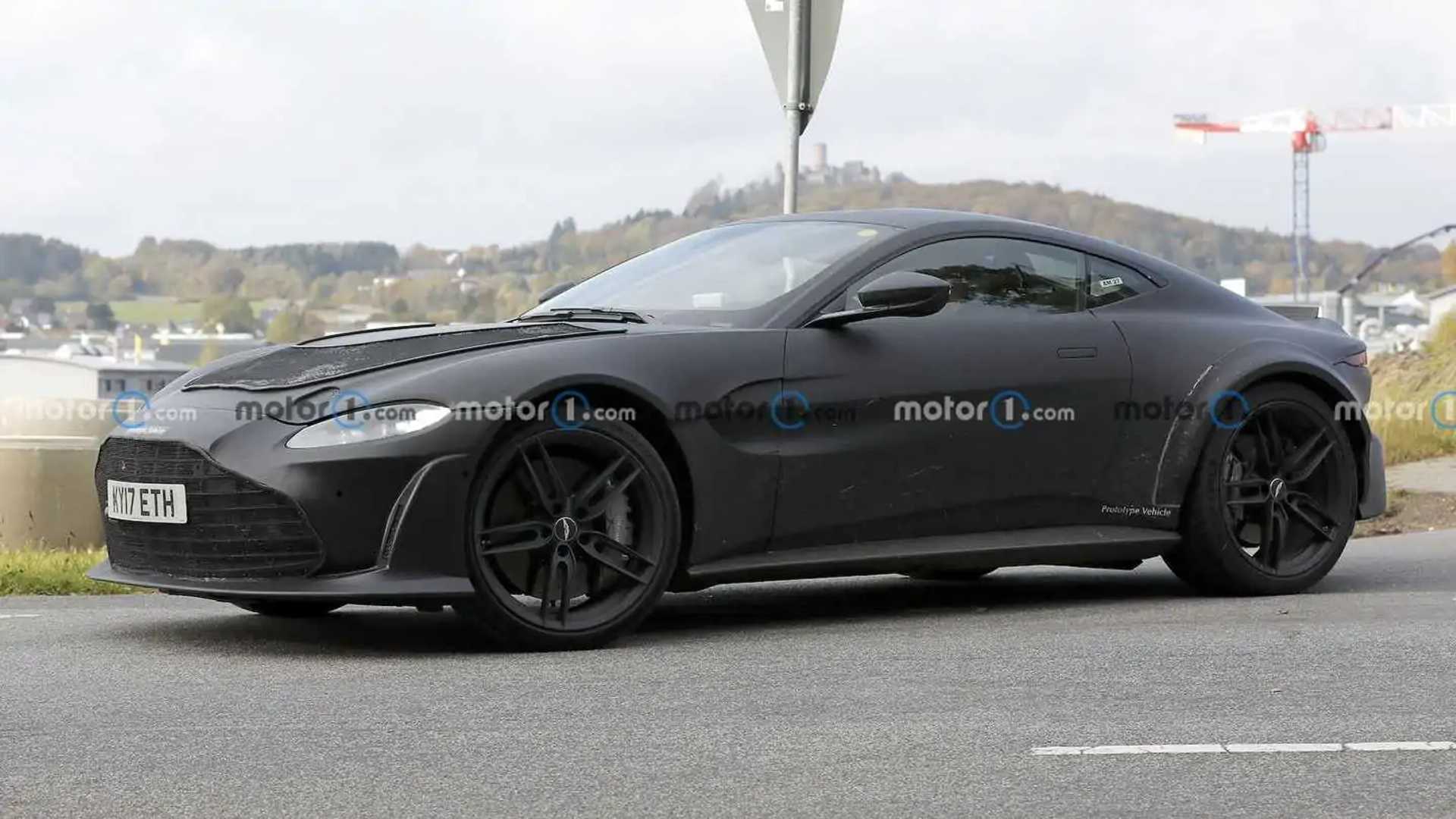 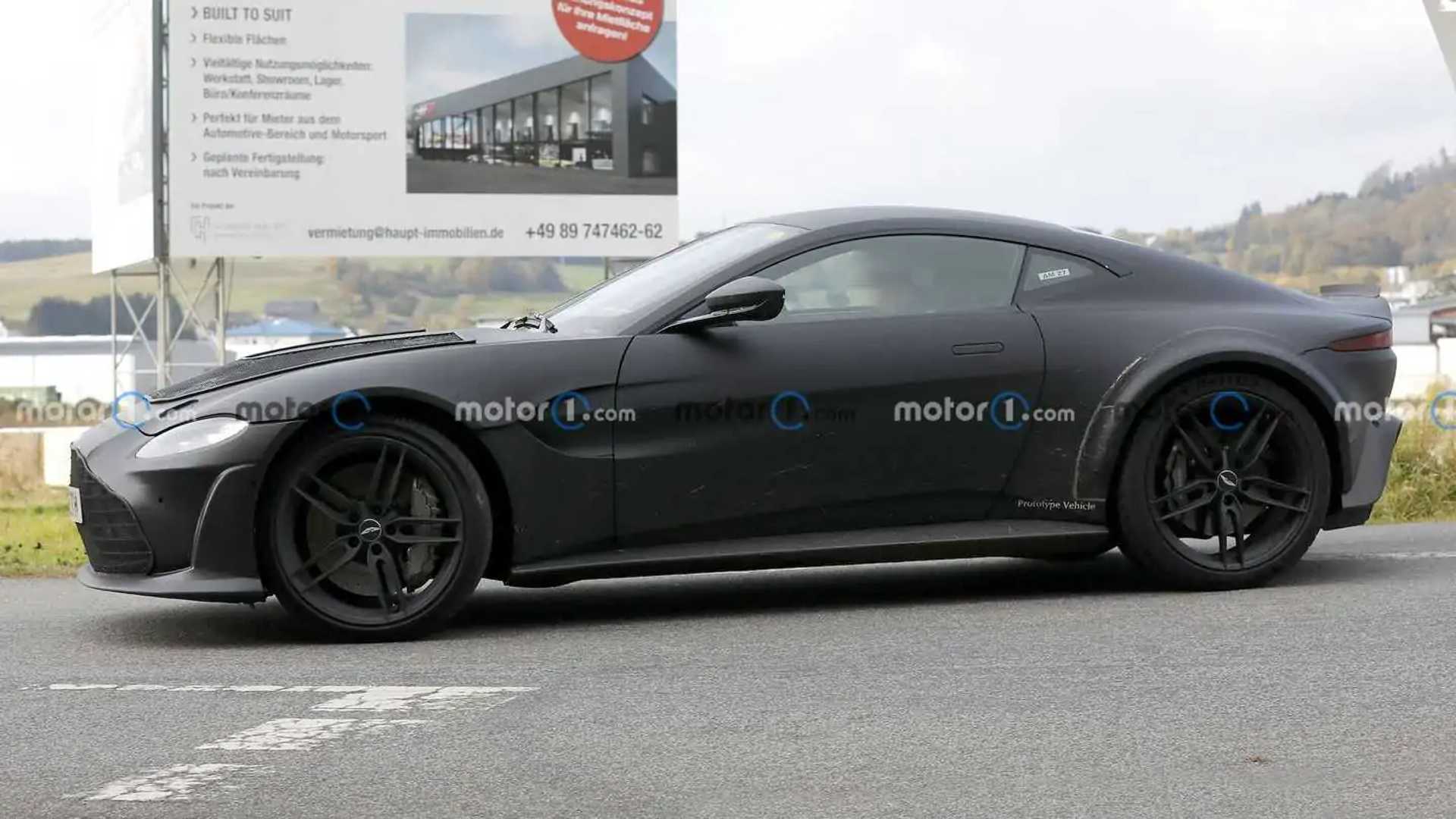 There are reports that the last Vantage V12 will be carrying the RS badge. The prototype shown here displays some deviation from the current Aston Martin Vantage, including air inlets at the edge of the hood and additional front brake vents on the bumper. The lower fascia seems to get sharper edges, as well.

The front fascia has already been teased by the automaker before and these spy shots should add details to the shadowy front end that we saw. At this point, Aston is already hinting that the V12 Vantage RS will look the part.

At the rear, there are extended fender flares that add a wider stance to the coupe. The exhausts are placed in the middle, too, while the whole fascia appears to be a placeholder since the exhaust slots on the bumper’s outer corner are still in place. The huge wing found on the teaser is nowhere to be found on the prototype just yet.

Specific information about the V12 engine is still scarce, though we won’t be surprised if the automaker will use its twin-turbo 5.2-liter engine. This mill makes 630 horsepower (470 kilowatts) in the DB11 or 715 hp (533 kW) in the DBS.