ULEZ: Grant Shapps says it is a money raising scheme

The Mayor of London has put forward proposals to expand the Ultra Low Emission Zone (ULEZ) London-wide from next summer. Under the plans, which are currently under public consultation, the ULEZ will stretch to cover almost the whole of the capital.

If the plans are successful, non-compliant vehicles will have to pay £12.50 every day to drive in London.

Although some people have argued about the rising cost of living in the capital, London Mayor Sadiq Khan says it will save lives.

In the consultation foreword, Mr Khan said: “The triple challenges of tackling toxic air pollution, the climate emergency and traffic congestion mean we must go further to reduce emissions from vehicles in London.

“We simply don’t have time to waste. The climate emergency means we only have a small window of opportunity left to cut harmful emissions to help save the planet. 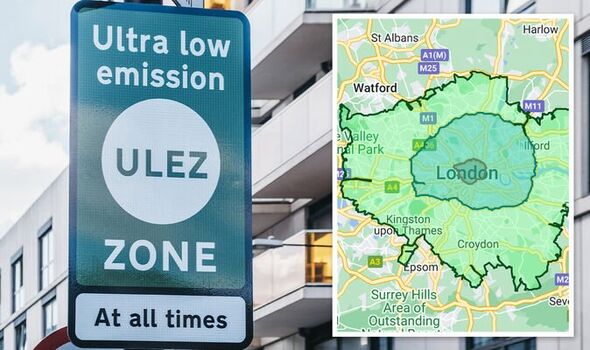 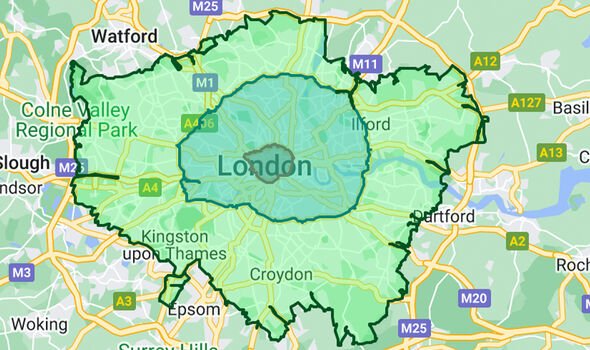 “Toxic air pollution is still permanently damaging the lungs of young Londoners and leading to thousands of premature deaths every year.”

Although air improvements have been noted since the scheme was put in place, the London Mayor says it is not enough.

He explained: The Ultra Low Emission Zone (ULEZ) has made a significant difference, helping to reduce harmful roadside nitrogen dioxide by almost half in central London while also reducing carbon dioxide emissions.

“However, despite this world-leading progress, all of London still exceeds World Health Organization recommended levels of air pollution.”

Expanding the existing ULEZ is predicted to have “the biggest effect on emissions and traffic congestion relative to the cost of Londoners as a whole”. 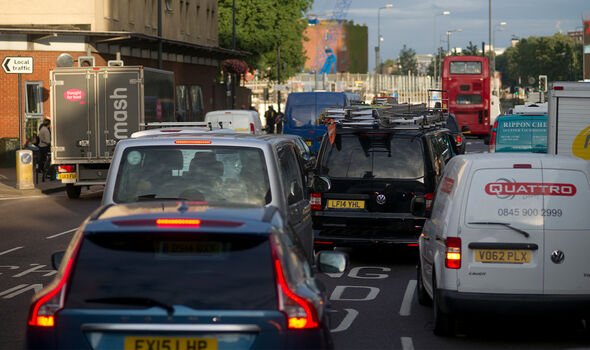 Under the plans, the Mayor hopes to meet net zero carbon emissions in the capital by 2030, with 80 percent of all journeys made in the city on foot, bike or via public transport.

How far will the ULEZ extend?

The ULEZ extension is planned to cover the majority of Greater London.

It will stretch as far as Enfield in the north, Biggin Hill in the south, Upminster in the east and West Drayton in the west.

Notable places in the expansion include:

What fines are in place under ULEZ?

The Ultra Low Emission Zone (ULEZ) operates 24 hours a day, seven days a week, every day of the year (except Christmas Day).

The zone was expanded last year and now covers all areas within the North and South Circular Roads.

According to TfL: “Even if you make a short trip inside the zone using a vehicle that doesn’t meet the ULEZ emissions standards, you need to pay the £12.50 daily charge.

“This includes residents of the ULEZ.

“However, you don’t need to pay the ULEZ charge if you are parked inside the zone and don’t drive.”

There are some exemptions and discounts applicable for certain people.

Most vehicles need to meet the ULEZ emissions standard or pay a £12.50 daily charge to drive inside the zone.

The ULEZ is enforced based on the declared emissions of the vehicle rather than the age.

Lorries, vans or specialist heavy vehicles (over 3.5 tonnes) and buses, minibuses or coaches (over five tonnes) do not need to pay the ULEZ charge.

They will need to pay a LEZ charge if they do not meet the LEZ emissions standard.