UK fuel duty on diesel was worst affected with overall revenue declining by 49 percent over April and May in a devastating decline. The Treasury took just £2.1billion in duty across April and May compared to the £4.5billion they earned in 2019.

Only £946million of fuel duty was raised in May in the 33rd lowest figure in the duty’s history.

Only in the early 1990s were they lower but there were around 8miillion fewer vehicles using Britain’s roads at this point.

The devastating blow to government finances could spark chaos for the motorist with fears duty rates could rise to make up for the lost income.

The RAC revealed Chancellor Rishi Sunak could be tempted to “recoup some of the losses” in a fuel duty rise but warned this could have devastating consequences. 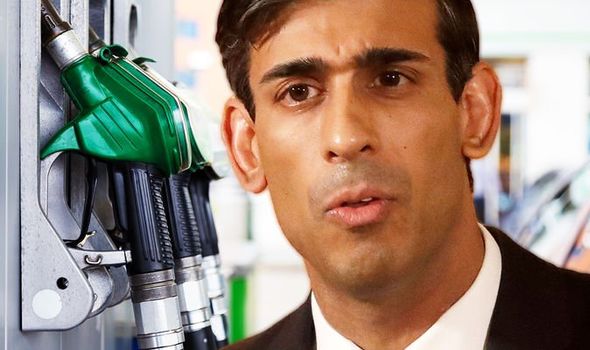 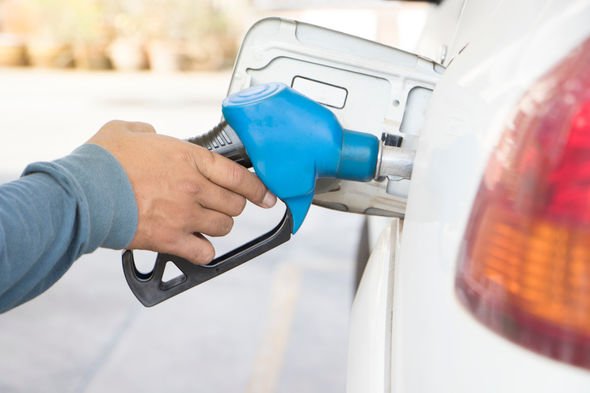 Head of roads policy, Nichoals Lyes said this could “risk choking any economic recovery” as businesses tried to find their feet after the pandemic.

They warned the sudden declines had given the fgovernet a “glimpse into the future” when take up of electric cars considerably increases.

Mr Lyes said: “The financial impact of the coronavirus on the Government has clearly been immense.

“The lost revenue on fuel duty is a further blow to the public finances and while motor traffic volumes have recovered during the summer, they are still between 10-15 percent below pre-lockdown levels.

“The temptation for the Chancellor might be to recoup some of the losses by increasing fuel duty, but with the country staring down the barrel of one of the sharpest recessions on record such a move would risk choking any economic recovery at a time when drivers and businesses are most struggling.

“This perhaps gives the government a glimpse into the future of when fuel duty revenues start to decline more sharply with the rise of electric and other alternatively fuelled vehicles.

“Treasury officials might want to start thinking about how the Government approaches such a scenario considering fuel duty normally generates around £27bn a year.”

Just £1.5billion worth of duty was generated on diesel fuel over April and May compared to £2.9billion in 2019.

Analysis of the data has revealed just £695million was generated in fuel duty in may in values almost a third of 2019 figures.,

Last year, a massive £1.4billion was collected in the same month which usually marks the start of Spring getaways.

Petrol fuel duty brought in just £624million over the two months compared to a massive £1.6billion in 2019.

Mr Sunak made the decision to freeze fuel duty prices at 57.95p for the tenth year in row during his March budget. 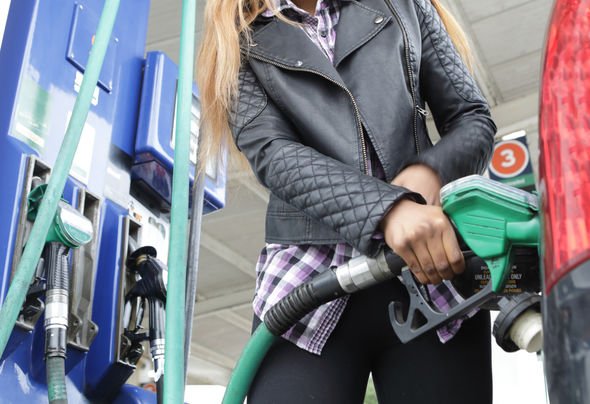 Although there were rumours the charge would be increased, Mr Sunak said people “rely on their cars” before making the popular decision to not increase costs.

There were fears the government could have increased the tax by around two pence per litre to 59,95p.

This would have generated an extra £4billion on funding and would have helped the government to meet its zero carbon target.

The Treasury revealed that freezing the tax for another year would mean drivers have saved £1,200 since 2010.

“Get economy motoring with a cut in VAT and fuel duty. Put money back into all our pockets.

“The lockdown decline in fuel duty revenue is temporary, stimulating growth is permanent.”