When you subscribe we will use the information you provide to send you these newsletters.Sometimes they’ll include recommendations for other related newsletters or services we offer.Our Privacy Notice explains more about how we use your data, and your rights.You can unsubscribe at any time.

Meanwhile, hundreds risk losing their licence within months as either side fails to sign a reciprocal agreement months after the UK/EU transition period ended. Last year, the French Government said British drivers would need to exchange their licences for French ones before 31 December 2021.

However, those applying to exchange their licences have had their request automatically denied as no new agreement between the UK and France is in place.

This has left thousands of drivers unable to access the vital document and forcing them off the roads.

Kim Caunstoun, who runs a Facebook group for affected drivers, has warned up to 3,000 people are ‘seriously worried” about the issue.

She has even warned some are even considering “moving back to the UK” as their lives have been so affected by the issue. 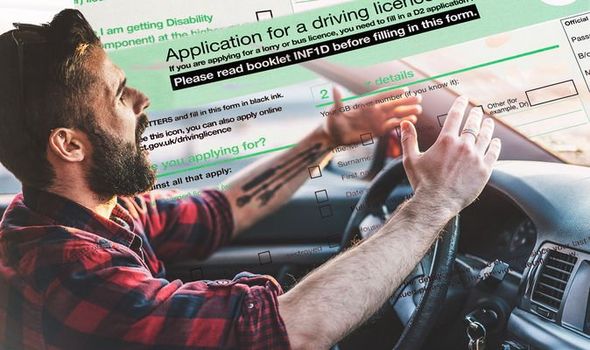 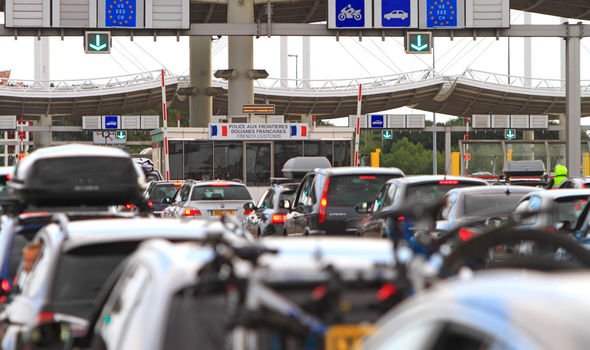 “Many British people in France live in quite remote, rural areas, with little or no public transport.

“Some are thinking of moving back to the UK. It’s quite desperate.”

An online petition launched by some of those affected has secured over 13,000 signatures since its launch.

The UK Government has said it will respond to the petition while 100,000 votes will ensure the issue will get debated in Parliament.

The British Embassy said they were in “regular dialogue” with French authorities over the issue.

The Embassy said they would share further details as soon as they can to provide some urgent “clarity” for those living abroad.

British drivers who move to France are only allowed to use their licence for up to one year.

After this, the UK licence must be swapped for a French one or drivers will need to undertake a French driving test.

This could become confusing for UK drivers who do not have the same level of knowledge as those who have been brought up in the country.

However, those who drive in France without a valid licence can be hit with massive financial penalties. 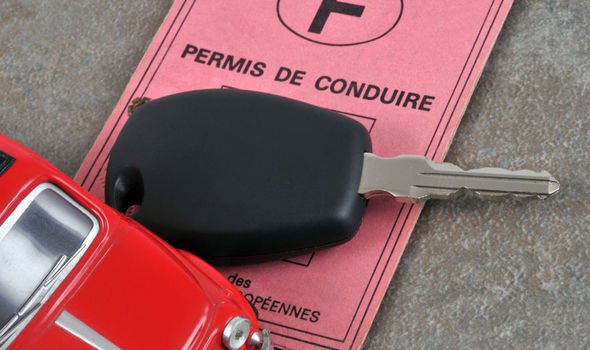 Meanwhile, taking a French driving test can cost motorists up to €1,800 with no guarantee they will pass the tricky theory test.

But, Government sources suggest a UK/France agreement is “close to being sealed”.

The Living in France section of the British Foreign Office says licences will be recognised until December 2021.

However, they say the rules for exchanging a licence has “not been confirmed”.