The switch will begin with an order of 450 Volkswagen ID.4, which is the largest ID.4 fleet deal in the country. The press release does not specify the version, but we assume it’s rear-wheel-drive with a 82 kWh battery and up to 322 miles (518 km) of WLTP range.

“So today, we’re announcing that our passenger car fleet will become fully electric by 2023, two years ahead of any other large PHV operator in London, and an investment of £160 million We begin that journey with a partnership with Volkswagen and the roll out of their ID.4s” 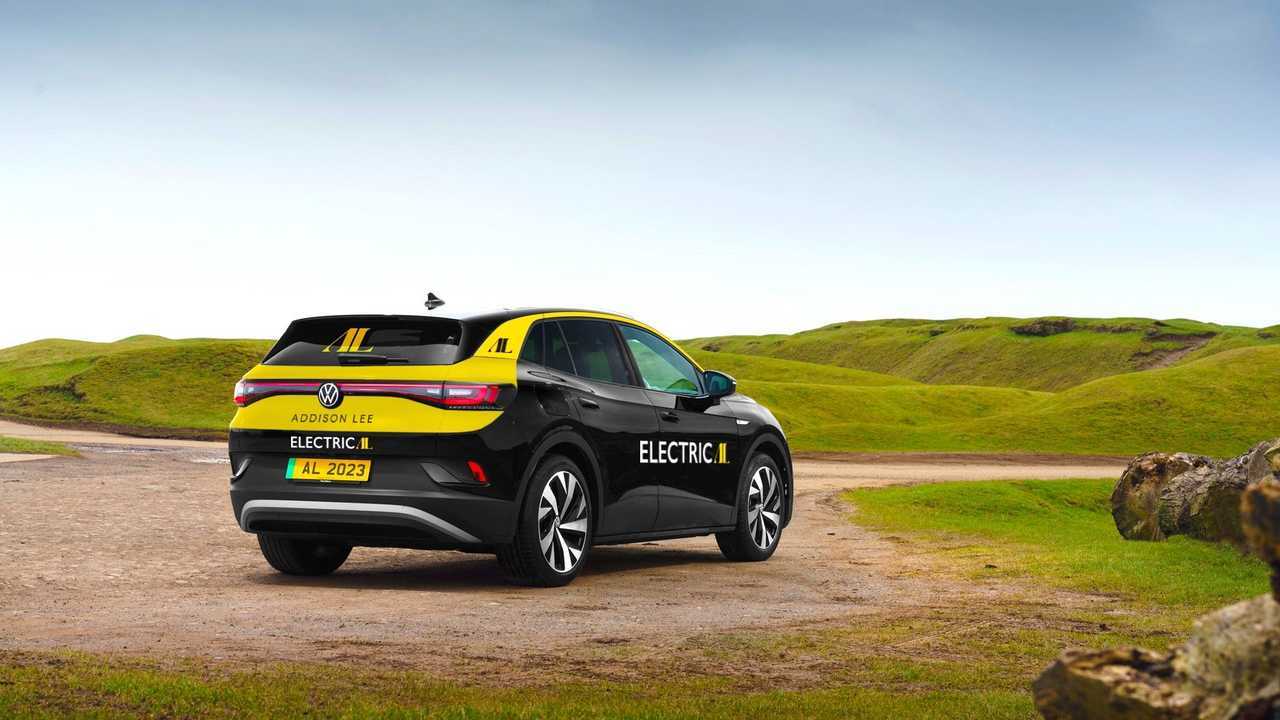 “We are pleased and excited to build on our existing partnership with Volkswagen by adding the ID.4 to our fleet. This will be the first fully electric vehicle offered by Addison Lee and reflects our premium position in the private hire market.”

Over the next two years, Addison Lee will add about 200 fully electric vehicles every month, which is an unprecedented scale in London. At this point, it’s not yet known which models the company will select, but there will probably be multiple BEVs.

In the near future, Addison Lee expects to offer 20,000 zero-emission journeys each day in London.

The electrification of the fleet has already started, as the company recently acquired earlier this year a black taxi platform ComCab, which operates over 650 zero-emission taxis.