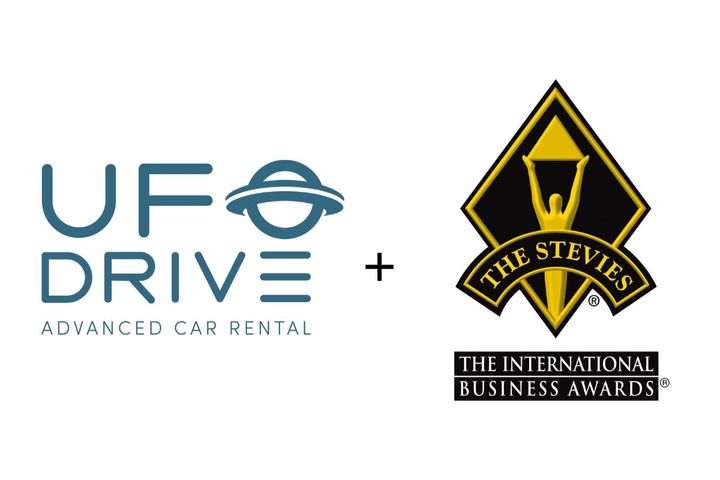 UFODrive has 22 locations across nine countries, most recently opening its first U.S. location in San Francisco.

UFODrive is expanding rapidly, built on the principles of sustainability and innovation. The company has rental locations, known as "UFObays," in 22 locations across nine countries, including most recently opening in San Francisco, its first location in the U.S.

Renaud Marquet, COO and co-founder of UFODrive, said: “The last couple of years have been hugely challenging for us, in common with many other businesses. But we’ve succeeded in turning a start-up into a rapidly scaling business that does good for the planet – and I am thrilled to see this recognized by the panel, as at times it’s been tough going. We are all proud of our achievement here today and will add it to the important milestones we’ve passed so far.”

The International Business Awards honors public and private, for-profit and non-profit, large and small businesses worldwide, which are eligible to submit nominations. The 2022 IBAs received entries from organisations in 67 nations and territories.

Winners will be celebrated during a gala banquet at the InterContinental London Park Lane Hotel, in London, England, on Saturday, October 15, the first live IBA ceremony since 2019.

More than 3,700 nominations from organizations of all sizes and many industries were submitted for consideration in a wide range of categories this year, including Company of the Year, Marketing Campaign of the Year, Corporate Social Responsibility Program of the Year, and more. Stevie Award winners were determined by the average scores of more than 300 executives worldwide who participated in the judging process in June and July. More information about the International Business Awards and the lists of Stevie Award winners are available at StevieAwards.com/IBA.