Tesla has just updated prices of its two best selling models – Model 3 and Model Y in the U.S. The base versions of the cars are slightly less expensive, but the top of the line Performance versions are slightly more expensive. 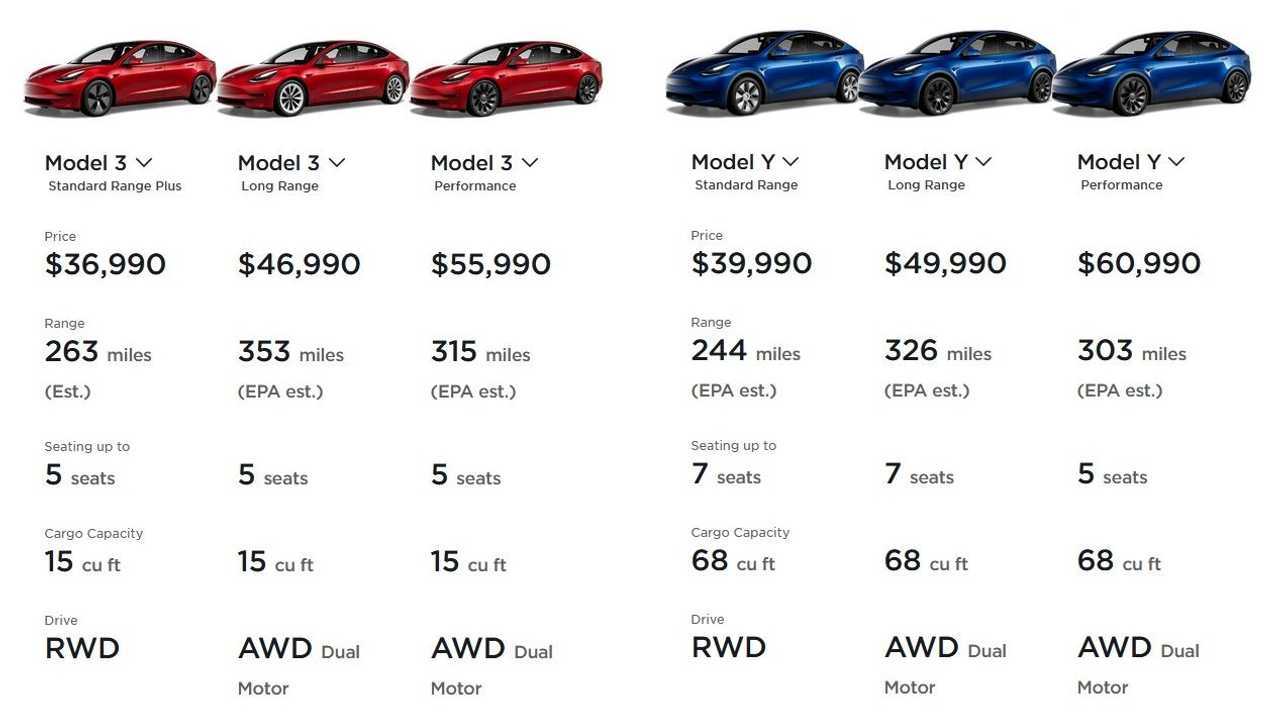 As we can see, the difference between the entry-level Model 3 and Model Y is now just $3,000, which might be a tempting proposition for those looking for a little more space.

The reason of price changes was not communicated by Tesla, which is known from frequent changes of prices and specs of its cars.

Anyway, after the most recent updates, both models are better than ever and we are extremely happy to see that the base version is becoming more affordable over time.