You’ve probably heard the name TVR Sagaris, which belongs to a relatively rare sports car from Great Britain. Produced for just about one model year between 2005 and 2006, only 211 were assembled at TVR’s Blackpool factory. The door-coupe featured a very individual design with a longitudinal-mounted inline-six engine, sending power to the rear wheels.

In stock form, the Sagaris had a decent output of 406 horsepower (303 kilowatts) at 7,000 rpm and 349 pound-feet (473 Newton-meters) at 5,000 rpm. That was good for a 0-60 miles per hour (0-96 kilometers per hour) acceleration in just 3.7 seconds, which is impressive even by today’s standards, let alone 15 years ago. Should you want more power, though, you’ll probably have to look for a different engine. 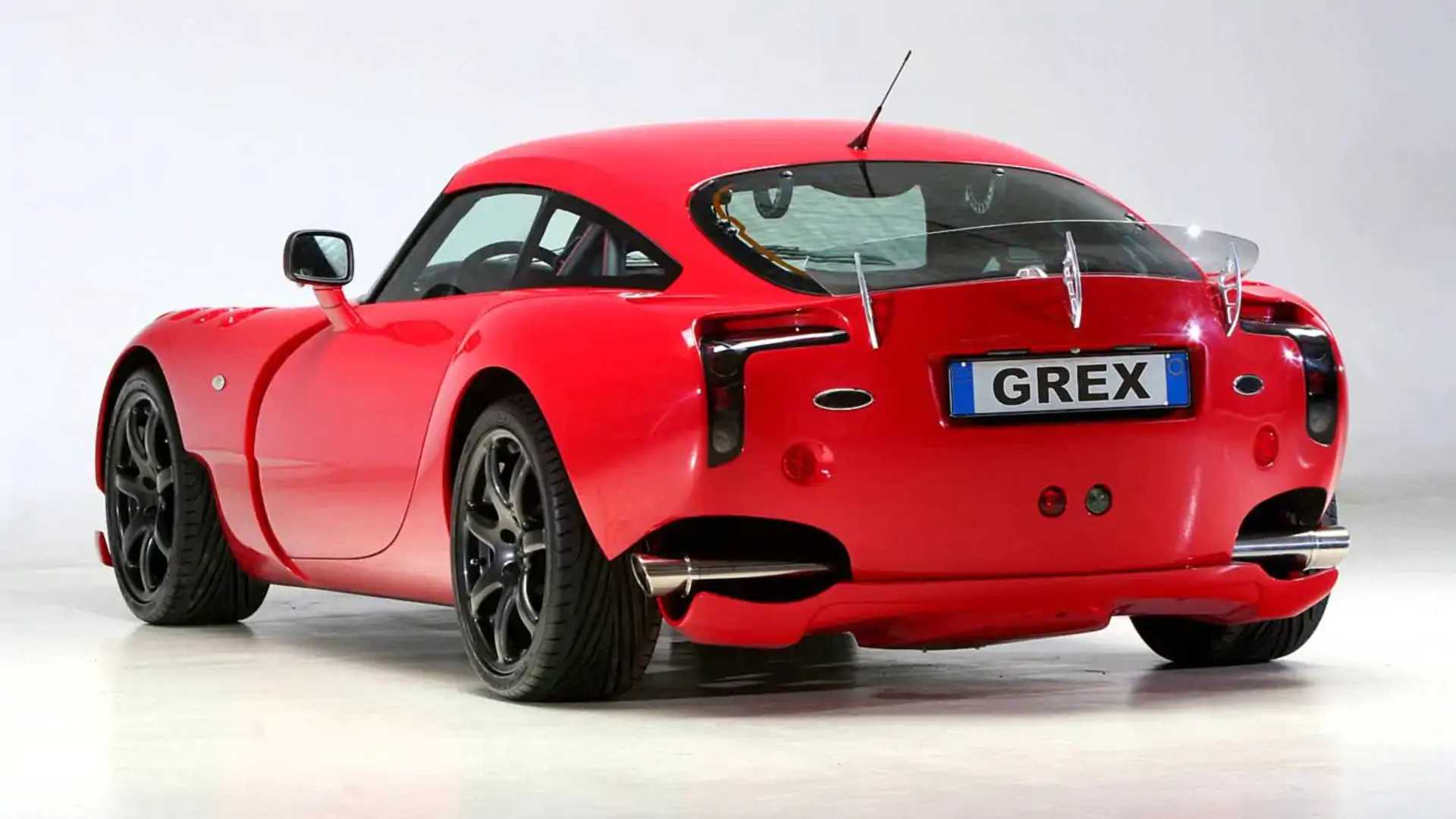 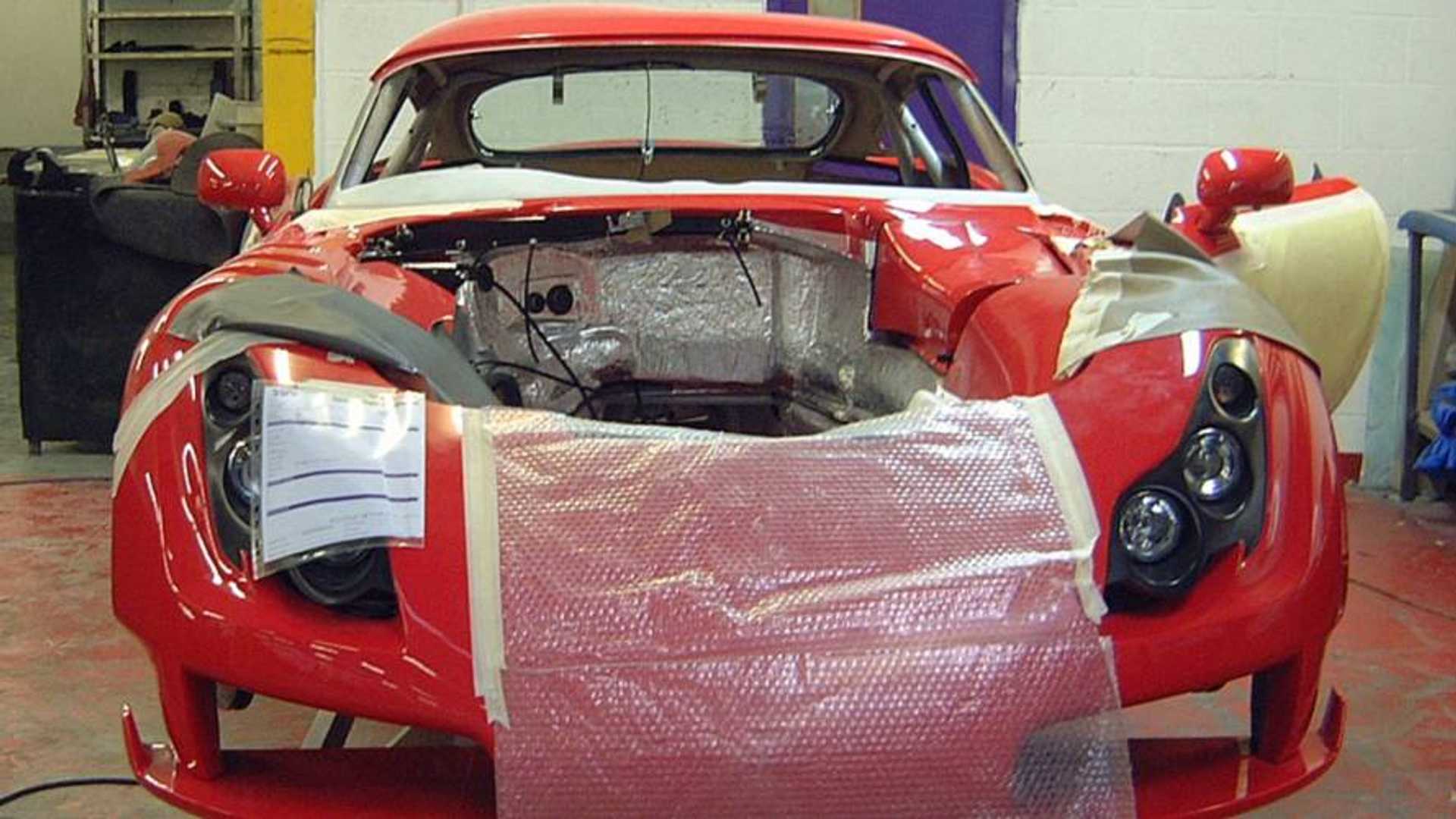 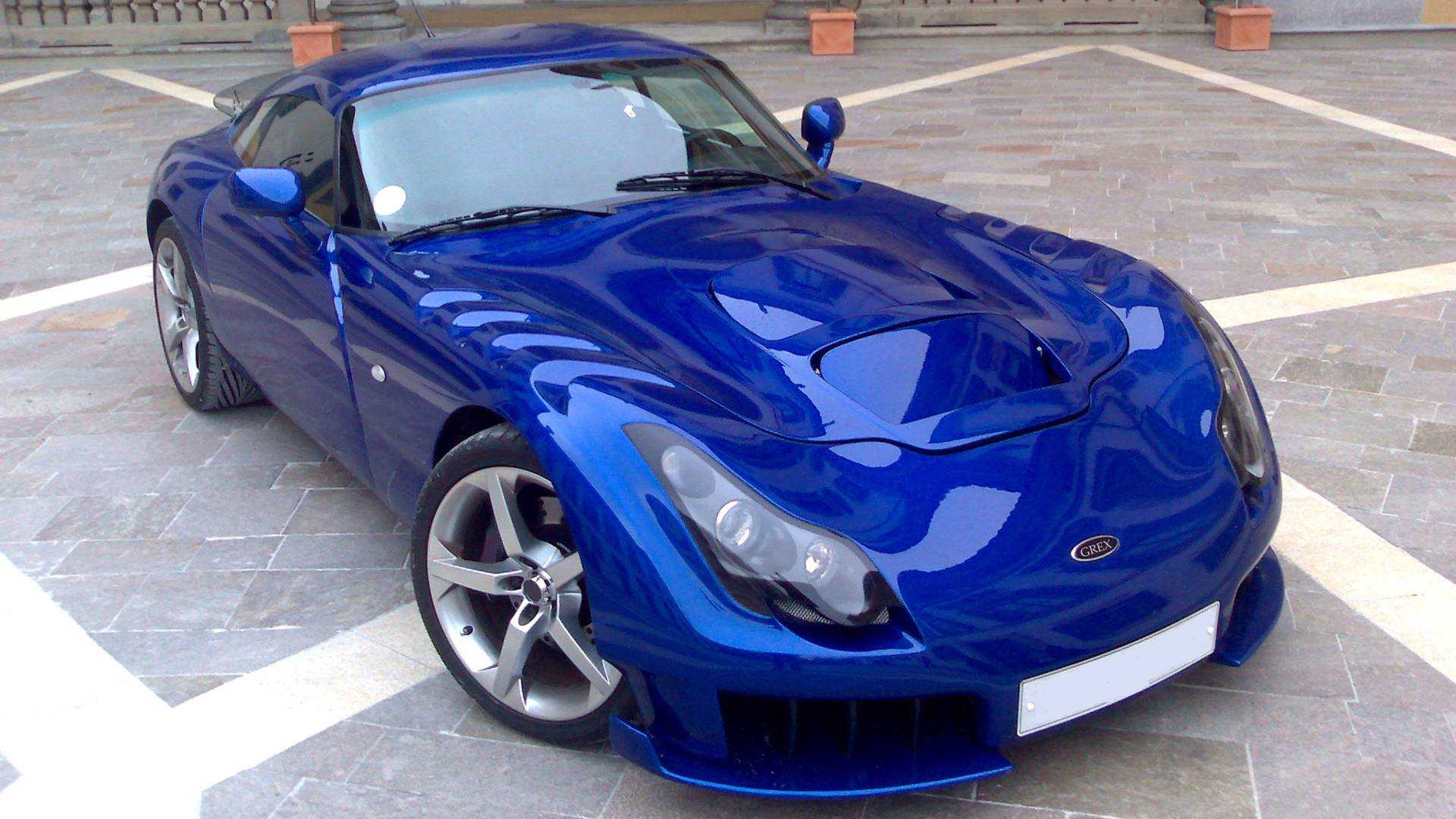 Everything seemed good on paper back when the Sagaris was launched, but the model turned out to be a very unreliable machine. Those cars are described by some as ticking bombs with so many potential mechanical and electrical problems. What’s the best thing you can do, then? Change the stock 4.0-liter engine with an even more fragile engine, of course.

A new video from the Drivetribe channel on YouTube introduces us to a Sagaris with engine transplantation. More precisely, a BMW-sourced V10 engine resides under the hood, and as the host mentions, this is likely the most unreliable vehicle and motor combination. Oh, and in fact, there’s no actual hood (or bonnet, as they say in the UK), because the engine is too big for the compartment.

But how do you even begin such a project? In the video, the owner explains he had two V10 engines sitting aside and waiting to be installed into a car. Someone told him the large unit won’t fit into the Sagaris, and with a full lockdown in effect, the challenge was accepted. And fulfilled.