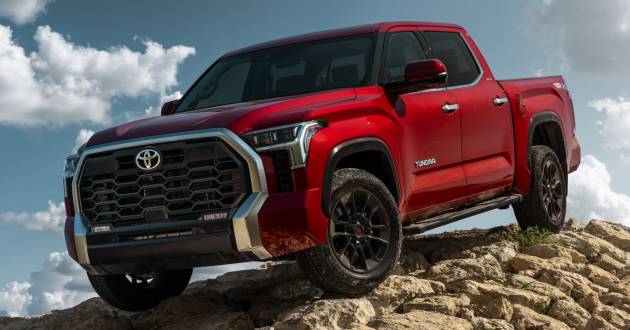 Toyota is no stranger to being top of the league – it was the world’s top carmaker by sales last year after reclaiming the seat from Volkswagen. But while it regularly tops passenger car sales in the US, Toyota has never been overall No.1 in America before. That spot has been occupied by General Motors for 90 years now.

According to Motor1, the global microchip shortage is the main reason behind GM not being on top. It’s not that no one is buying cars because Covid-19 has wrecked the economy – in fact, demand is as high as ever. However, chip supply constraints are holding down production.

Both GM and Toyota are posting higher sales compared to last year – Toyota is 27.9% higher year-on-year while GM’s is 0.1% up. However, the report quotes Automotive News as saying that GM is on track for one of its lowest sales years since the 1950s. 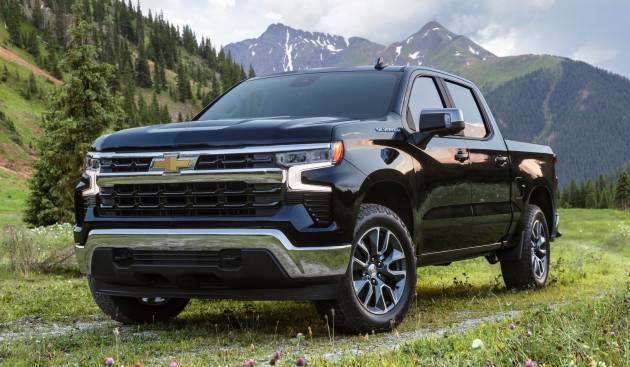 Toyota’s previous experience with disaster might be making the difference here. In 2011, the company had to weather the earthquake and tsunami combo that hit Japan. “What we learned from the earthquake is we needed to carry more inventory of slow-moving parts — and chips were one of the commodities we identified early on,” executive VP of sales at Toyota Motor North America Bob Carter told Automotive News.

It was also pointed out that Toyota’s all-new Tundra full-sized pick-up will hit showrooms at the end of this year, and that might be the final push it needs. There’s still plenty to play for though, and incumbent GM might have tricks up its sleeve.

Here in Malaysia, Toyota has widened its sales lead over Honda to above 10k units (year-to-date August), and barring any unforeseen incidents, the big T would surely achieve its stated mission of regaining the No.1 non-national spot from Honda come year end.