The coupe loses its roof.

Earlier this month, Toyota teased the GR Supra Sport Top Edition concept, a coupe with a removable roof. An open-air Supra isn’t impossible as the BMW Z4 is a convertible. However, it has never materialized. Instead, the concept opts for a removable roof instead of a retractable one. We’ve yet to see the car, though new renderings from JONSIBAL on Facebook provide a complete car to gander at and enjoy.

The real car will require a complete rework of the vehicle to compensate for the loss of rigidity the roof provides. A series of renderings are much easier to produce, and the ones in the gallery below appear to closely match the real concept. The renderings show a Supra with widen front fenders, just like the concept and a black ground effects kit that includes the slide sills, front spoiler, and rear diffuser, Missing from the renderings is the arching spoiler. Instead, it looks like a lip spoiler has been added. 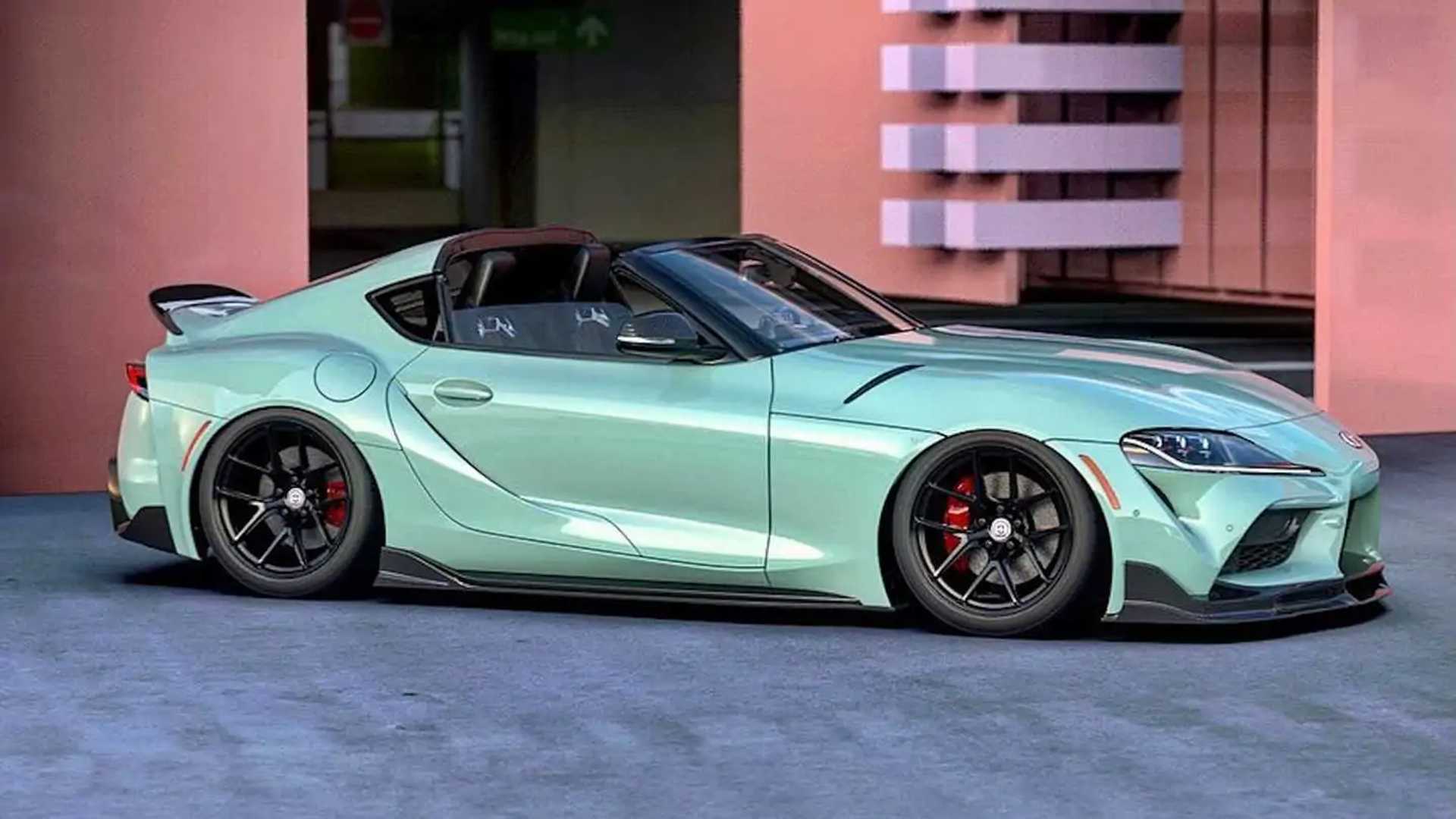 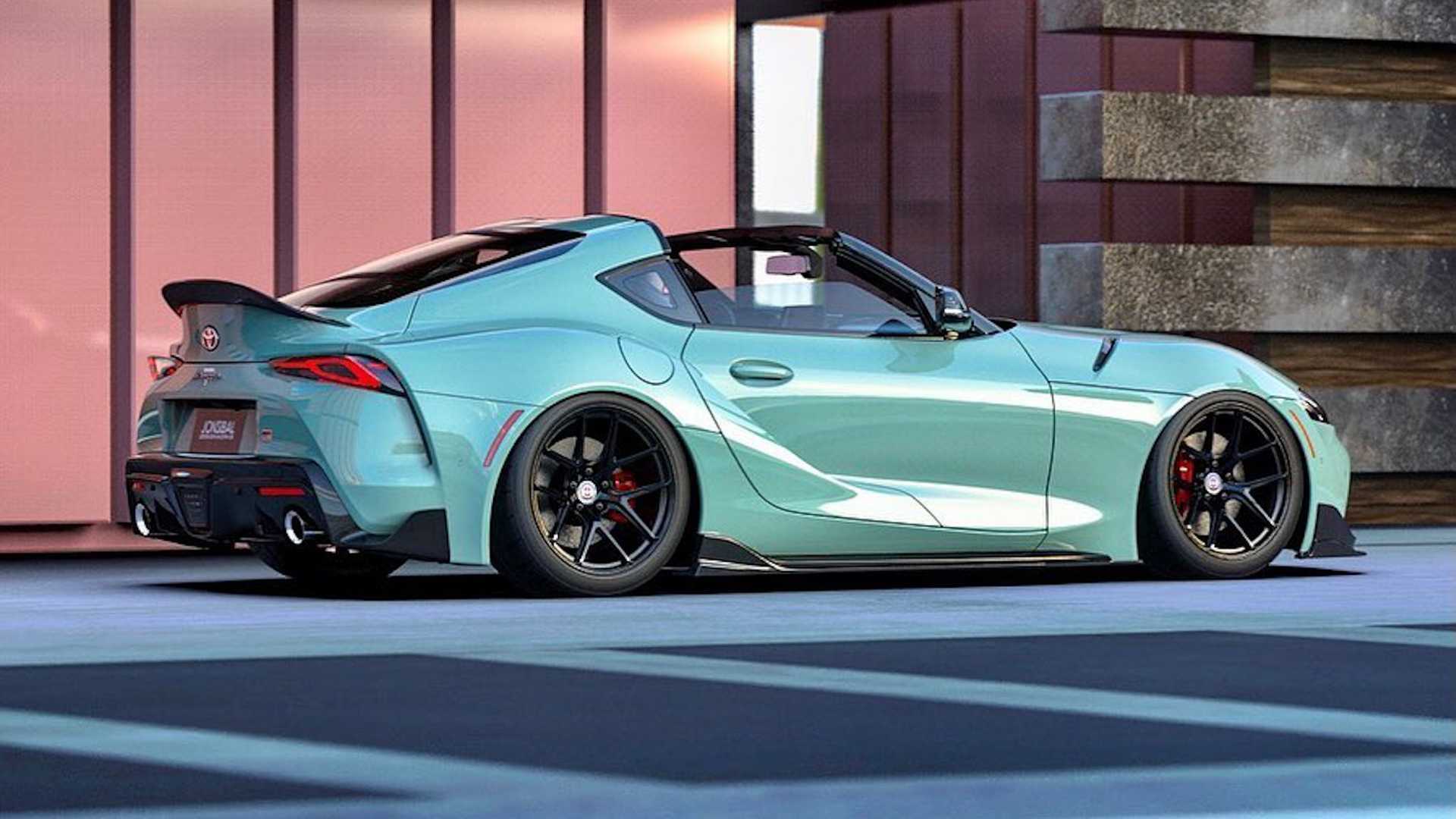 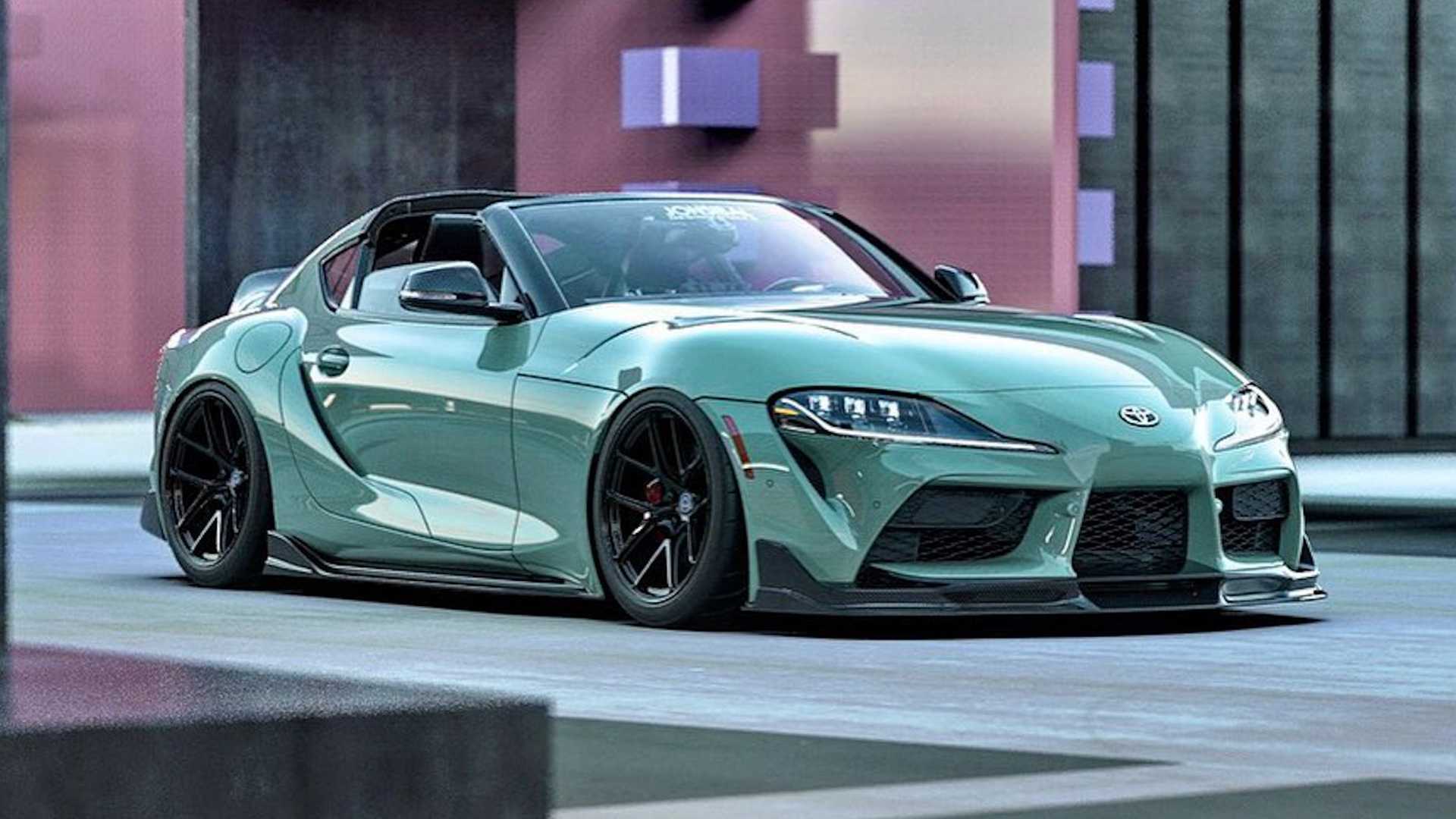 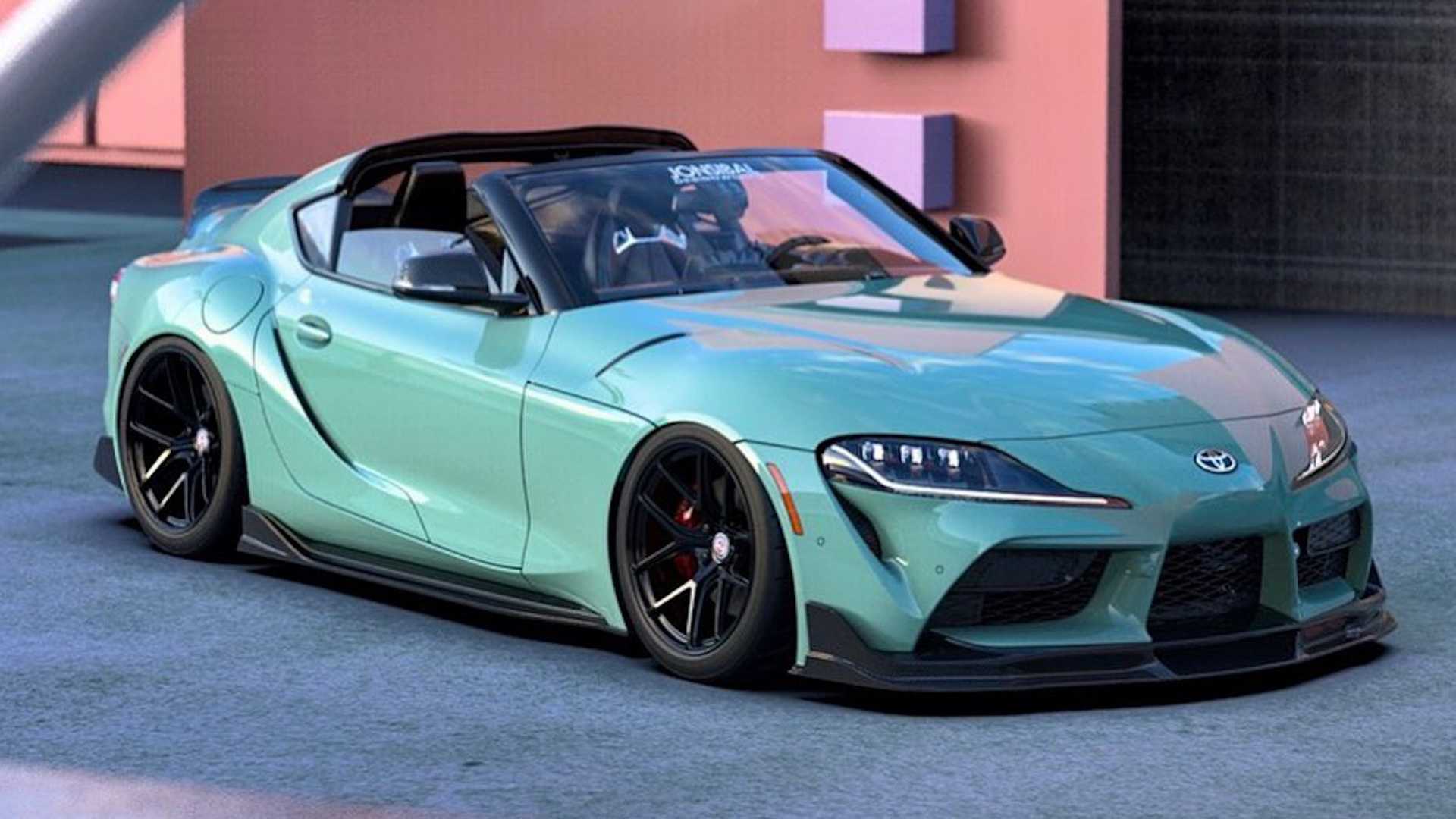 One difference between the renderings and the teased concept is the rear quarter panel, roof, and rear glass. The concept shows the side glass even with the rest of the rear roof, while the renderings show something that appears much more functional and production-ready. However, the concept could be tweaking a lot more of the car, too. The top, a two-piece part designed for easy removal and storage, could be unlatched through a keyfob button. The team also plans to add additional reinforcements underneath the car to help maintain rigidity.

Related posts:
IndyCar Safety Team leader undergoes surgery for cancer
Nico Rosberg Drives The Rimac C_Two Prototype
Best News
Hennessey unveils 1,000hp Mammoth
01/20/2021
FBI: No crime committed as ‘noose’ rope was there in 2019
06/23/2020
Why VW Pulled The Plug On A 400bhp VR6 Arteon R
06/23/2020
2021 Kia Grand Carnival breaks cover – solid looker! – paultan.org
06/24/2020
New Volkswagen Arteon Shooting Brake arrives as part of facelifted line-up
06/24/2020
Recent Posts
This website uses cookies to improve your user experience and to provide you with advertisements that are relevant to your interests. By continuing to browse the site you are agreeing to our use of cookies.Ok