The Hyperion XP-1 hydrogen fuel-cell supercar debuted last year and made an appearance at the all-virtual CES 2021 earlier this week, but keen-eyed Las Vegas residents might have caught a glimpse of the zero-emissions auto in real life as it cruised the Strip. That’s because Hyperion took its new baby out on the road in homage to CES’ in-person home.

Fittingly, the XP-1 did a few blasts past the famed Fountains of Bellagio – perhaps the water vapor from the Hyperion’s fuel cells intermingled with the misty tourist attraction somewhere in the sky. It also visited the Nevada desert, possibly to test out its performance credentials, although Hyperion didn’t release any video so we can’t tell how quickly the XP-1 was traveling in these images. 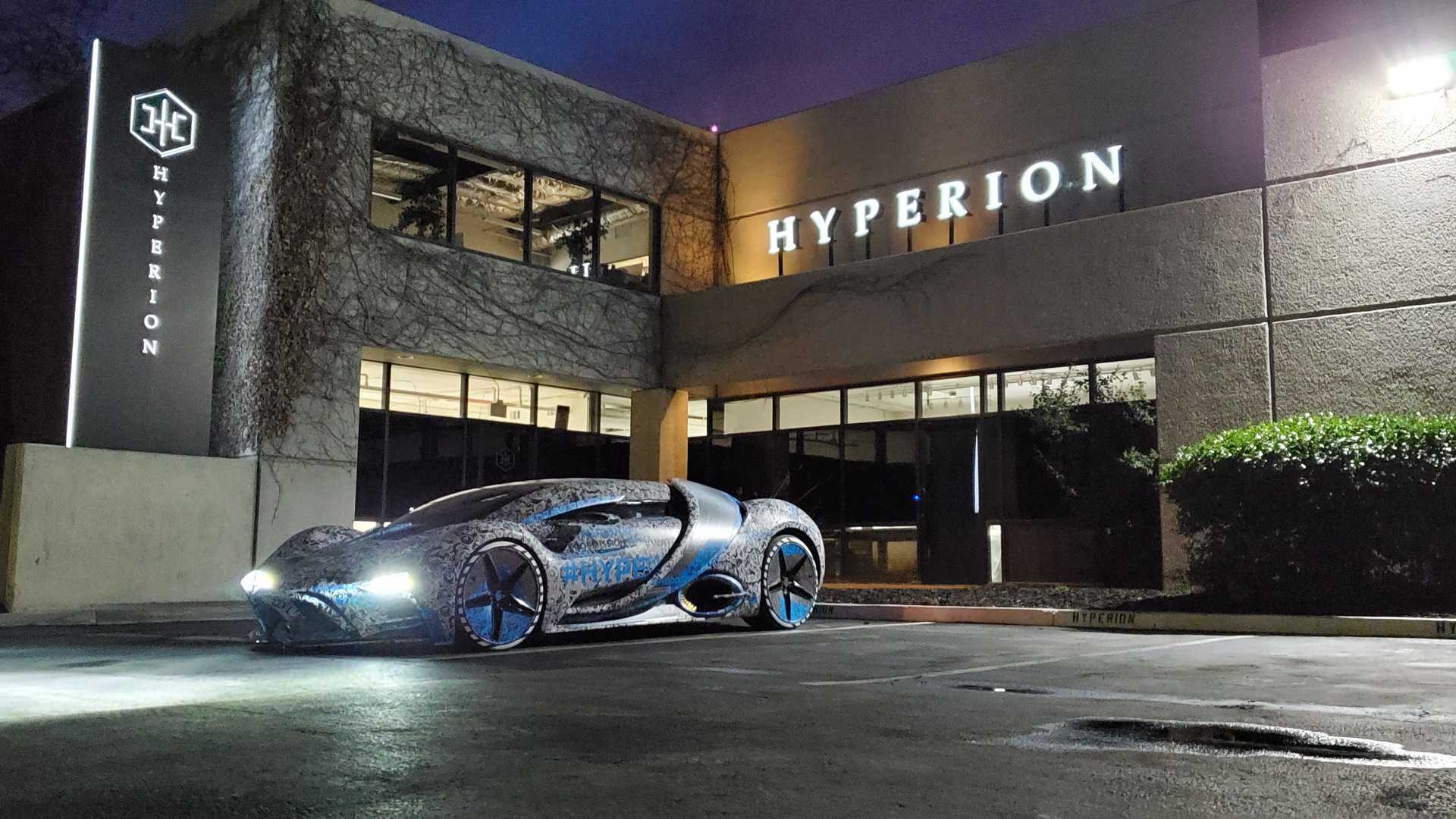 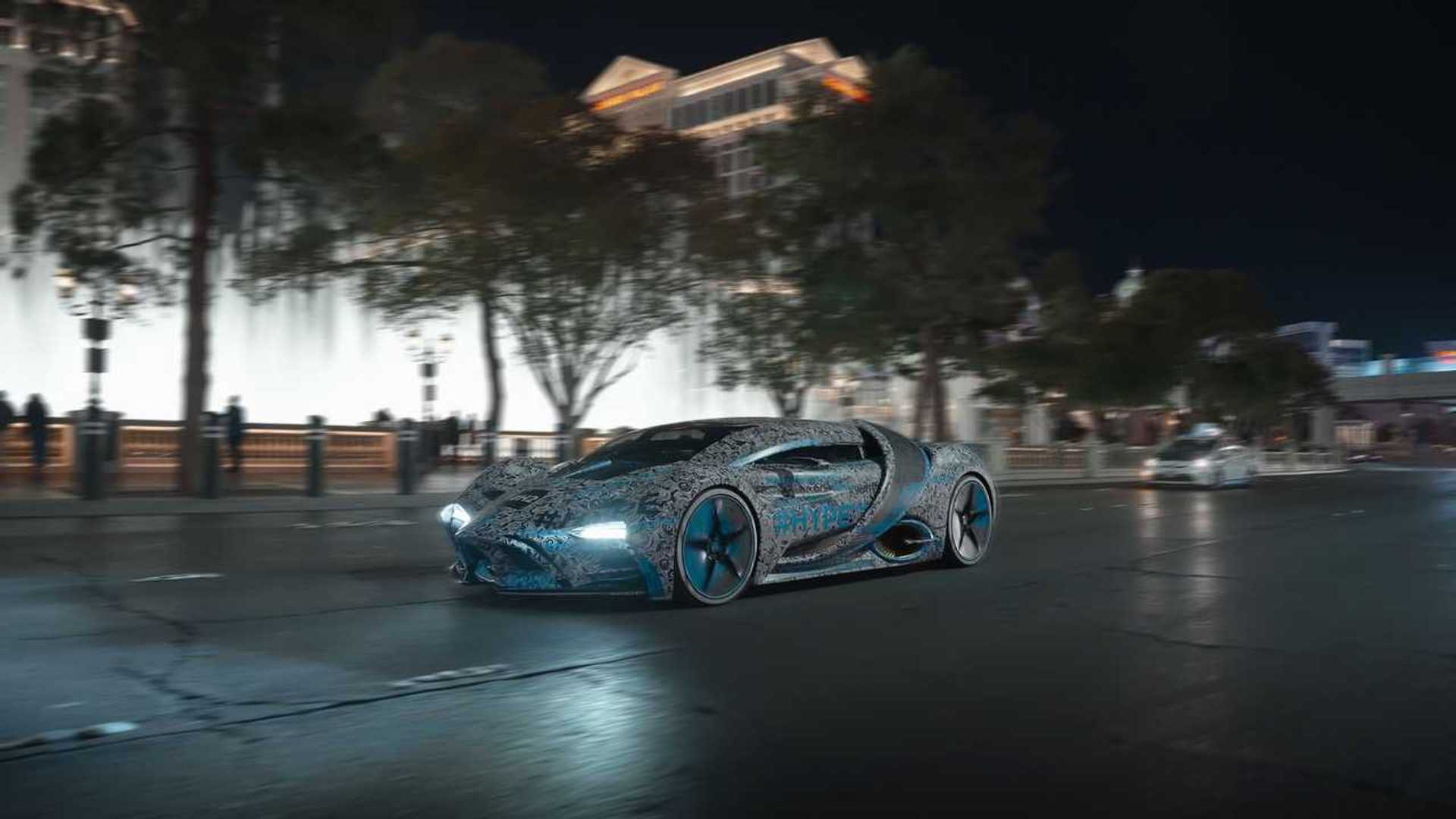 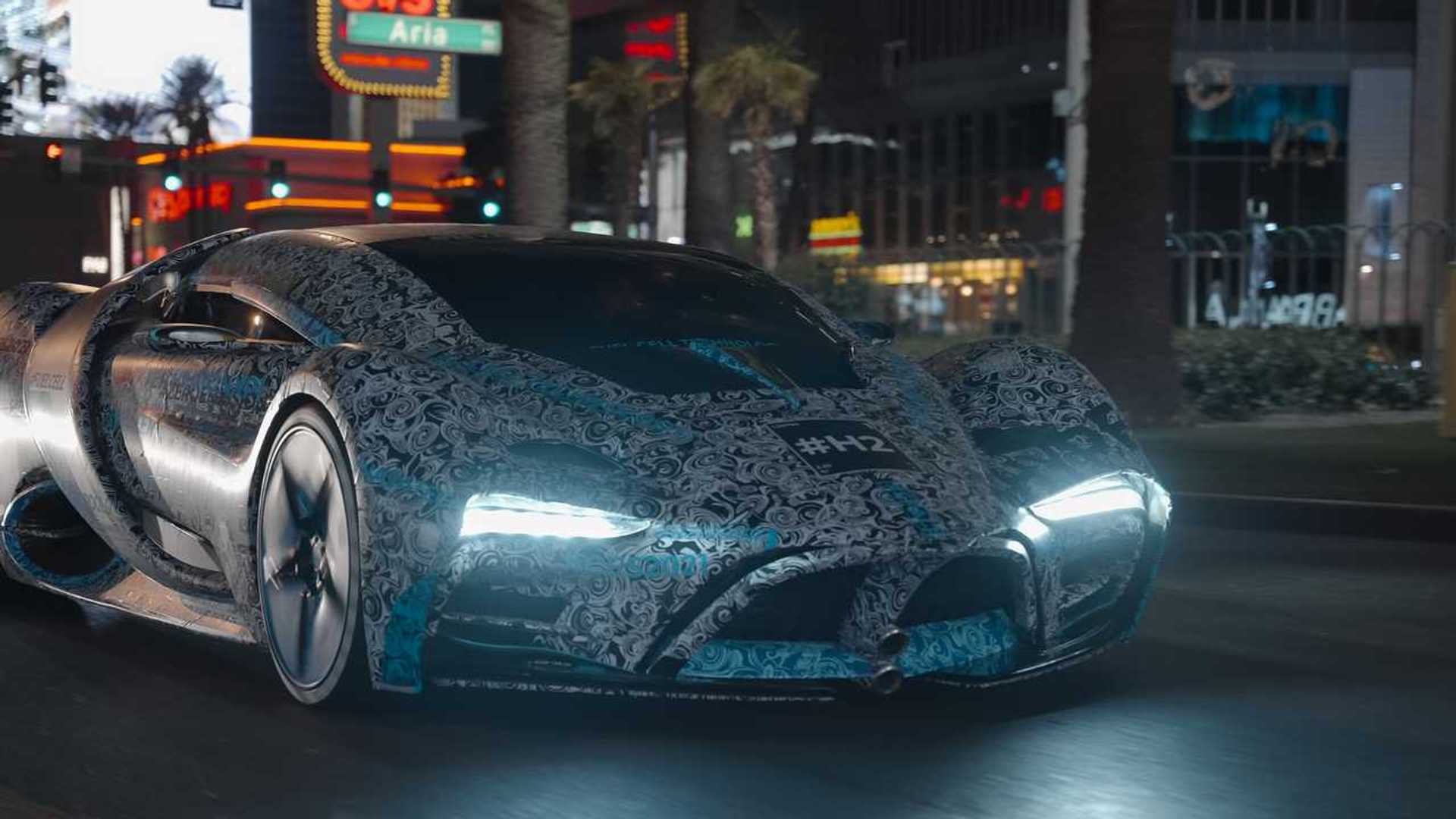 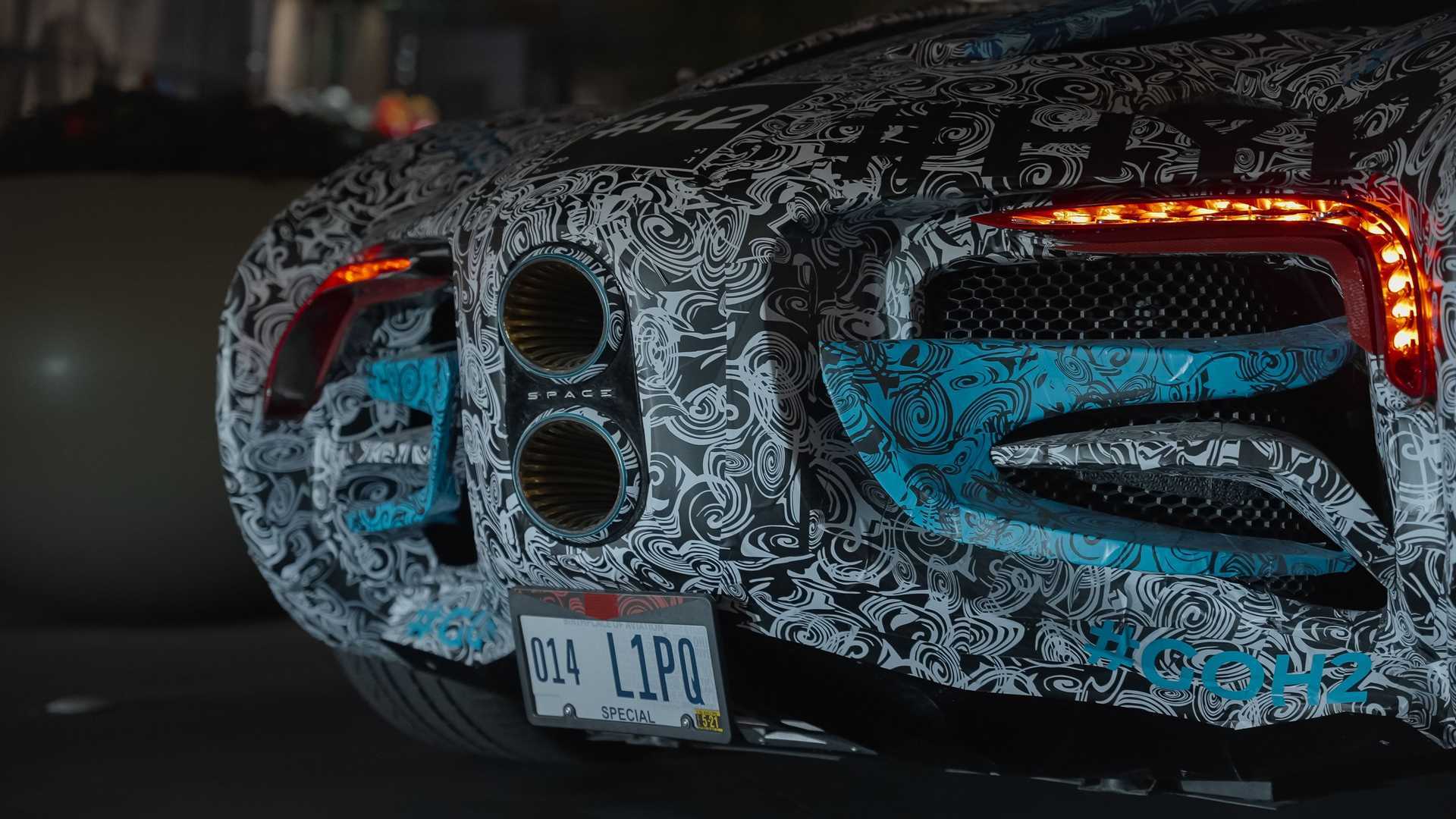 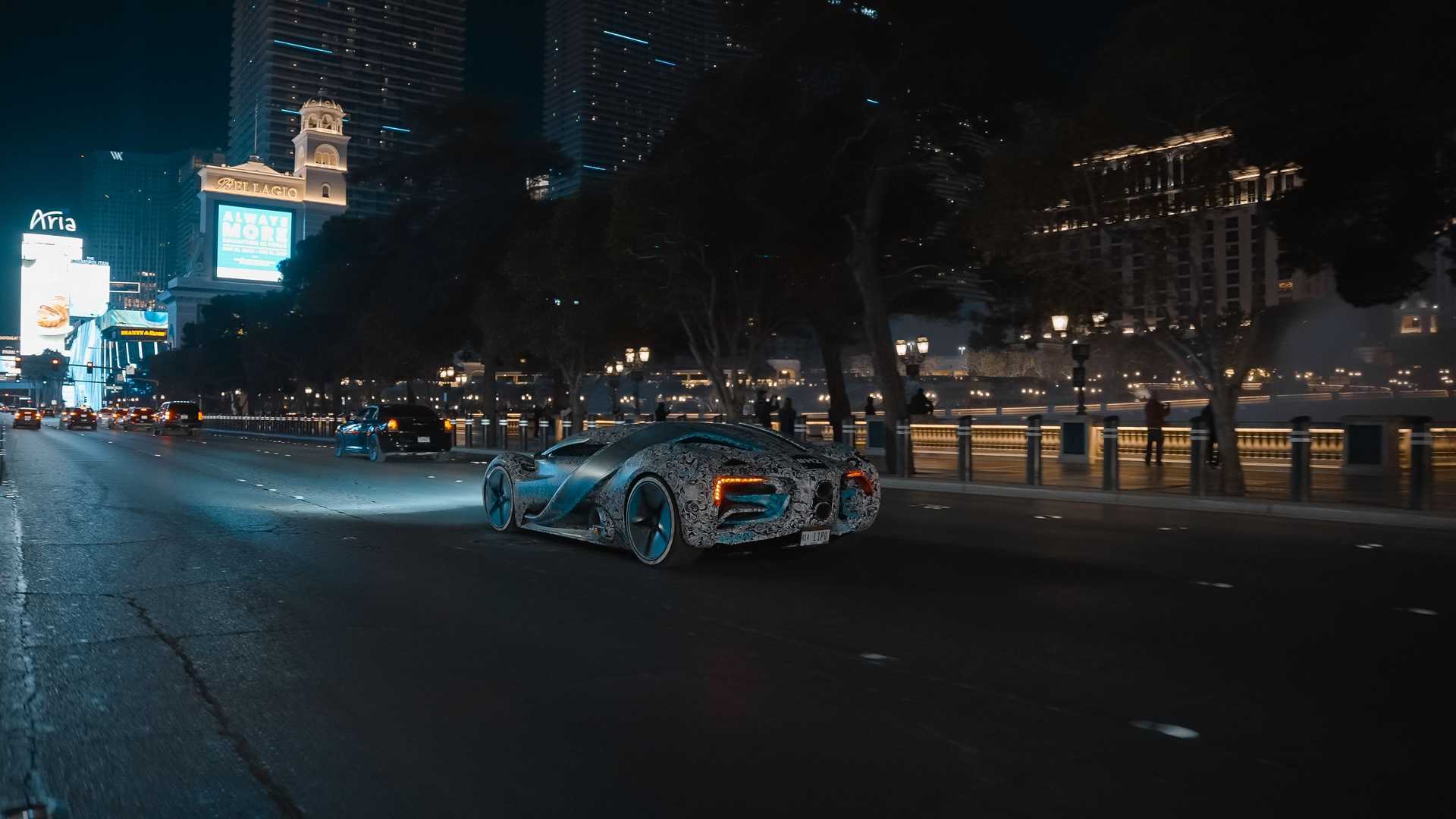 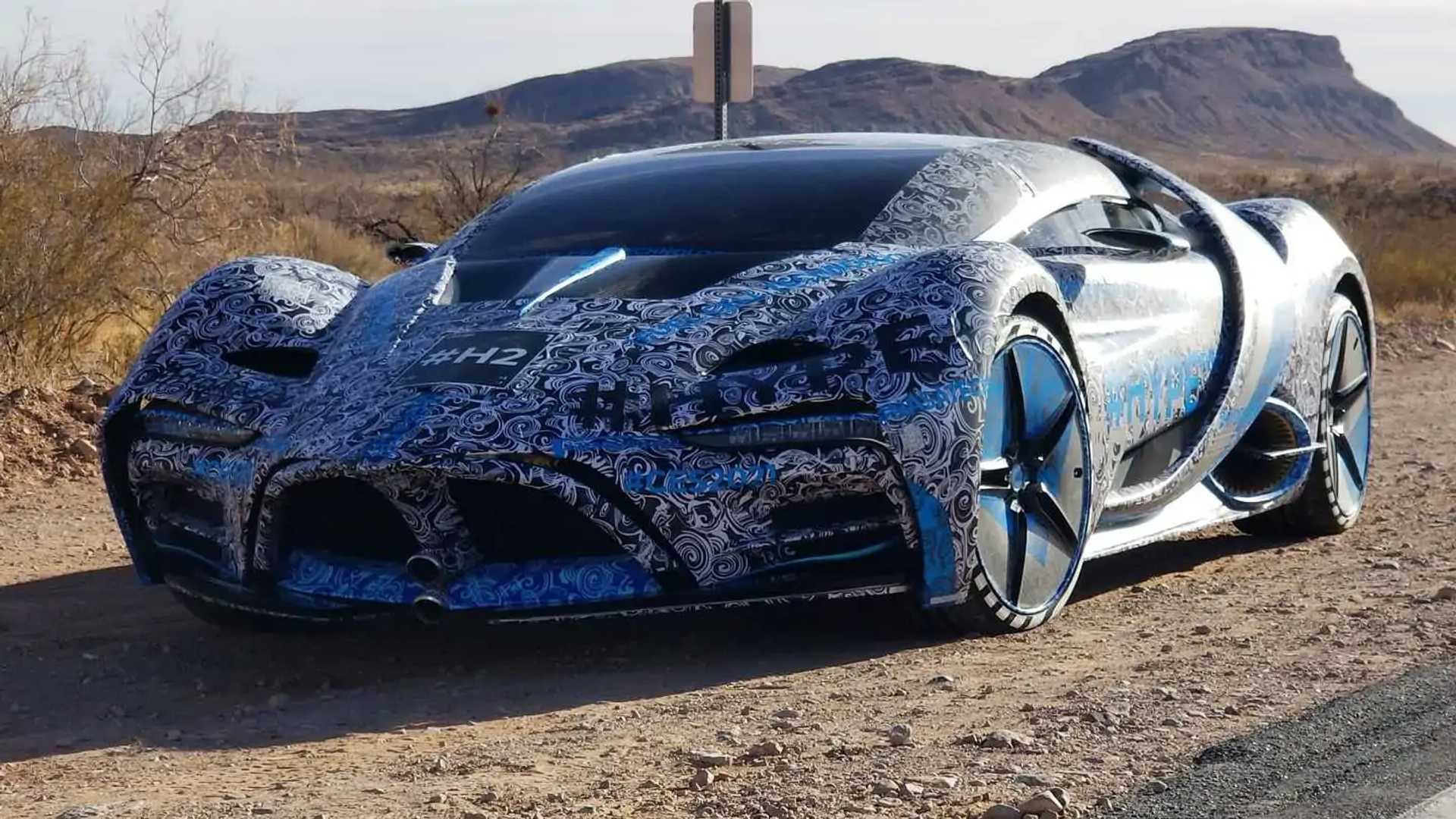 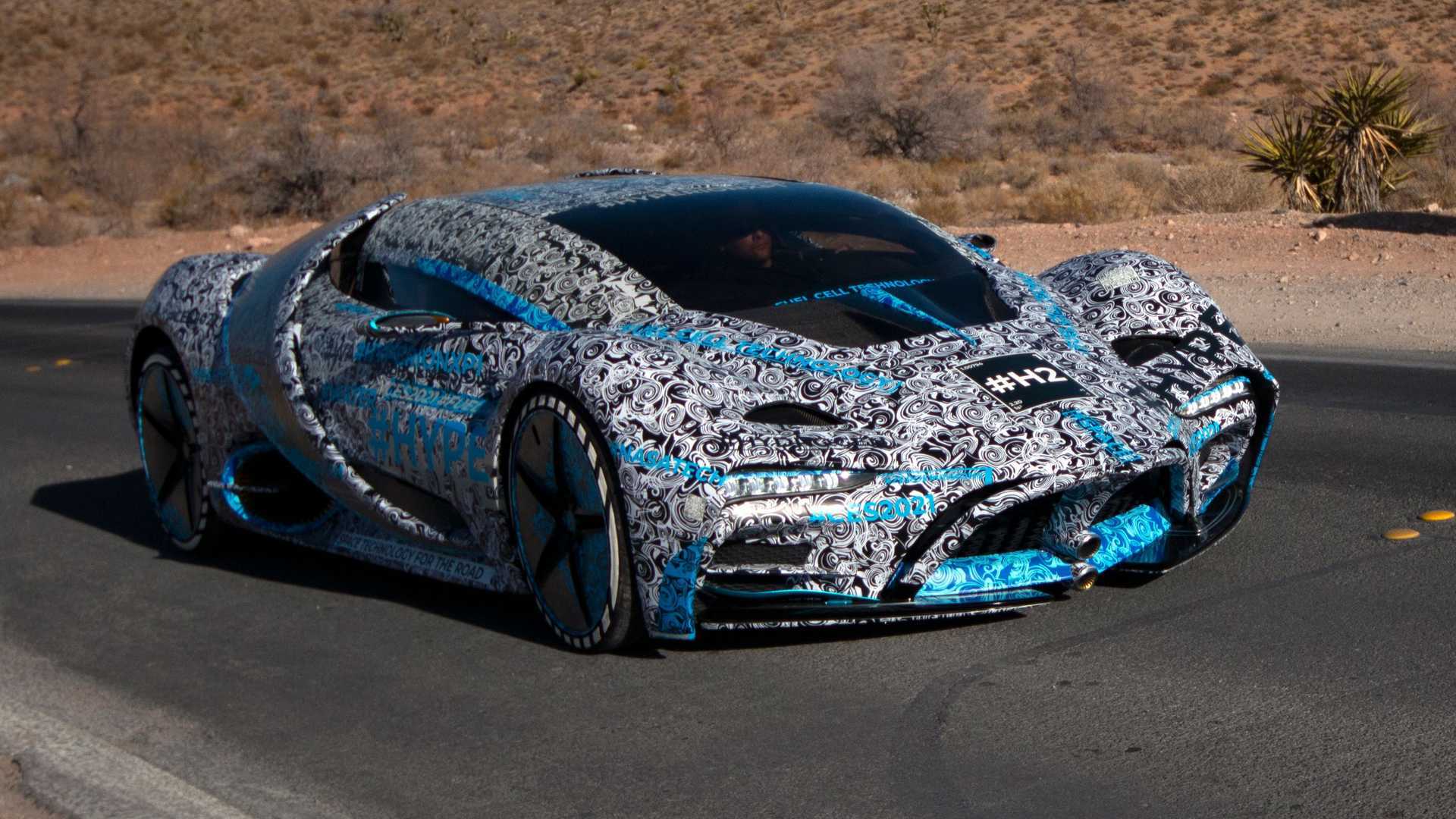 The Hyperion XP-1 promises genuine supercar performance from its fuel-cell powerplant – the company claims a 2.2-second sprint to 60 miles per hour (96 kilometers per hour), with a top speed in excess of 221 mph (356 km/h), so it’s definitely not a Toyota Mirai. The hydrogen fuel cells generate electric power that goes to all four wheels through a three-speed transmission, and the company claims a theoretical range of 1,016 miles (1,635 kilometers).

The XP-1 will arrive in consumers’ hands sometime next year. Hyperion promises that it has worked out a solution to the current scarcity of hydrogen refueling stations, but the fledgling automaker hasn’t copped to specifics. Likewise in question is how much it will cost, but if its tech-heavy interior – a 98-inch curved screen with gesture controls – and stellar claimed performance are any indication, the Hyperion XP-1 won’t be cheap.