NIO announced that the first tooling trial (TT) builds of the upcoming NIO ET5 model rolled off the production line at the new manufacturing plant at NeoPark in Hefei, China on April 29.

It’s a symbolic achievement, considering that the construction of the plant started just a year ago on April 29, 2021. The first validation prototypes were ready in February. 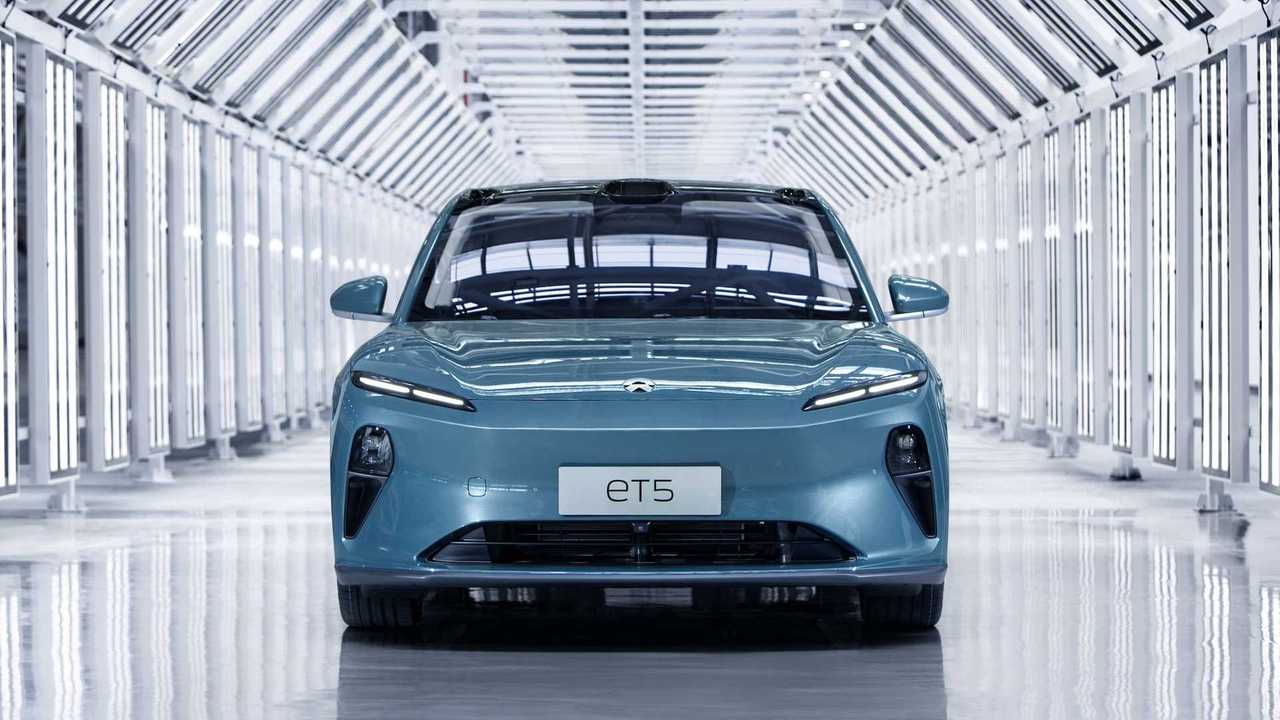 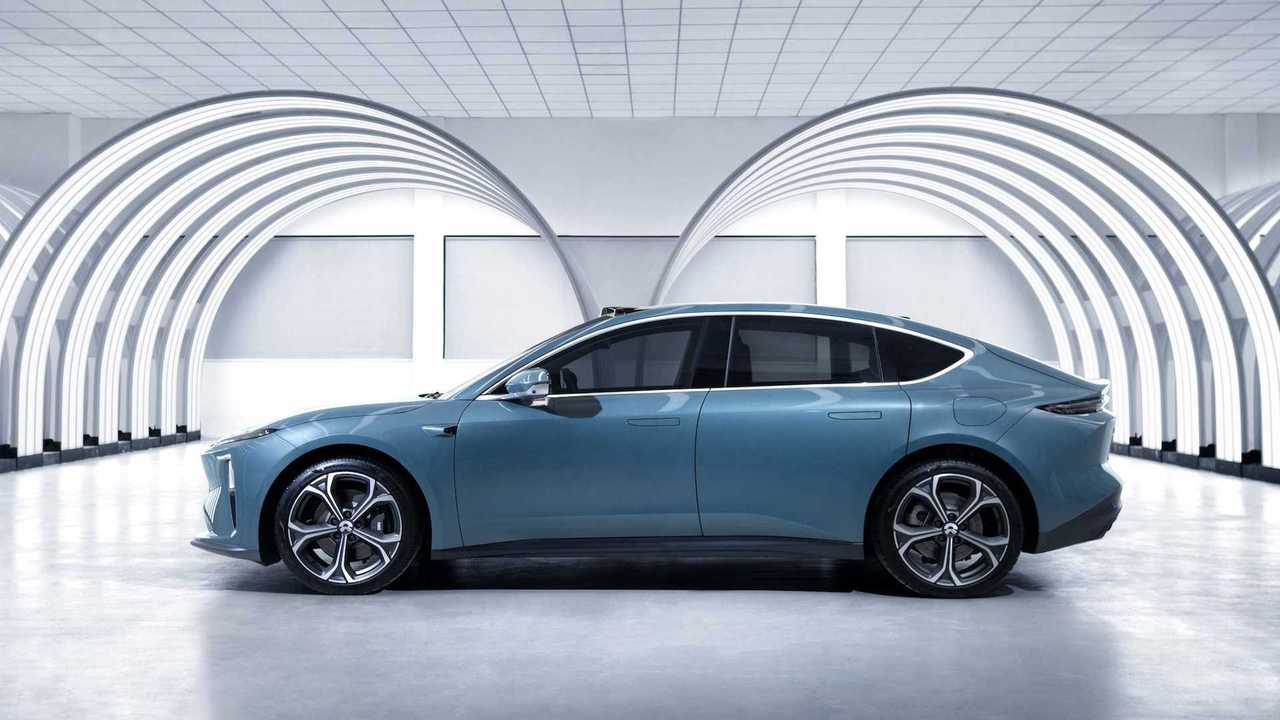 NeoPark is NIO’s second manufacturing base covering an area of about 11.3 square kilometers (including manufacturing, R&D, living community, and eco-cultural space). All four existing models (NIO ES8, NIO ES6, NIO EC6 and the latest NIO ET7) are produced at the JAC-NIO Advanced Manufacturing Centre, also in Hefei, which already produced over 200,000 EVs.

The NIO ET5 mid-size electric sedan was unveiled in December 2021 and is expected to enter series production pretty soon. The first customer deliveries are scheduled to begin in Q3 2022.

Once this happens, NIO will have two manufacturing sites and a total of five electric models on the market with a few more in the pipeline (including the ES7 SUV).

NIO’s first plant, actually a facility contracted with JAC, was able to produce more than 10,000 EV units in a single month at peak. While this number is expected to further increase thanks to additional upgrades, NeoPark probably will offer an even higher production volume.

“The second manufacturing base of NIO aims to be lean and efficient, smart and advanced, green and sustainable, and open with shared joy. It leads the industry in deep IT/OT integration, flexible process design and smart equipment. Adopting multiple cutting-edge technologies including smart AS/RS with RGV, assembly island with AGV, and end-to-end paperless manufacturing, it achieves efficient manufacturing while reducing carbon emissions at the same time.” 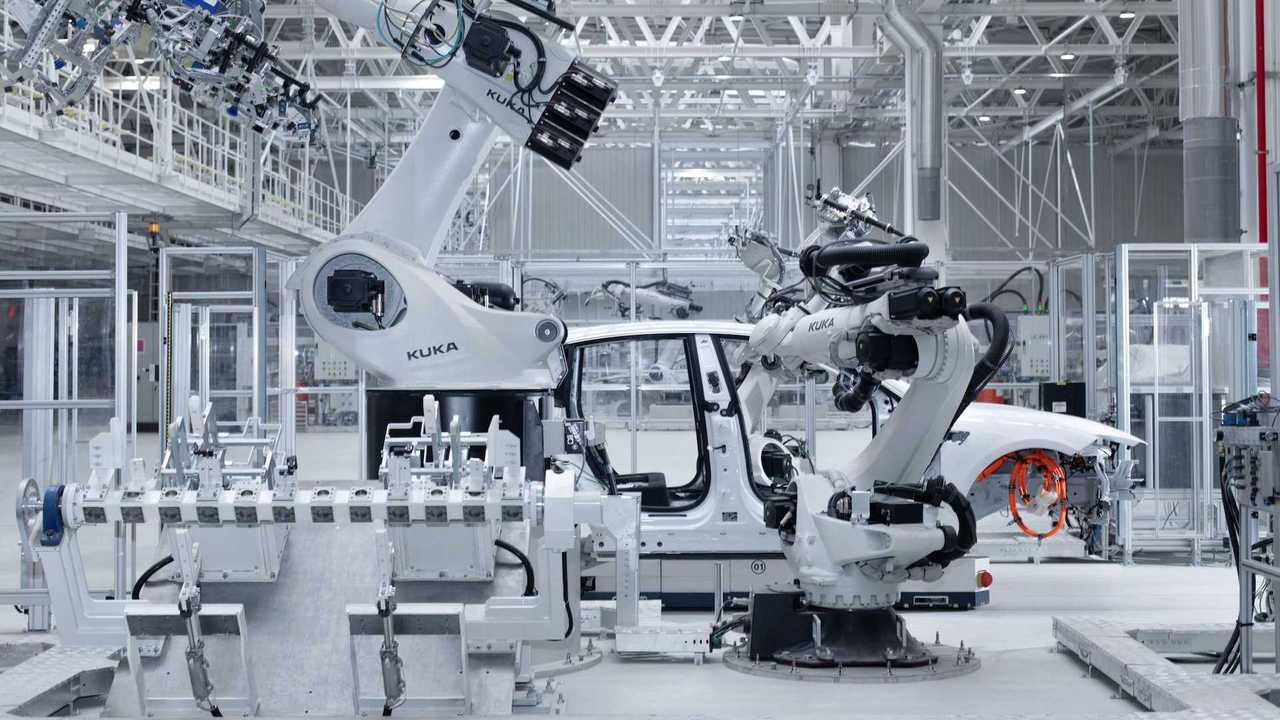 * the Chinese CLTC standard is considered optimistic (like NEDC) so the real-world range might be noticeably lower.