Tesla Submits Partial Response In NHTSA Probe But It's Confidential

Tesla has submitted a partial response to the National Highway Traffic Safety Administration’s information request after the agency initiated a formal safety probe into the automaker’s Autopilot driver-assistance system.

Unfortunately, Tesla’s response is not public as the EV maker requested “confidential business treatment,” NHTSA noted in an October 22 memo released yesterday and picked up by Automotive News.

“The manufacturer’s partial response to the Office of Defect Investigation (ODI)’s Information Request for this investigation has been received and is being reviewed. The company has requested confidential business information (CBI) treatment for the entirety of the information request submission.”

Tesla’s confidential response is to an 11-page letter from NHTSA dated August 31 that included questions the EV maker was required to answer by October 22 as part of its investigation.

Earlier in October, NHTSA asked Tesla why it had not issued a recall to address software updates made to Autopilot to improve its ability to detect emergency vehicles. The agency’s probe into 765,000 vehicles in the US came after several crashes involving Tesla EVs and emergency vehicles.

NHTSA has documented 12 crashes that involved Tesla vehicles using ADAS and emergency vehicles; most of them took place after dark. 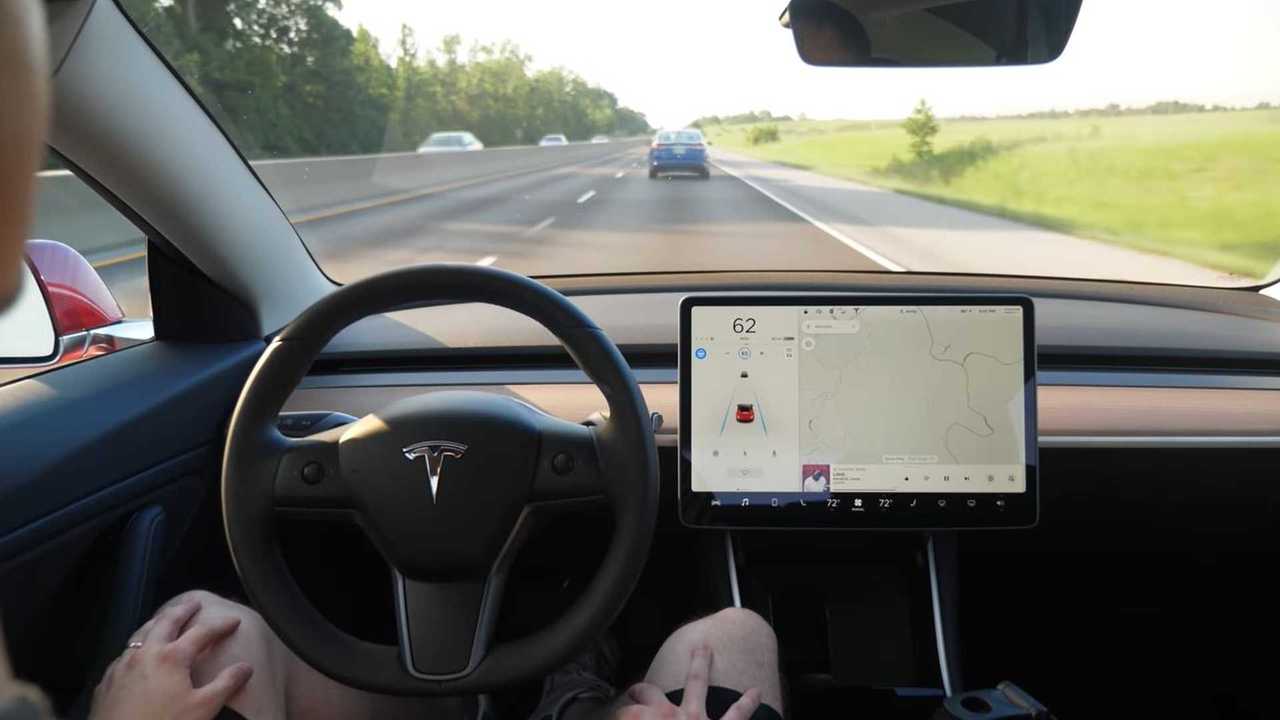 As you probably know, NHTSA has another issue with Tesla. In a separate letter, the agency asked Tesla about its “Autosteer on City Streets” released in October 2020, which the carmaker also refers to as “Full Self-Driving” (FSD). In the document, NHTSA raised concerns about Tesla limiting drivers’ rights to disclose safety issues.

“Despite Tesla’s characterization of FSD as ‘beta,’ it is capable of and is being used on public roads.”

On October 24, Tesla rolled back the latest version of its Full Self-Driving (FSD) beta software (10.3) to the earlier one (10.2) due to software issues. It happened less than a day after the update’s release, following complaints from users regarding false collision warnings and other issues.

Elon Musk confirmed the rollback on Twitter and posted a follow-up the next day explaining that the issue turned out to be power saving mode interacting with FSD. Tesla has until November 1 to respond to NHTSA’s most recent information requests.

The NHTSA is not the only organization asking Tesla to review its driver assistance tech. In an October 25 letter, the National Transportation Safety Board (NTSB) said it is “deeply concerned” at Tesla’s failure to respond to the safety recommendations issued in 2017 related to its Autopilot driver-assist feature.

Back then, the organization had called on Tesla and other manufacturers to limit the use of advanced driver-assist systems to roadways for which they were designed; NTSB also recommended automakers to develop more effective ways to ensure drivers were paying attention. Tesla was the only automaker not to respond, according to NTSB.

“If you are serious about putting safety front and center in Tesla vehicle design, I invite you to complete action on the safety recommendations we issued to you four years ago.”

In the letter, the NTSB adds that subsequent accidents in which Autopilot was involved clearly showed the cars’ “potential for misuse requires a system design change to ensure safety.”

The NTSB has no regulatory authority, but it relies on its powers of persuasion on government and industry.