Tesla says the Model S Plaid is capable of racing from zero to 60 mph in as little as 1.99 seconds. It also puts the Plaid’s official 1/4-mile time at 9.23 seconds with a 155-mph trap speed. The most recent record we’re aware of was set by a modded Model S in February, which pulled it off in just 8.94 seconds at 156 mph, though it had “had a lot of weight taken off.”

We don’t have a video of the most recent race to share or any absolute confirmation of the record-setting run, but people have been sharing it on social media, and Tesla CEO Elon Musk took notice yet again. In typical Musk fashion, he responded with just a single word, likely to get the news in front of more eyes.

Tesla fan and owner Zack (@BLKMDL3) tweeted out the details this morning. Musk responded “Nice!” in the wee hours of the morning.

As you can from the tweet above, Zack suggests the Model S Plaid set a world record. The tweet also shows the number 947 written on the car, as well as some other text that appears to be related to the Plaid’s mods: “SV104” and the “19/18 Drag Pack.” The tag @Signature_Tesla appears in the image as well.

Tesla North looked into the details and shared that the owner reduced the weight of the Model S Plaid by about 550 to 600 pounds. The news came from the Tesla Motors Club (TMC) forums via user mulot30th, who appears to be the driver of the record-setting Plaid. The user posted the following as verification of the run: 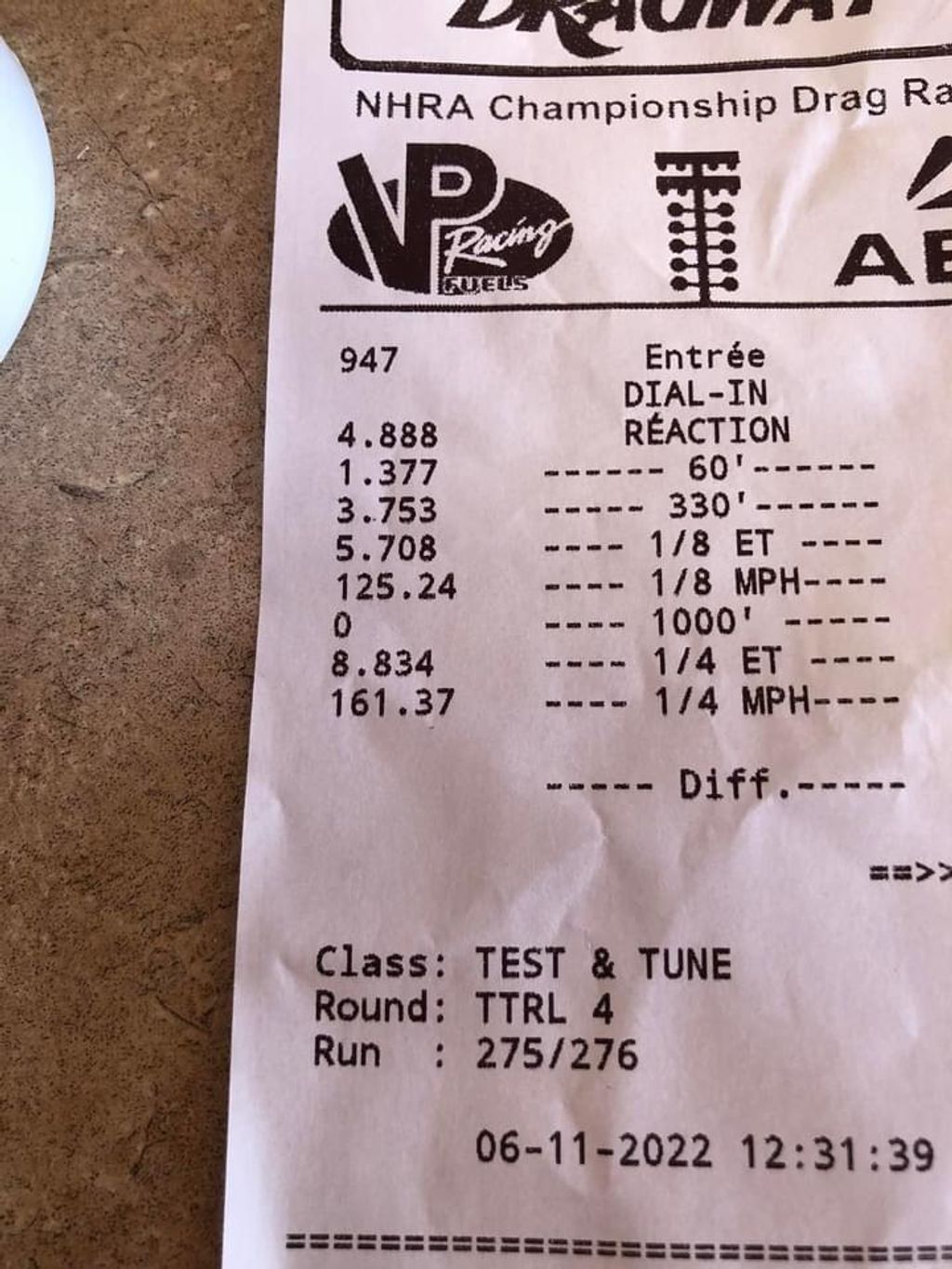 Sadly, the owner says there was no camera running during the sprint, and that they’ll be sure to record the next run. This means we have to rely on the reports, along with the above drag strip ticket and details from Dragy.

With that said, while 8.8 seconds is certainly super quick, it’s not too surprising considering the mods and weight reduction. The Model S Plaid has been setting new records ever since it came to market, and most are on camera.

According to Tesla North, the National Hot Rod Association (NHRA) adjusted its rules to allow the Model S Plaid and related vehicles to participate in 9-second 1/4-mile runs without needing a roll cage.

We’ll be keeping watch to see if the Plaid owner gets a similar run on video. However, it would be even better to see a new record-setting run without any mods. As always, leave us a comment below.