Tesla’s more affordable cars can finally benefit from a set of physical dials and buttons mounted at the base of the center touchscreen, courtesy of a third-party accessory named Ctrl-Bar.

It’s something that might just nudge some potential customers to bite the bullet and go for a new Tesla, now that there’s a solution to the problem of (almost) all car controls being accessed through the touchscreen. Because looking at a screen to adjust the climate control temperature or put on the wipers means you have to take your eyes off the road, which isn’t very safe.

And here’s where the Ctrl-Bar Indigogo campaign comes into play because the product features two round dials for changing the temperature and another four programmable buttons that can be set to do a bunch of different things, like turning on the seat heaters, defroster, dog mode, or open the garage door, among other things. 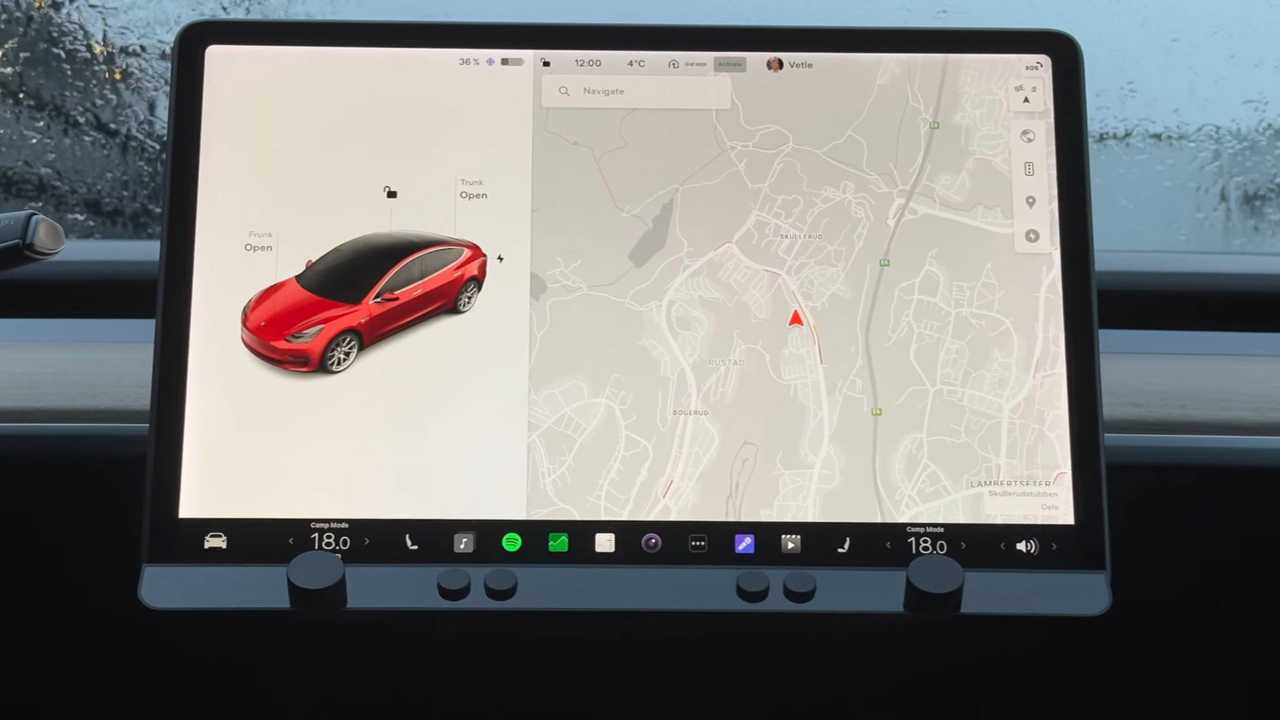 According to the campaign description, the accessory is powered through a hidden USB cable, and the whole system communicates with the car via a smartphone app:

“Ctrl-Bar connects to your phone using Bluetooth Low Energy (BLE) and is powered via a hidden USB cable connected to a rear center console USB port. Your phone runs our app in the background. The app listens for changes made to the physical buttons and then communicates this to your car using the Tesla API.”

In other words, the changes you make on the Ctrl-Bar are sent to your phone, which then sends those commands back to the car via the internet, meaning you have to keep an active internet connection. It also means that changes don’t happen instantly, but it’s a workaround that looks decent:

“There is a slight delay when sending commands over the internet from the Ctrl-Bar to your car. To avoid a degraded user experience, Ctrl-Bar has a screen in the center showing your real-time changes. If you, for example, want to change your temperature from 65 to 70 F, you would turn the knob five indents to the right. The screen will show your new temperature as you turn (66F, 67F, 68F, 69F, 70F). When you’re done turning, it will send the new temperature to your car (in less than a second). This results in a great user experience with no latency as you turn the knob and press the buttons.”

The Indigogo accessory can also act as an ambient light source, with its bottom-mounted LEDs that can be set to different colors and brightness levels through the app. The team behind the product says it’s working on a subscription-based speed trap warning feature, which will warn the driver if the speed is higher than the limit.