It only took one day for the Cyberquad for Kids to sell out, with Tesla’s online shop now listing the item as “out of stock.”

Despite the $1,900 price tag, the electric mini-ATV is no longer available to buy, at least not until the stock is replenished. If you’re willing to pay more than that, though, there are plenty of ads on eBay from people with confirmed orders who are out to make a quick buck. We’ve seen bids go as high as $3,500, although most listings feature “Buy It Now” prices above $4,000.

Since posting the original story yesterday, we’ve learned that the Cyberquad for Kids is made by Radio Flyer, the same company that manufactures the battery-powered Model S for Kids ride-on and My First Model Y ride-on.

According to the product’s page on Radio Flyer’s website, the Cyberquad for Kids was developed in collaboration with the Tesla Design Studio. Just like the full size Tesla Cyberquad, the mini version takes inspiration from the Cybertruck when it comes to the design. 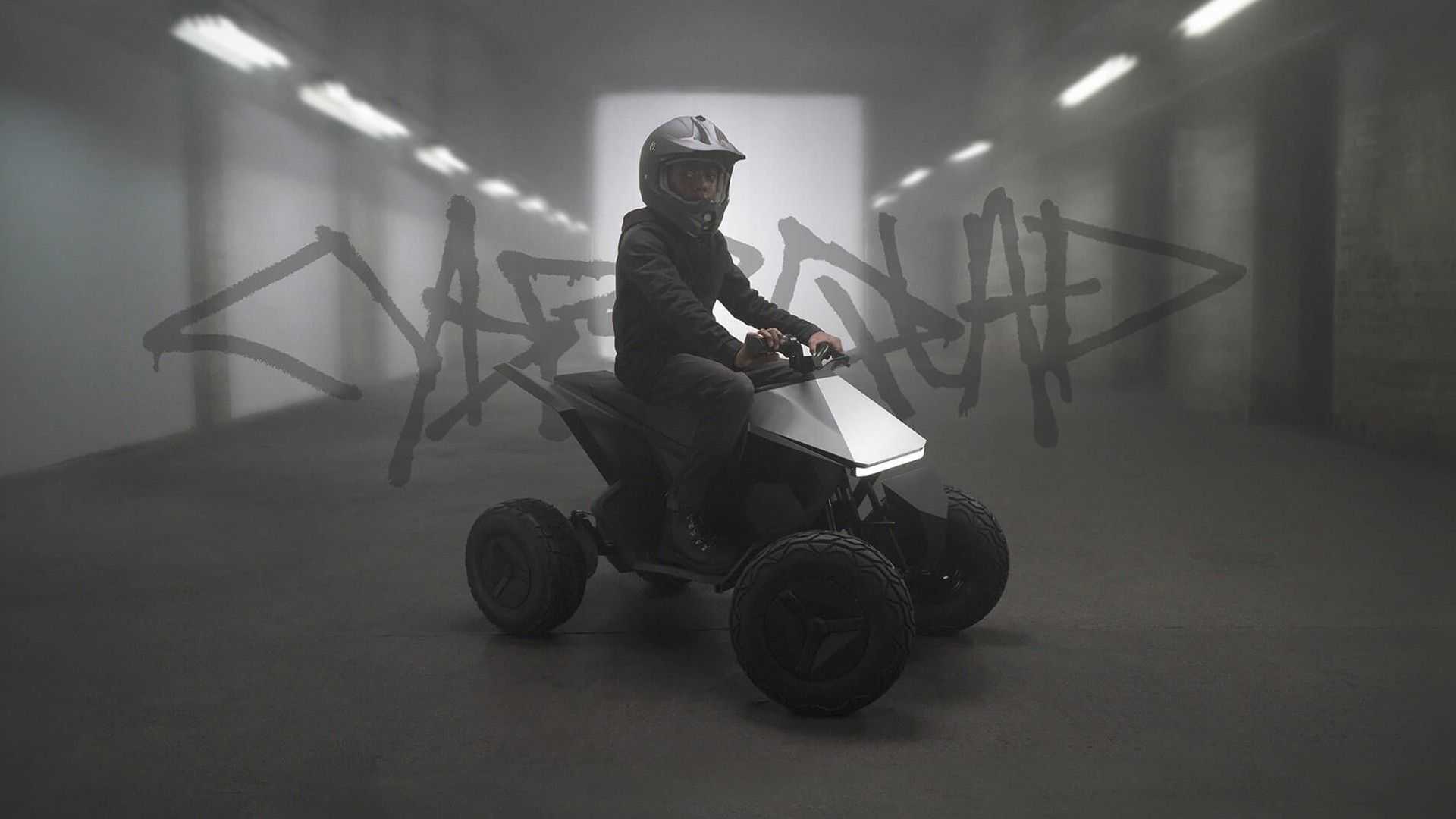 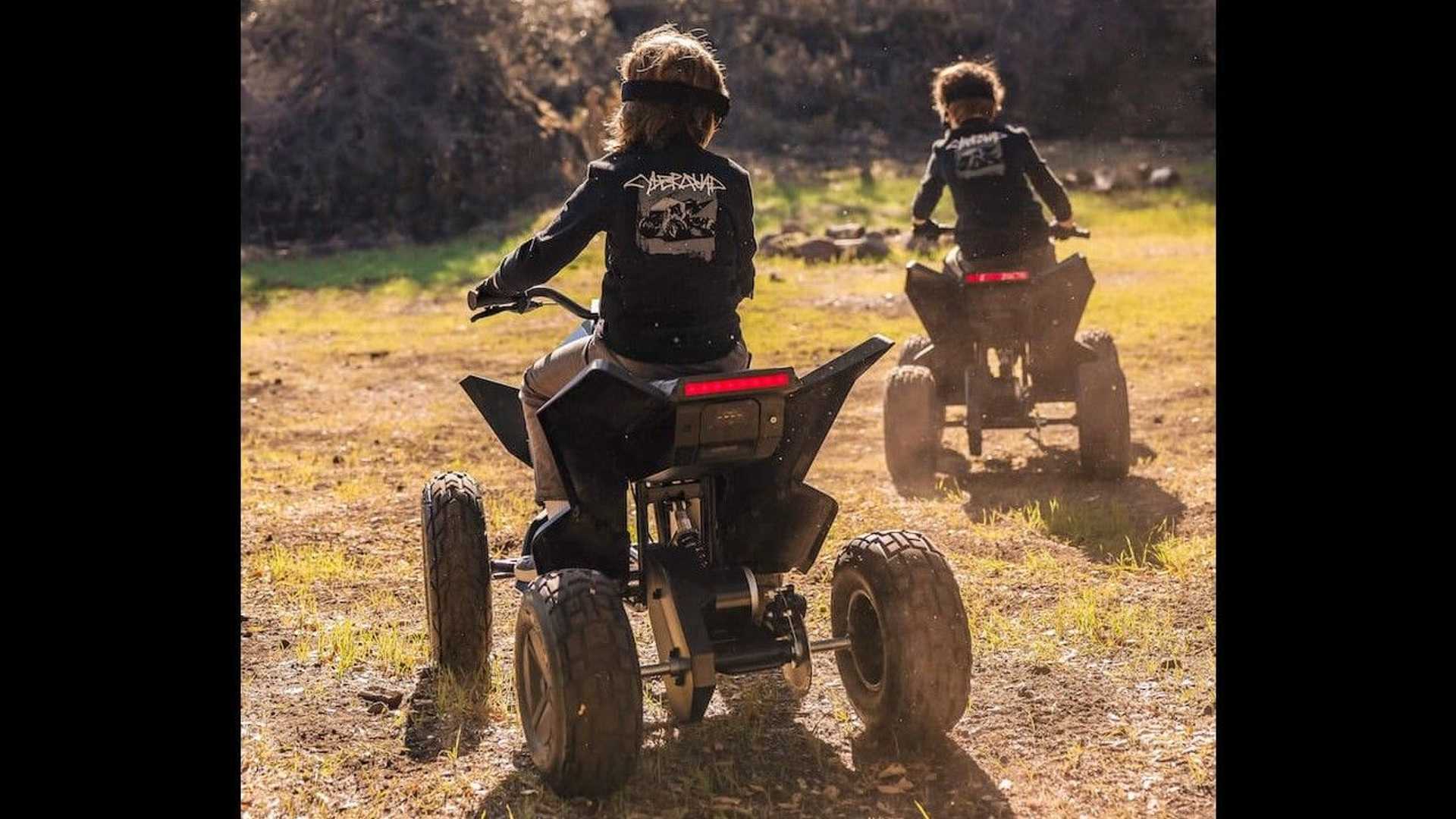 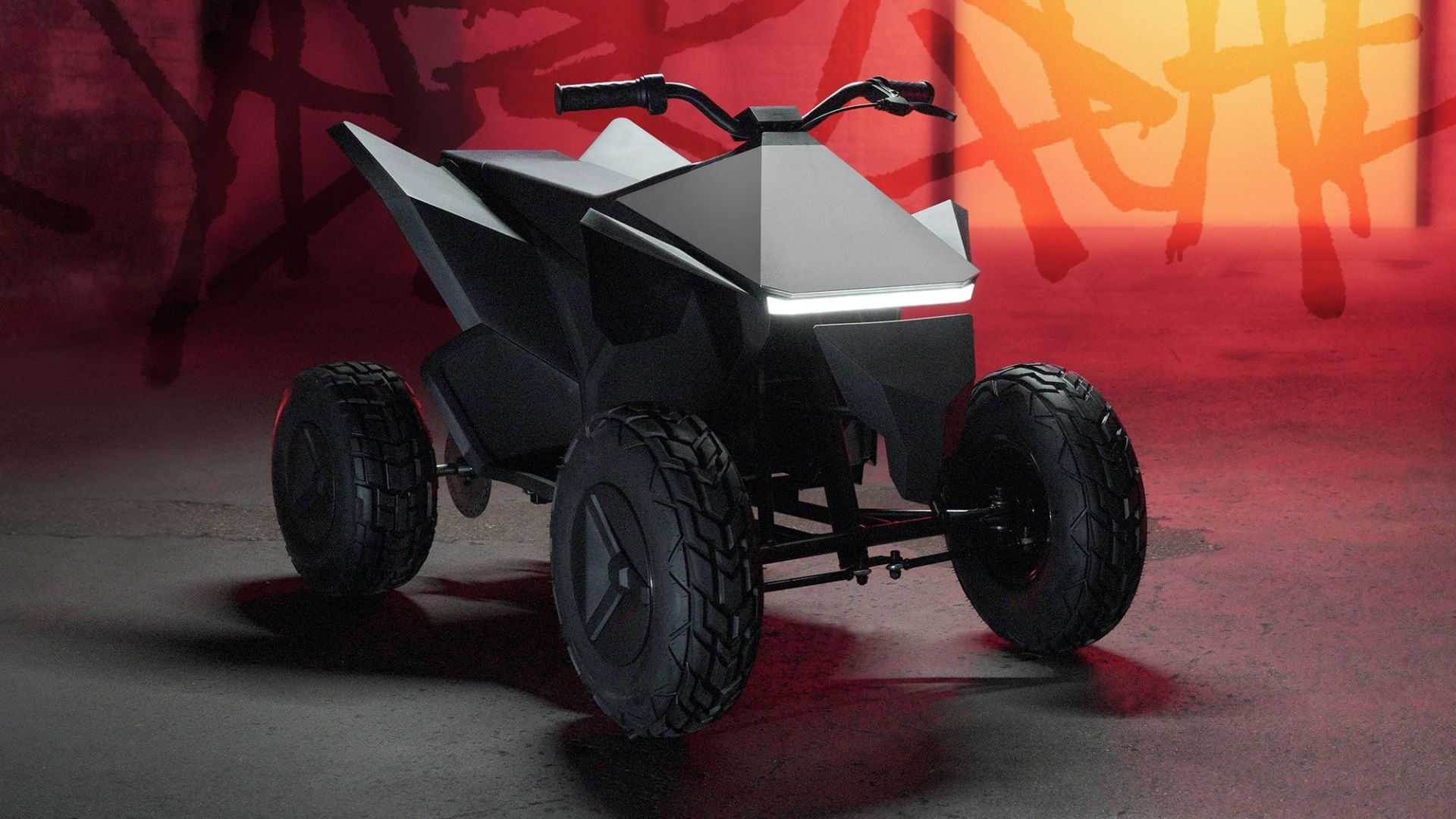 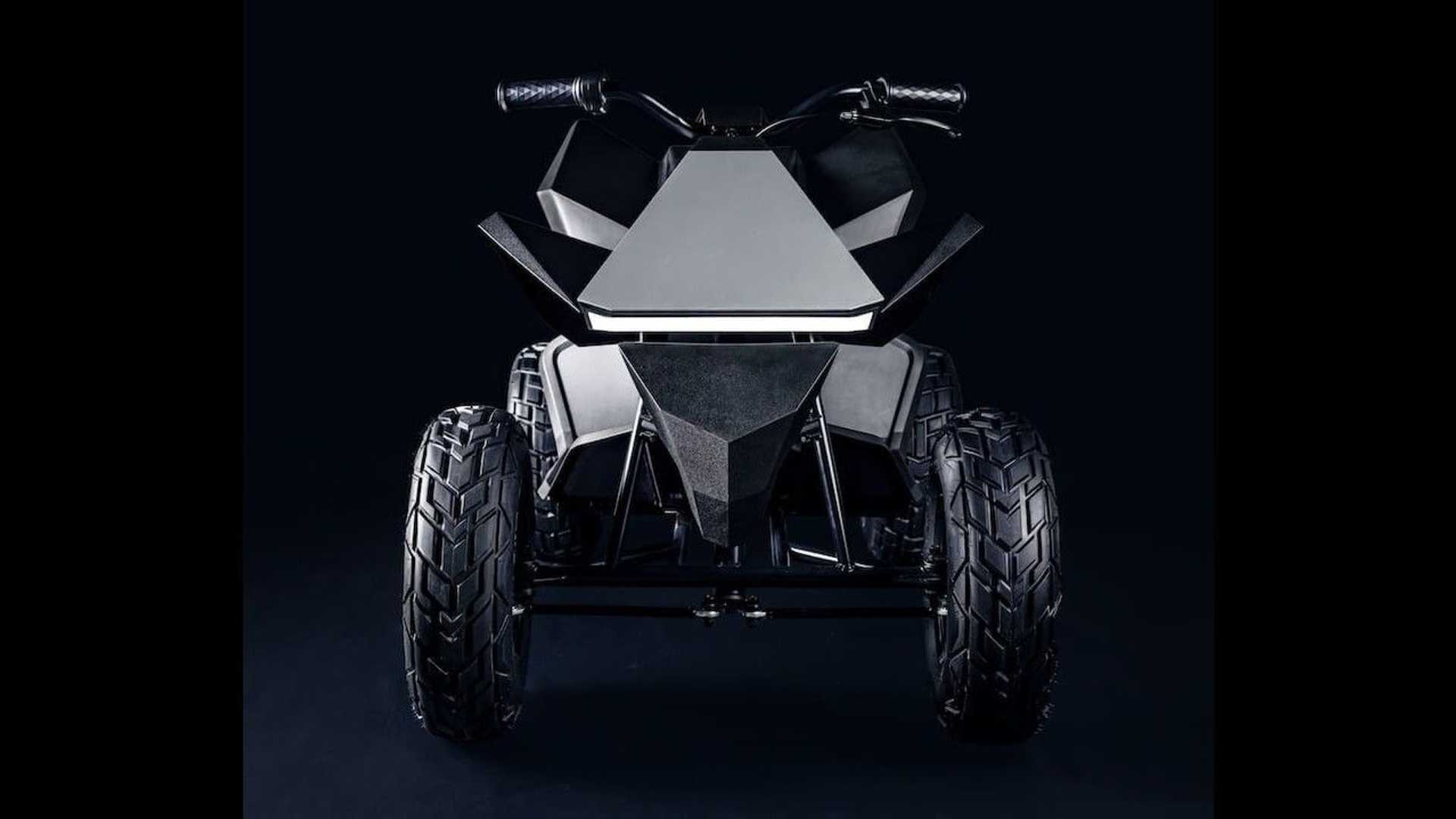 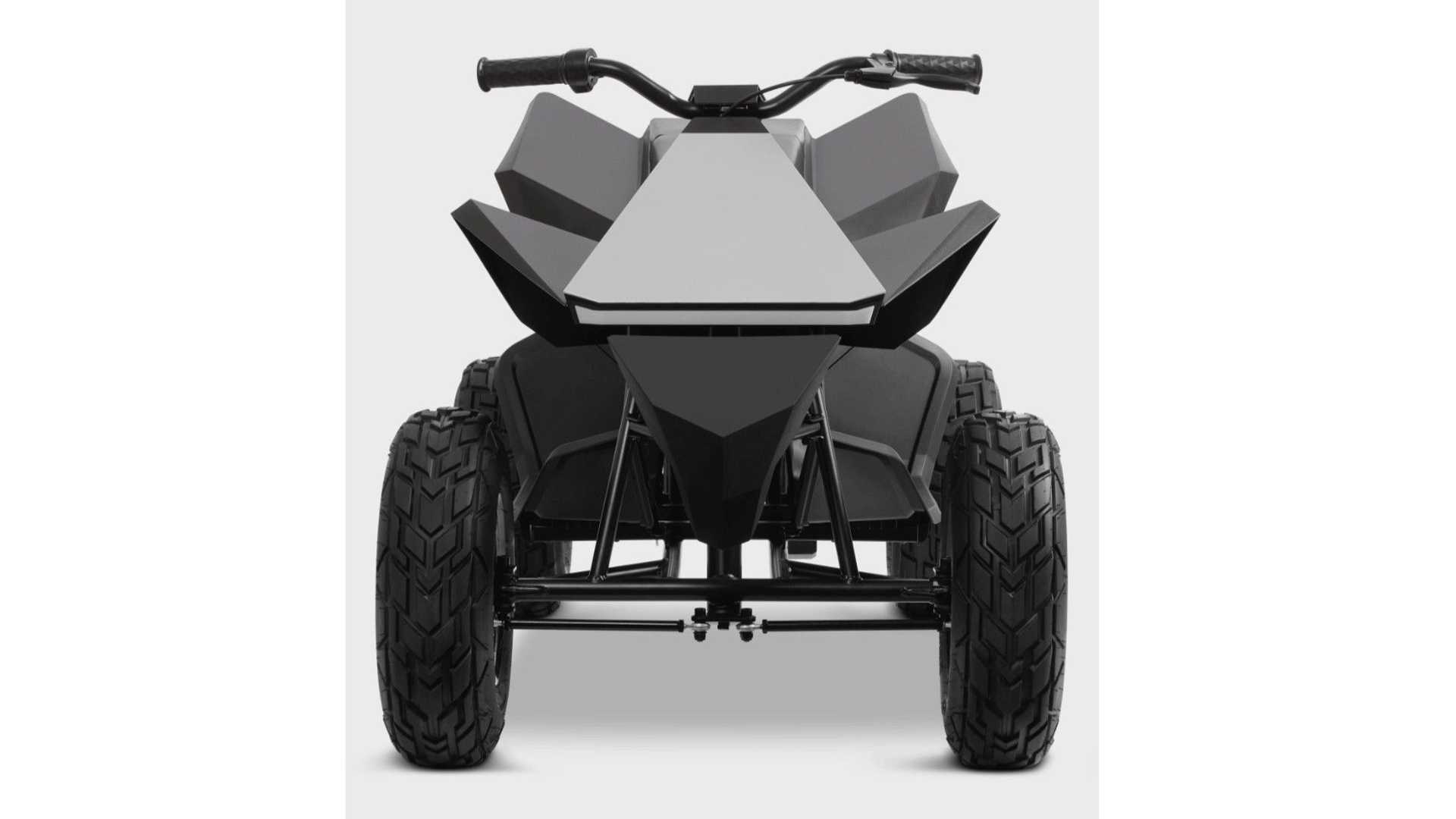 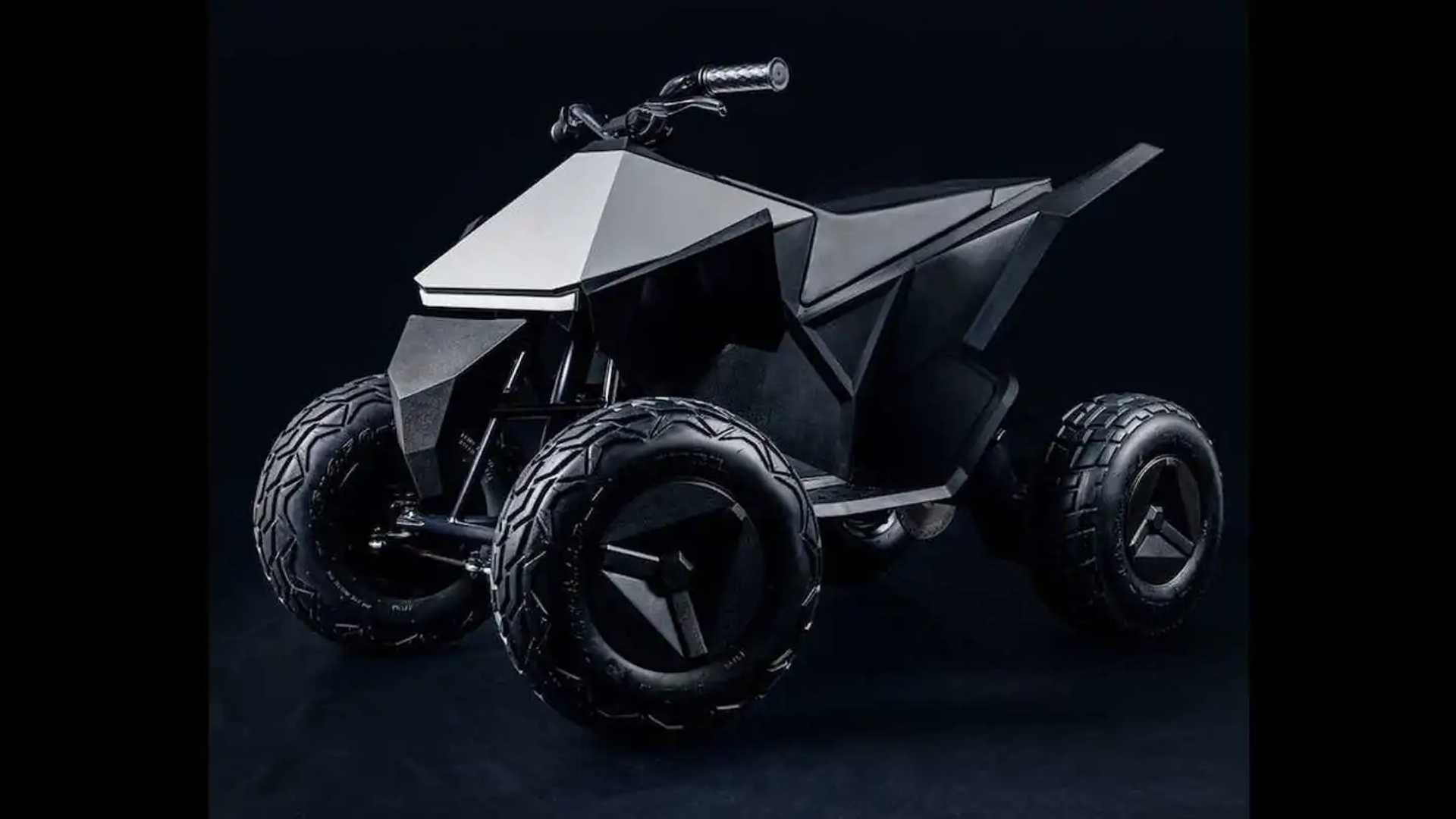 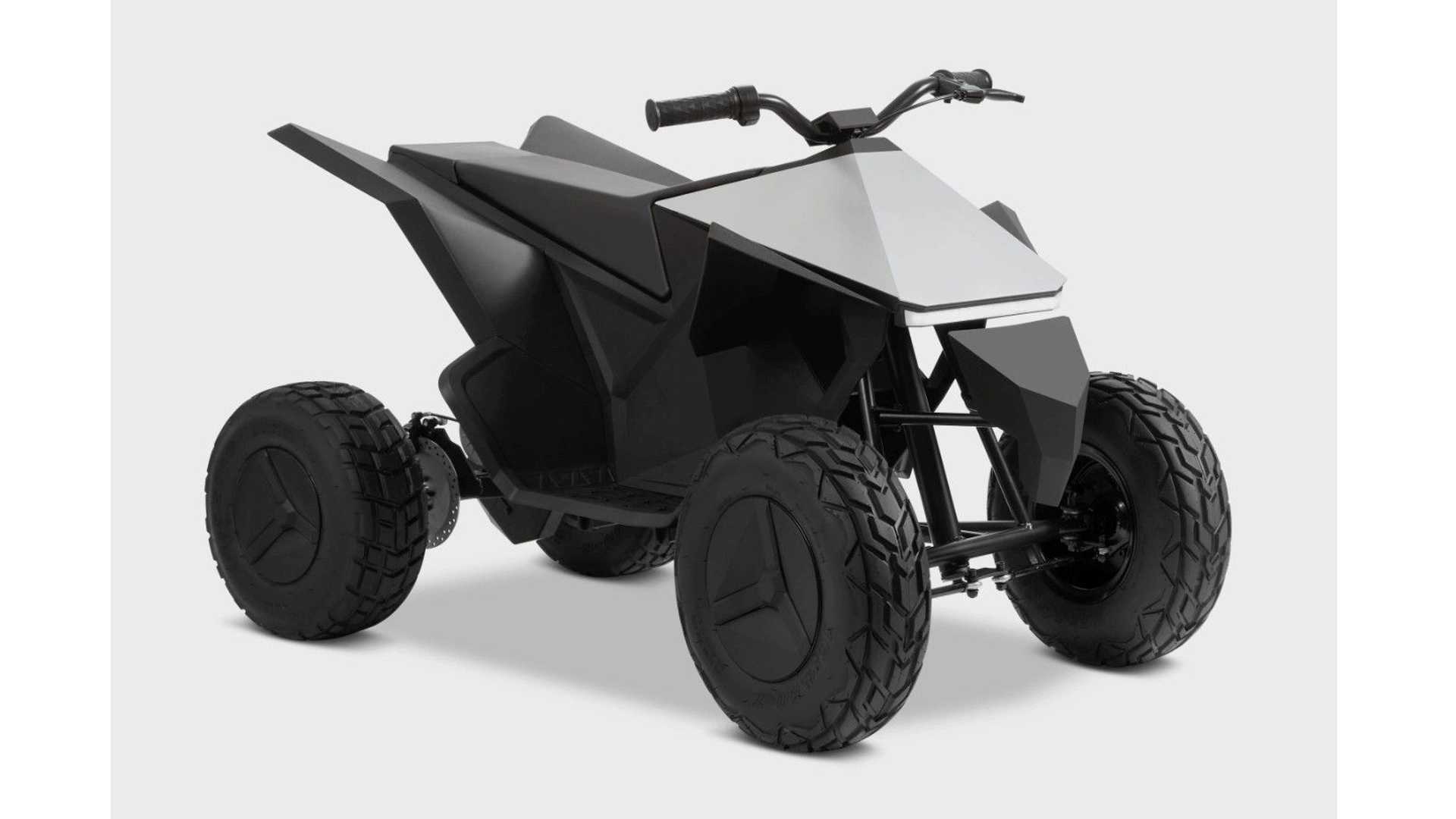 Radio Flyer also offers more details about the Cyberquad for Kids’ characteristics and specifications. For example, it has a 36V Flight Speed Li Ion Battery that’s said to charge three times faster than lead acid batteries typically used on such vehicles for children.

The battery pack has a quick release design allowing its removal from the back of the ATV to easily plug in to the custom designed Cyberquad charger.

As a reminder, the Tesla Cyberquad for Kids offers a range of up to 15 miles and a top speed of 10 mph. Actually, there’s a button in the back that switches between two top speed settings: Low (5 mph/8 km/h) or Hi (10 mph/16 km/h).