The Suzuki Baleno entered the automotive scene in 2015, serving markets around the globe save for North America, where Suzuki is absent. A facelift came around in 2019, but a recent crash test from Latin NCAP of the latest model doesn’t inspire confidence in terms of safety.

In fact, it received a gigantic goose egg for its crash performance in Latin America. Built in India, the Baleno’s zero-star rating comes after the previous version of the car scored a four-star rating in Europe through Euro NCAP. What’s the difference? It all comes down to standard safety items, and for Latin America, Suzuki doesn’t offer the same features compared to its European counterpart.

Specifically, Latin NCAP points to the Baleno’s side-impact protection as a contributing factor to the zero-star rating. In essence, the report calls out a general lack of such protection, with the Baleno offering no side body or side head airbags as standard equipment. Additionally, the Baleno doesn’t get standard stability control systems for the region, whereas these features are standard for European models. Latin NCAP also calls out whiplash issues and Suzuki not recommending child restraint systems for the test. 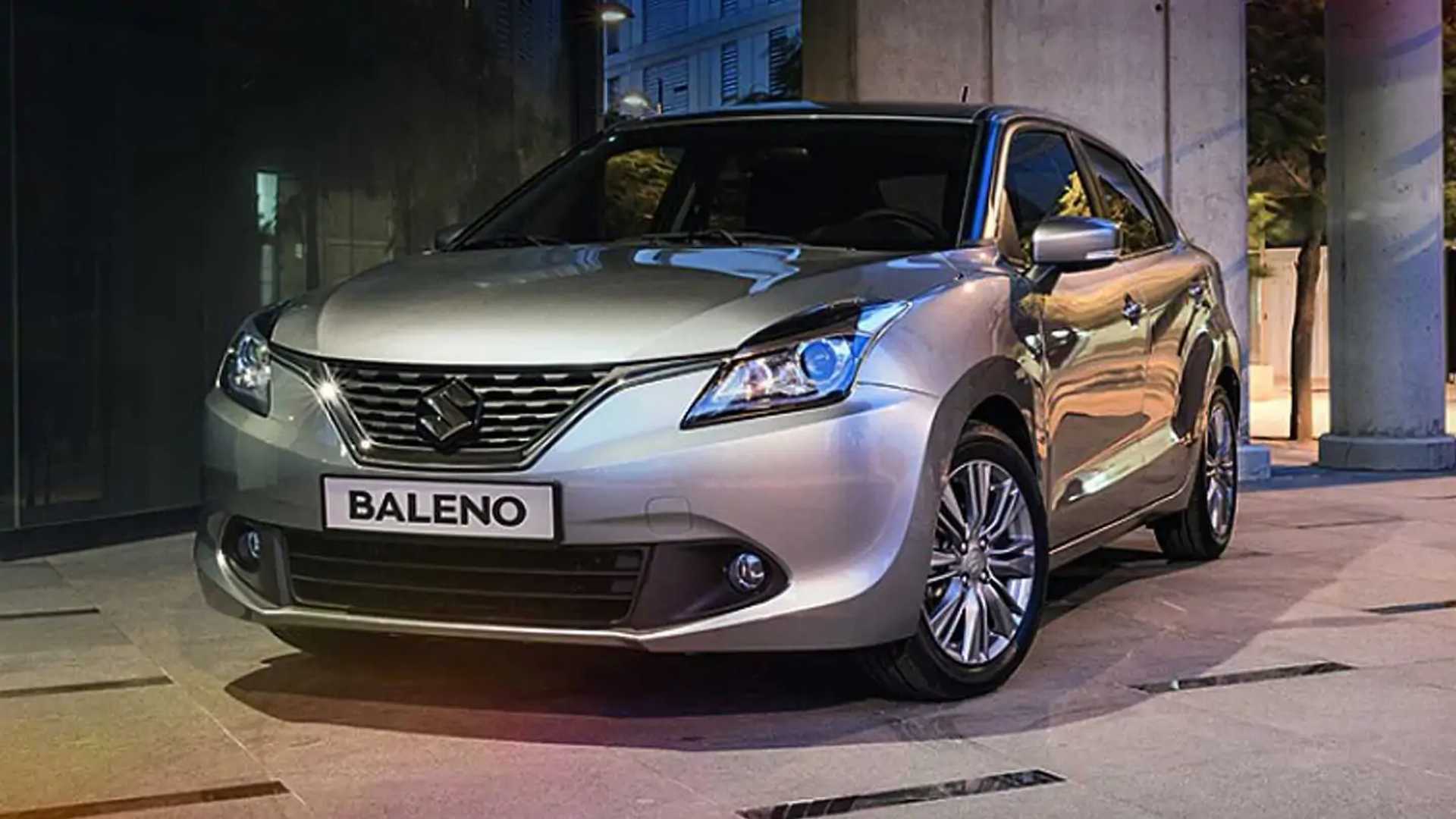 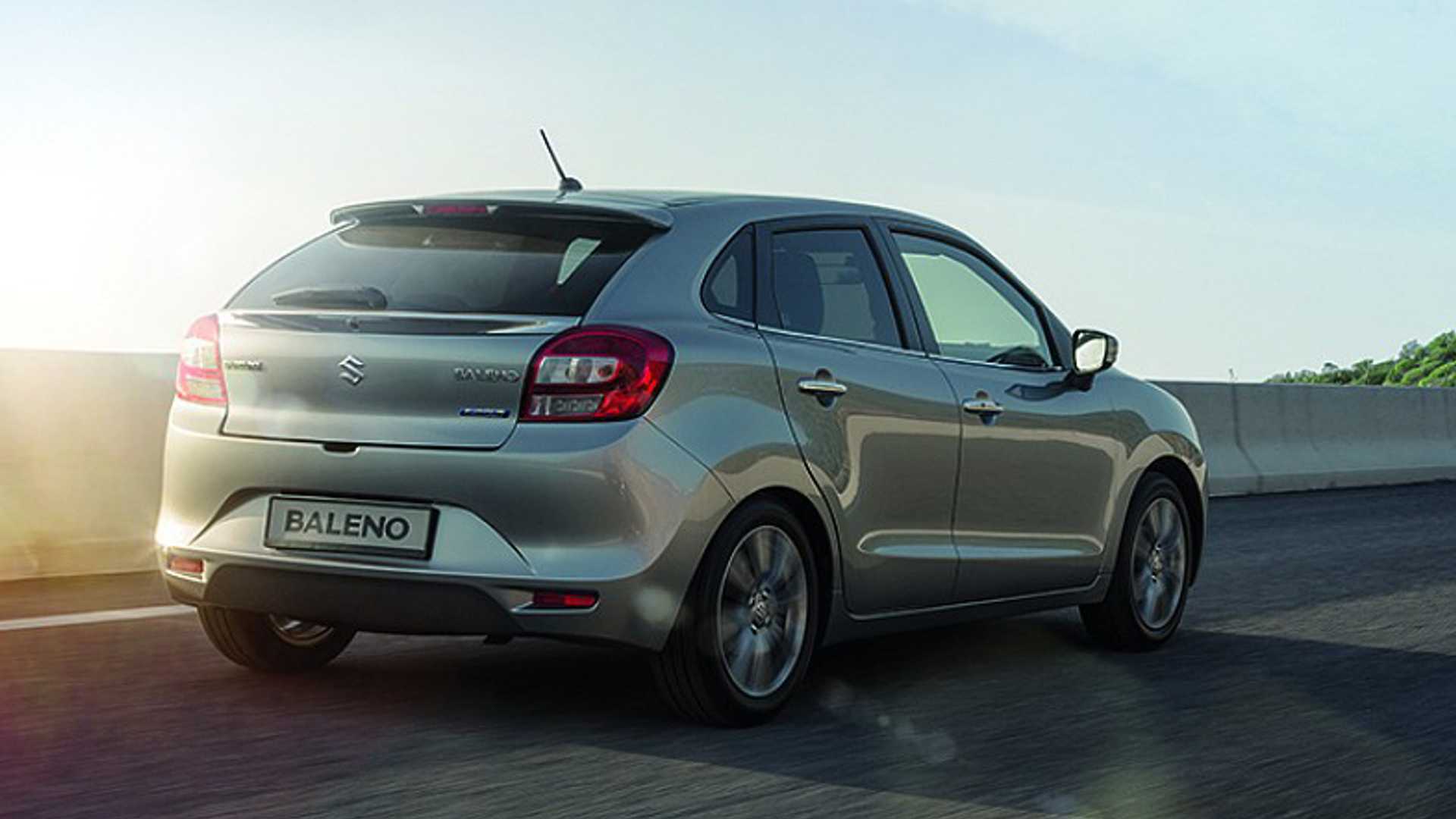 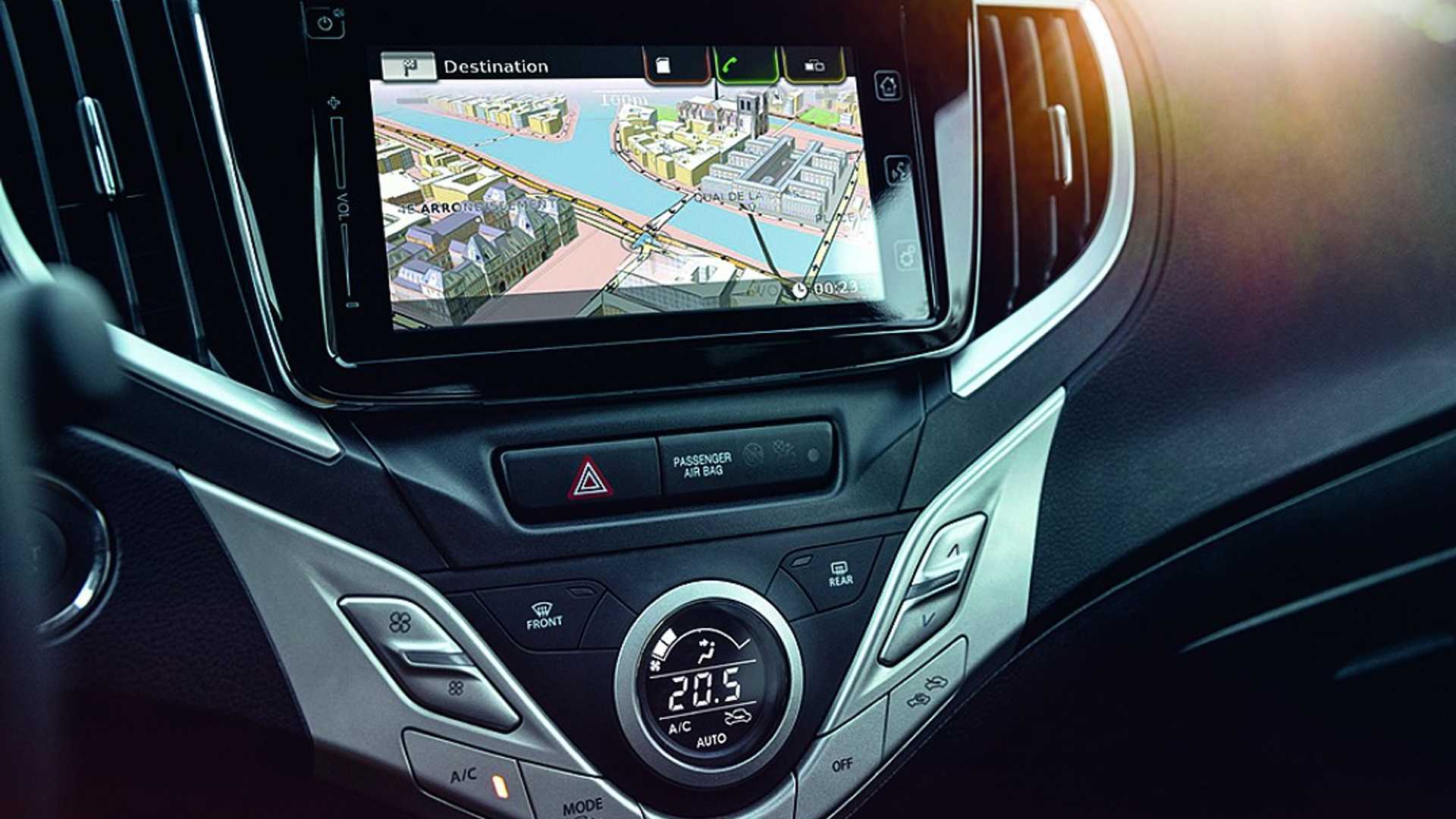 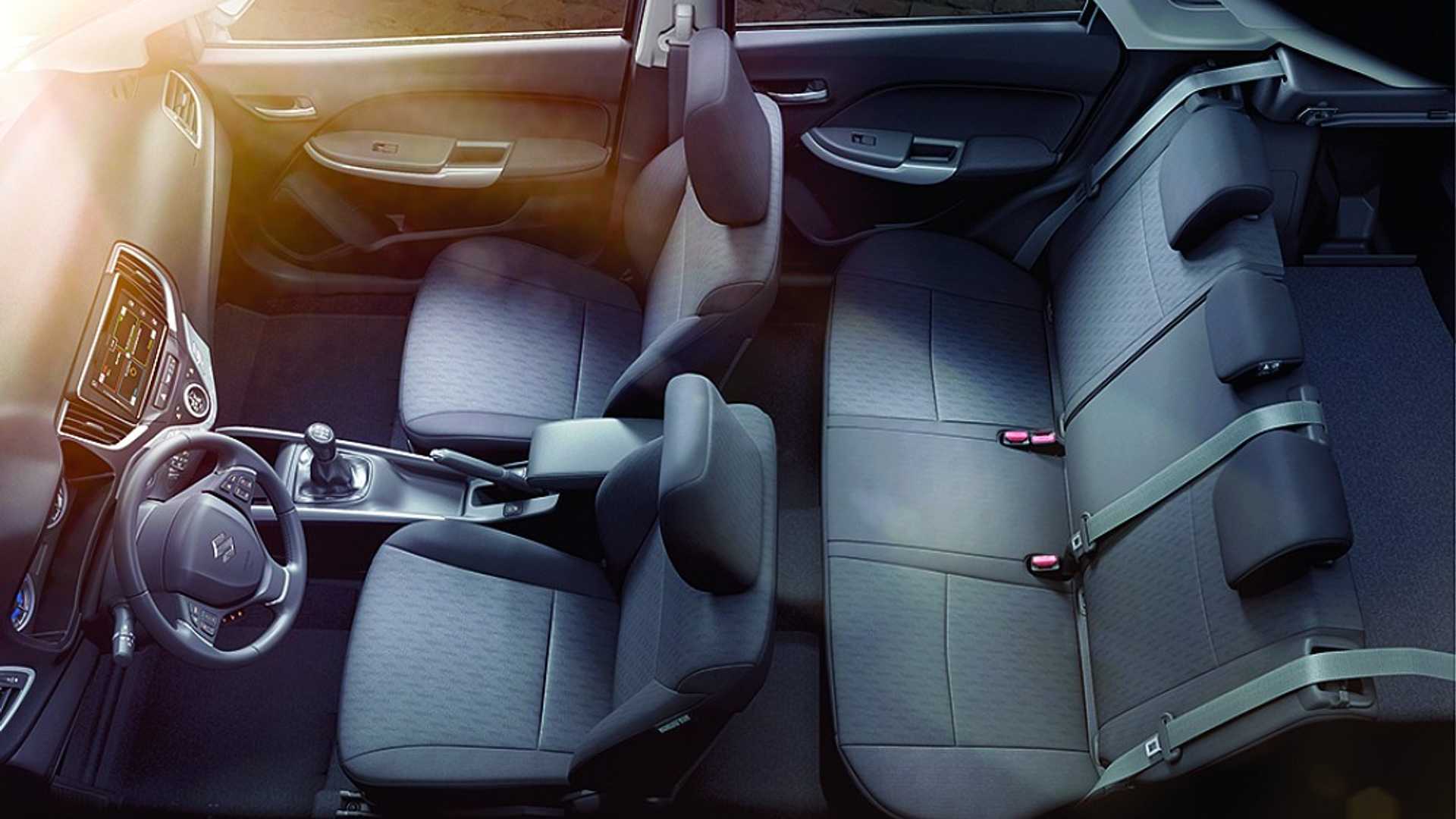 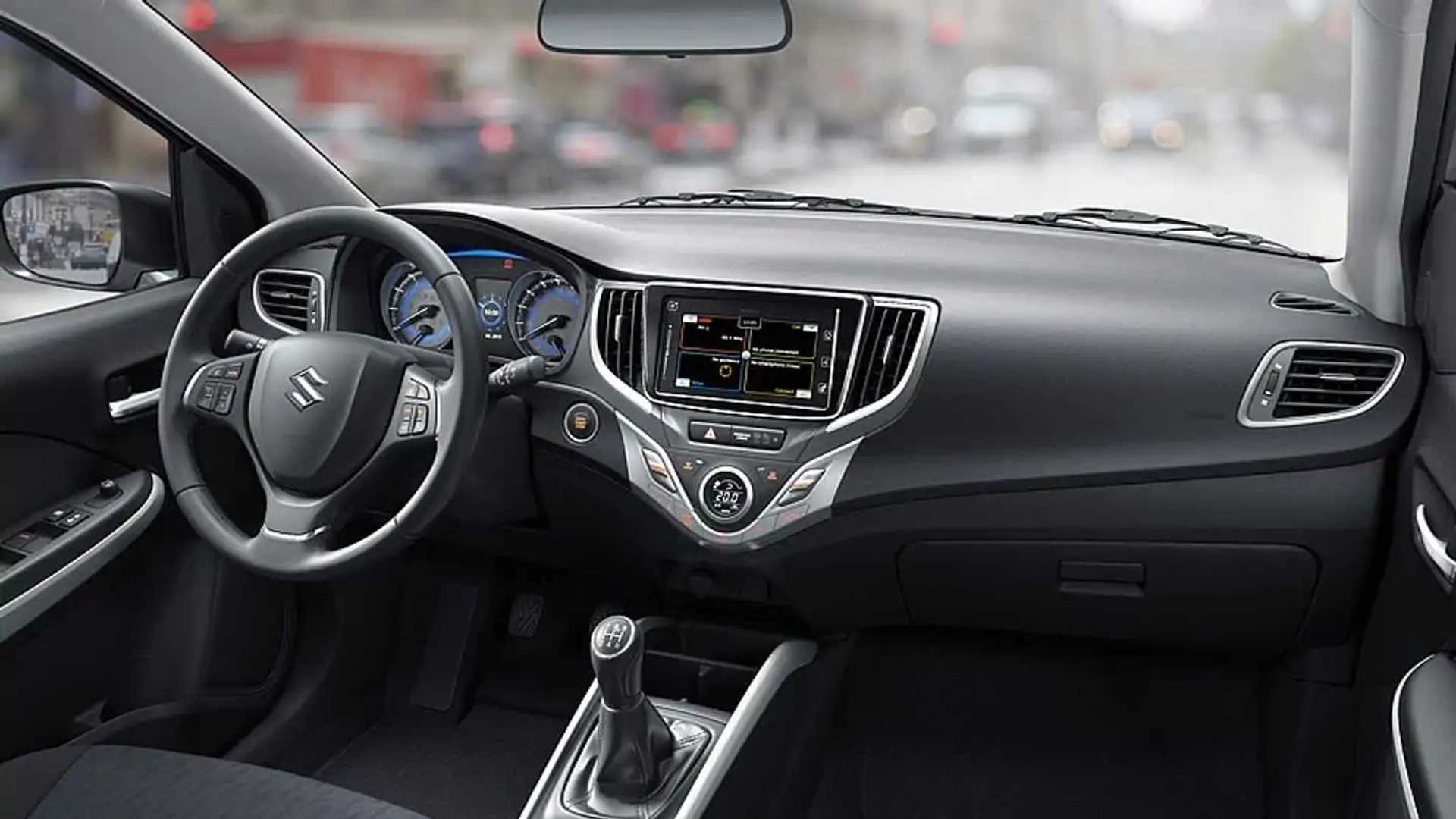 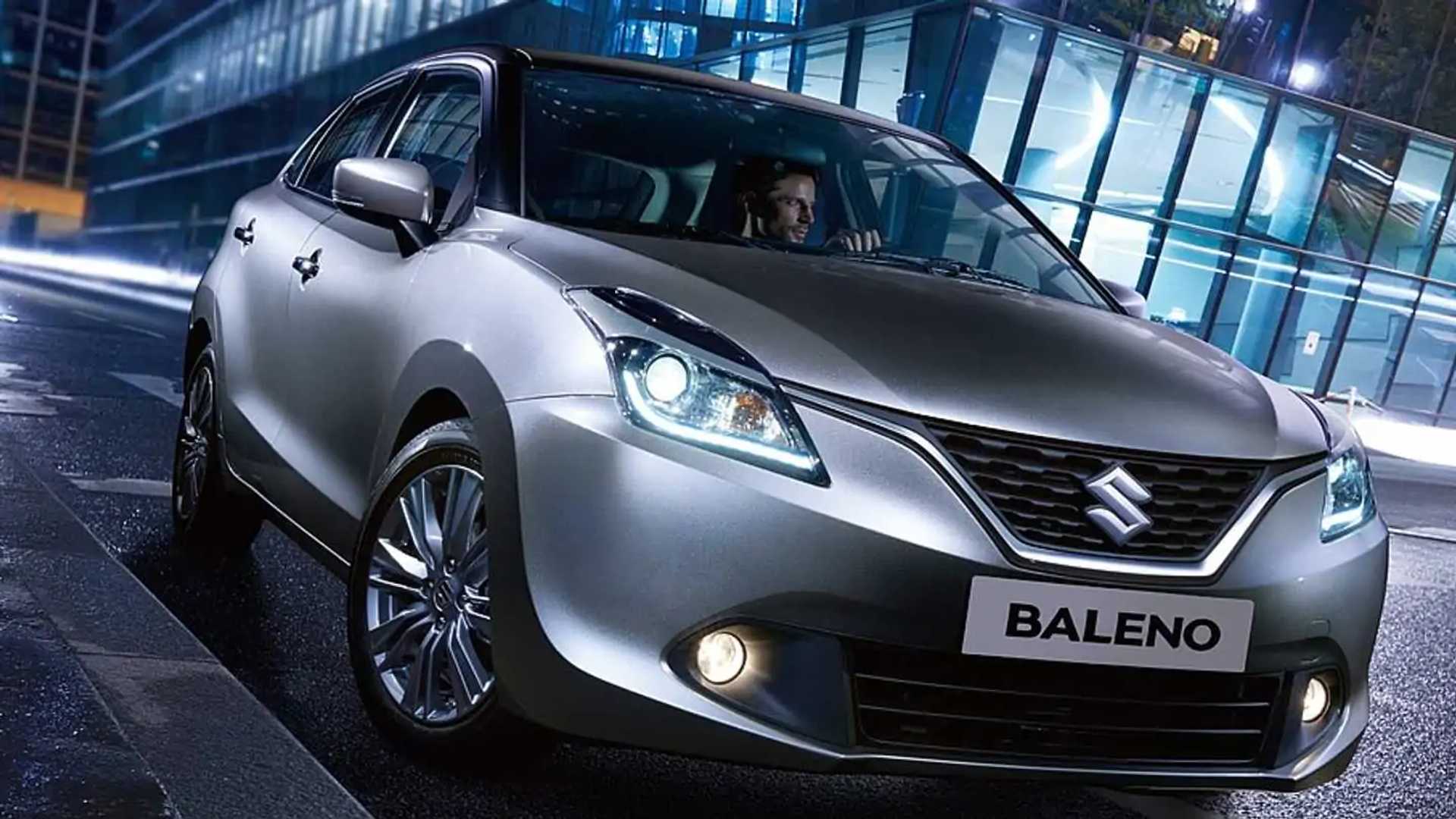 Suzuki isn’t the only small vehicle to come under Latin NCAP’s scrutiny. The Toyota Yaris for Latin American markets scored just a one-star rating for similar reasons. The Yaris lacks standard-issue side body and head airbags, and during side-impact tests, a door actually came open. Latin NCAP says this presents a risk for passengers to be ejected during a side impact. The testing also showed unstable structure and unstable footwell-area performance. However, The Yaris for Latin America does come with standard-issue stability control.

The report states that both Toyota and Suzuki refused to test models with optional safety equipment, leading Latin NCAP to question the effectiveness of those systems.