Staycation driving holidays have ‘increased’ as most popular destination is revealed

Staycation tours are being snapped up by holiday makers with tour guides adding extra trips to cope with a surge in demand. The socially distanced nature of the tours mean using a vehicle has become “the gateway to adventure while ultimately feeling very safe”, according to tour operators Classic Grand Touring.

Director John Marcar says a driving holiday puts motorists “in control of the environment” so road users can explore without being surrounded by risks.

Speaking to Express.co.uk, he says: “In a car that you own, you’re in an  environment you’re familiar with, you feel very safe and secluded in there.

“It still provides the avenue for adventures so you’re able to drive and explore and see the views with the luxury of being able to stop and get out and explore without feeling like you’re being surrounded by other people.”

Analysis from KwikFit has revealed 13 million British motorists will use their vehicles to get away on holiday over the summer. 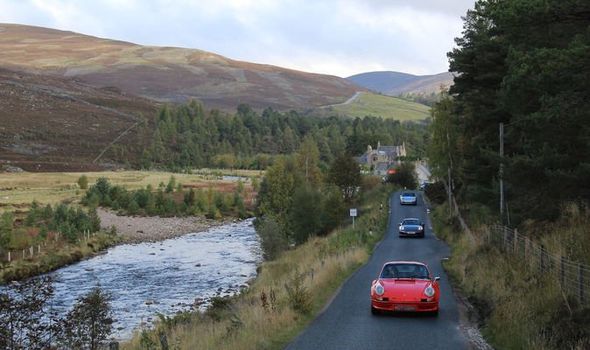 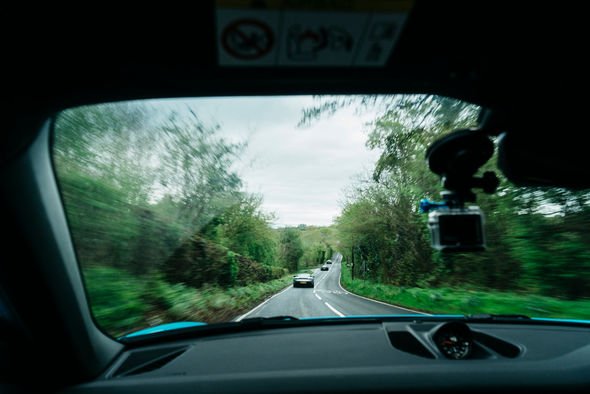 Research from the group has revealed this will equate to 10.6million miles on UK based trips in 2020.

A further breakdown has shown Scotland would be the most popular destination with 2.8million drivers set to travel there this year.

Mr Marcar says the Scottish Highlands would be a popular site for driving for holidays with his tour firm already adding trips there.

He reveals the top of Scotland has some of the “most beautiful roads in Europe” and is an ideal place to look for a motoring escape.

DON’T MISS
Best driving roads in Europe: 10 routes to add to your trip  [PICS]
Britons driving abroad without THIS could end in holiday CHAOS [INSIGHT]
Are YOU breaking the law when driving around Europe? [ADVICE]

He adds that the open nature of the countryside also means drivers can find various areas where they can explore in a safe environment.

He told Express.co.uk: “The UK is a lot bigger than people often think.

“The Scottish highlands is the perfect example, there are various areas where you can drive and you won’t see another car for hours.

“They are some of the most beautiful dramatic, scenic roads in Europe in my opinion and we’ve got them at the top of the country.

“The West coast of Scotland and the North coast there is a very famous stretch of road which is called the North Coast 500, it’s an absolutely phenomenal and beautiful road.

“The beautiful thing about driving in those remote areas is that if you do find yourself in an area where you think this is a bit busier than you want it to be there are countless alternative routes you can take into the mountains or into more remote areas that you can go and explore.

“Part of the joy of driving holidays and adventures of that type are just exploring its not necessarily having a planned out mile by mile route. 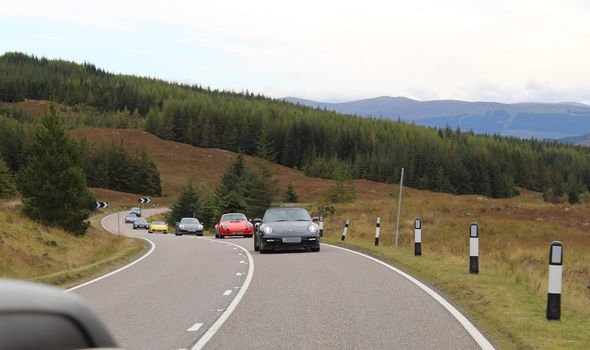 However Mr Marcar was quick to point out that it wasn’t just UK driving holidays which have boomed since lockdown restrictions eased.

He revealed the “hunger “ for European torus had been “just as high” as drivers desperately looking to escape the UK to enjoy their summer.

He said the firm had been able to fill “almost every space” for those who have canceled or delayed trips due to the pandemic.

Speaking to Express.co.uk, he said: “We have lost quite a lot of tours, we typically advertise around 20 tours a year.

“With the lockdown and with travel bans we have probably lost the opportunity to run between 10 or 15 out of those 20 so it’s a huge hit.

“But saying that we have had a huge hunger for people who still want the opportunity to tour before the year is out.

Related posts:
Best hybrid cars to buy 2020
Furious Brazilian GP promoter 'cannot accept' cancellation
Best News
Romain Grosjean wants private test if he misses Abu Dhabi | F1 News by PlanetF1
12/04/2020
FBI: No crime committed as ‘noose’ rope was there in 2019
06/23/2020
Why VW Pulled The Plug On A 400bhp VR6 Arteon R
06/23/2020
2021 Kia Grand Carnival breaks cover – solid looker! – paultan.org
06/24/2020
New Volkswagen Arteon Shooting Brake arrives as part of facelifted line-up
06/24/2020
Recent Posts
This website uses cookies to improve your user experience and to provide you with advertisements that are relevant to your interests. By continuing to browse the site you are agreeing to our use of cookies.Ok