Home » Shmee Is Really Frustrated With Charging His Porsche Taycan

Shmee Is Really Frustrated With Charging His Porsche Taycan

He also stresses he can not charge at his garage space, which is a problem.

Tim Burton prefers to identify himself as Shmee. If that name does not mean anything to you, it is one of the most popular YouTube channels dedicated to cars around. This petrolhead decided to try the EV world by buying a Porsche Taycan, and his charging experience so far has been frustrating, as the video above shows.

Just to make it perfectly clear, Shmee confesses right at the beginning of the video that he cannot charge his Taycan where he parks it. That is because he currently moves spaces very regularly, which would make it impossible for him to charge this Taycan there.

If he parked his Taycan at home, that would partially solve the case. The youtuber plans to solve that in about a month with the Shmuseum – a space where he will keep all his cars and possibly allow visitors to check them, as the name suggests. 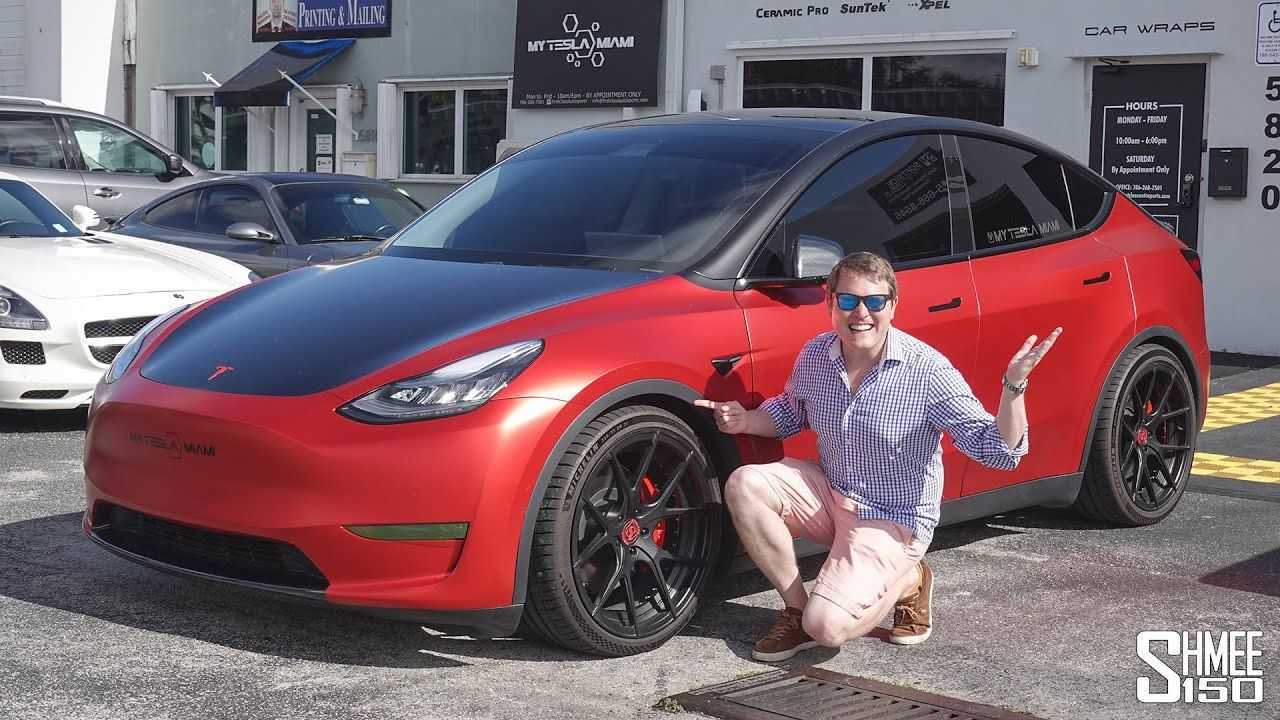 The main advantage of an electric vehicle is never having to stop at fuel stations if you can charge it at home. That gives its batteries the chance to get juice while the car is parked for hours, and you always have a vehicle with full range whenever you need it. If you have to drive further than the range allows, that’s when public chargers should do the trick. Shmee shows that is not always the case.

He tried to charge his car four times and was really frustrated about how it failed every single time despite getting a little charge in each of them. Shmee left his parking space at 23 percent of charge and got back with about 54 percent.

He spent about three hours in the process. To add insult to injury, the weather was quite miserable. The youtuber mentions he’ll have to take the Taycan to a dealer to check what is going on. Shmee suspects it is an issue with his Taycan.

Even if that is really the case, the youtuber would probably not feel less frustrated about all the time he spent trying to get a charge. A combustion-engined car would have lights on the instrument panel warning about what was wrong. In Shmee’s words, UK’s charging infrastructure and electric vehicles have to improve a lot if the plan is to only sell them from 2035 onward.