Tesla Giga Shanghai, one of the largest electric car manufacturing plants not only in China but globally, remains in the state of permanent construction/expansion.

As we can see in the footage recorded by Jason Yang on April 22, 2021, Tesla adds more and more buildings at the site and space is becoming more and more constrained.

One of the latest projects is also another stage of fast-charging infrastructure expansion. Previously, there were more than 100 Supercharging stalls: 64 (four strings, 16 each) on one side and about 40 on the other side.

It seems that Tesla added much more and might be close to 150, or even 200 stalls total. 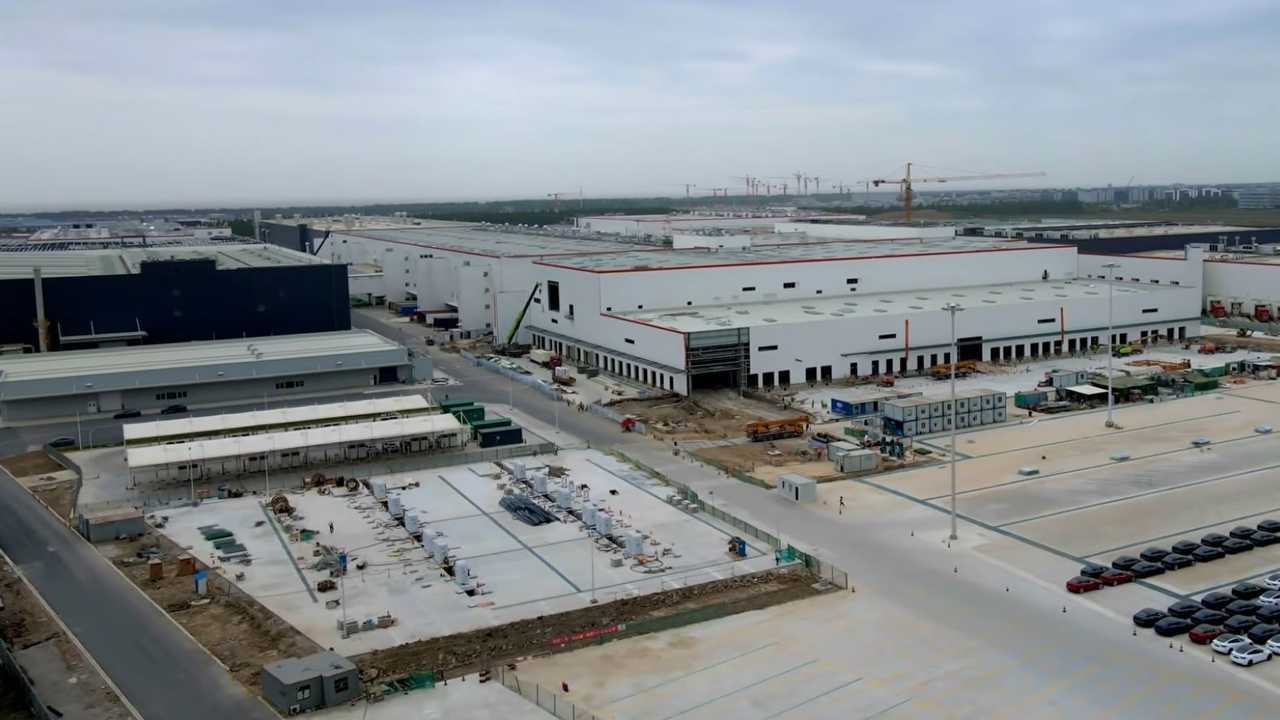 As we can see on the video, there were not that many new Made-in-China (MIC) Model 3 and MIC Model Y at the parking lot a week ago.

The new image from 乌瓦 @bentv_sh, reveals that now the parking lot is full of new cars, ready for delivery. There might be a surplus of a thousand or two of new Model 3 and Model Y, produced in just a matter of a few days.

Let’s remember that in China, Tesla sold over 35,000 cars in March, and on top of that are the exports. The combined production must be then at over 1,000 per day on average.

Here are more videos from April: