It’s a big, luxury coupe with more room for junk in the trunk.

A new Rolls-Royce Wraith shooting brake seems to be on the way based on a recent spy video of the two-door wagon on the road. In a nice coincidence, the Instagram account wilcoblok posted shots of another Wraith-based two-door wagon and gave Motor1.com permission to re-publish the photos.

This Wraith shooting brake conversion appears to have a high quality of craftsmanship. Compared to the actual coupe, this one has an altered roofline to create a flatter top. This change necessitates a different side glass panel that has a more rounded shape than on the production vehicle. The most obvious revision is the addition of a rear hatchback. 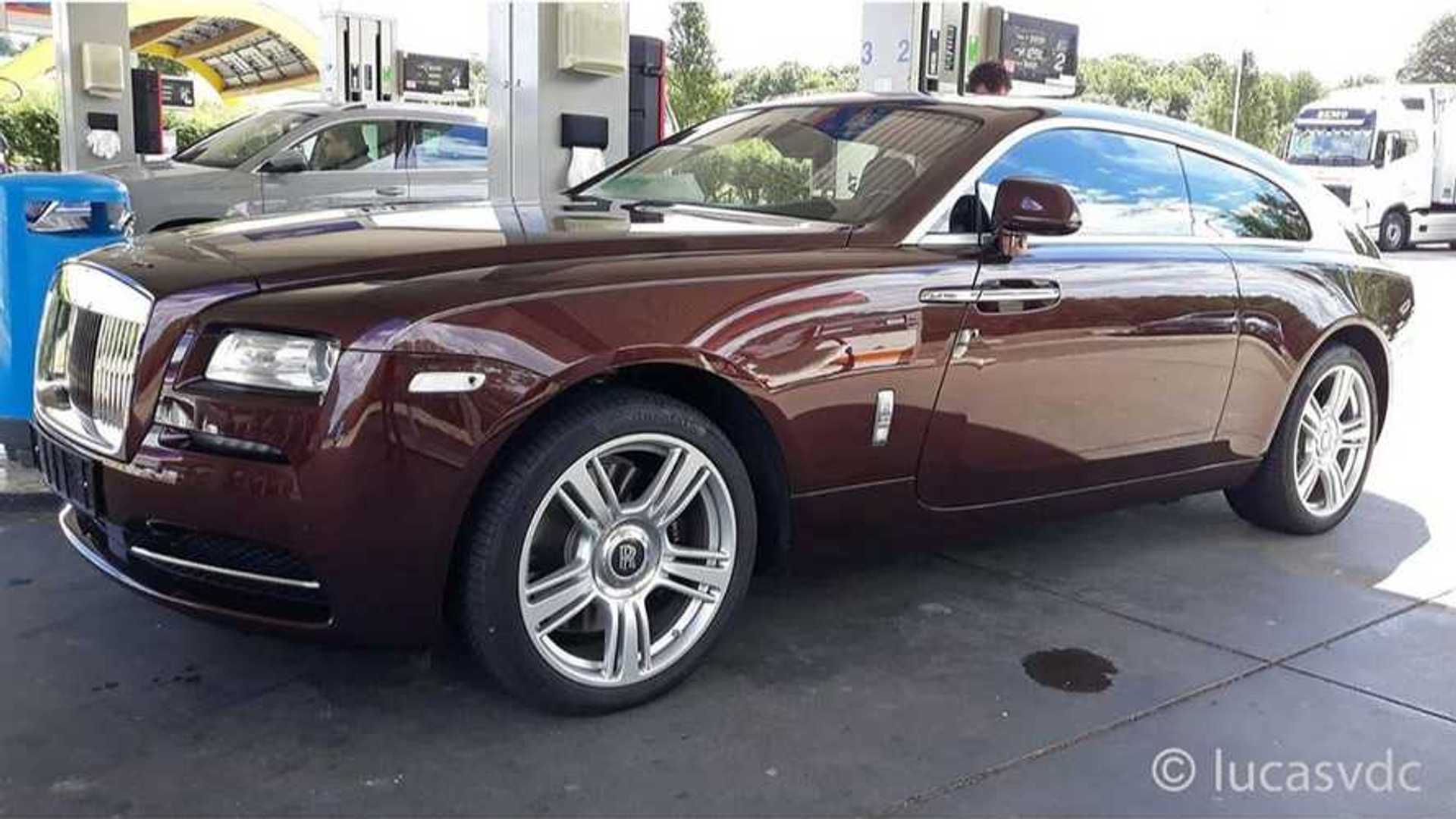 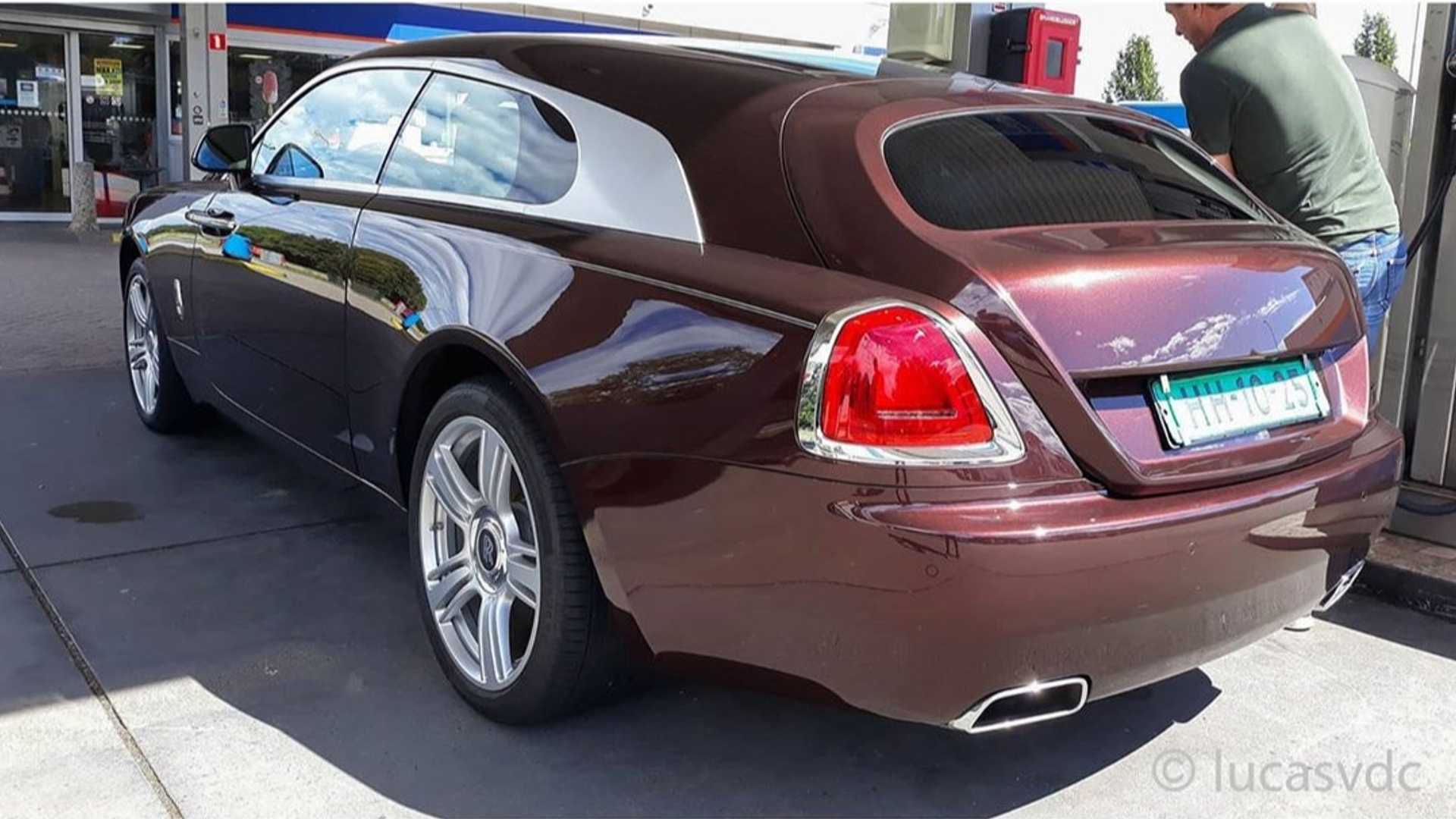 How the panel opens is not clear. Having the hinges on the roof would appear to result in a limited range of motion that would create a rather small space for placing cargo in the back. Side-mounted hinges would solve this problem, but it doesn’t look like there’s enough room for this layout to work without hitting the body.

Comparing this Wraith shooting brake (left) to the one in the spy video (right), it’s possible to see some design differences. For example, the newer vehicle has a white line through the taillights, whereas the older one has purely red lamps. While the exhaust outlet shape is the same, their locations are slightly different, too.

It’s not currently clear when the new Wraith shooting brake might arrive. Rolls-Royce is currently teasing the launch of the new Ghost for September 1, so look for this unveiling to come after that. The speculation goes that the two-door wagon is likely a one-off for a wealthy client looking for a more utilitarian coupe. There’s probably not enough demand to make the variant a full part of the lineup.

Related posts:
Mercedes engine boss Cowell undecided on next move
Pricing for 2021 Ford Bronco's Most Popular Options Revealed in Official Survey
Best News
Audi Is Leaving Formula E
12/01/2020
FBI: No crime committed as ‘noose’ rope was there in 2019
06/23/2020
Why VW Pulled The Plug On A 400bhp VR6 Arteon R
06/23/2020
2021 Kia Grand Carnival breaks cover – solid looker! – paultan.org
06/24/2020
New Volkswagen Arteon Shooting Brake arrives as part of facelifted line-up
06/24/2020
Recent Posts
This website uses cookies to improve your user experience and to provide you with advertisements that are relevant to your interests. By continuing to browse the site you are agreeing to our use of cookies.Ok