Exactly a month ago, on February 24, Russia invaded Ukraine with a full-scale military operation that is changing the world in a way unseen since the end of WW2. The automotive business was one of the first to react to the war with nearly every brand putting on hold its operations in Russia in compliance with the international sanctions. As of today, Renault’s production activities in the country are also suspended, joining Toyota, Honda, Ford, and other manufacturers cutting its business in the Russian Federation.

Following a meeting of the board of directors at Renault, the French company has decided to stop production at its plant near Moscow. Renault is currently “assessing the available options” regarding its stake in AvtoVAZ, the automaker that produces Lada. In an official press release, the French firm says it is “acting responsibly towards its 45,000 employees in Russia,” though there’s no announcement regarding the distribution of Renault cars built outside the country.

Meanwhile, AvtoVAZ also released an official statement, saying the company is “closely monitoring the situation and is in constant contact with federal and regional authorities, as well as with the Company`s shareholders.” One of the measures the automaker is assessing is launching special versions of existing models with reduced exposure to imported components. 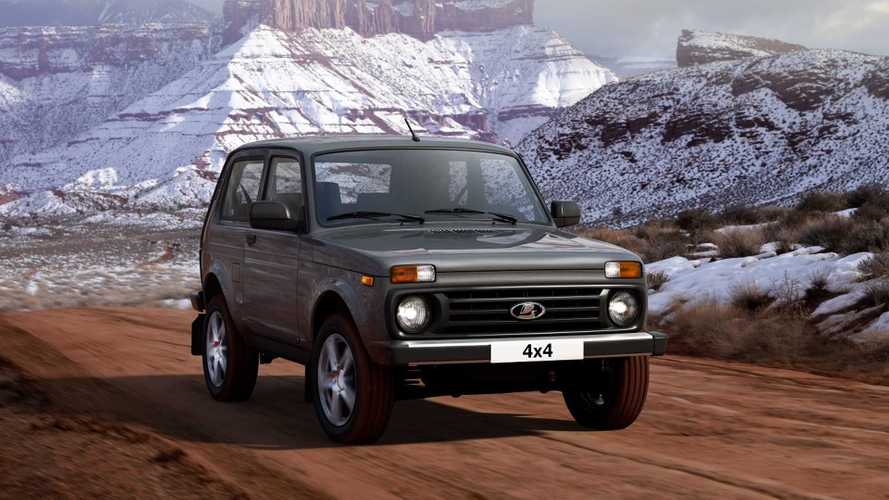 As a result of its withdrawal from Russia, Renault has also revised its financial forecast for 2022. Renault now expects an operating margin of around three percent compared to more than four percent expected previously. Also, the previous operating free cash flow of above one billion euros is now listed as just “positive.” Russia was the second most important market for Renault last year, leaving behind large countries such as Germany, Italy, and Brazil.